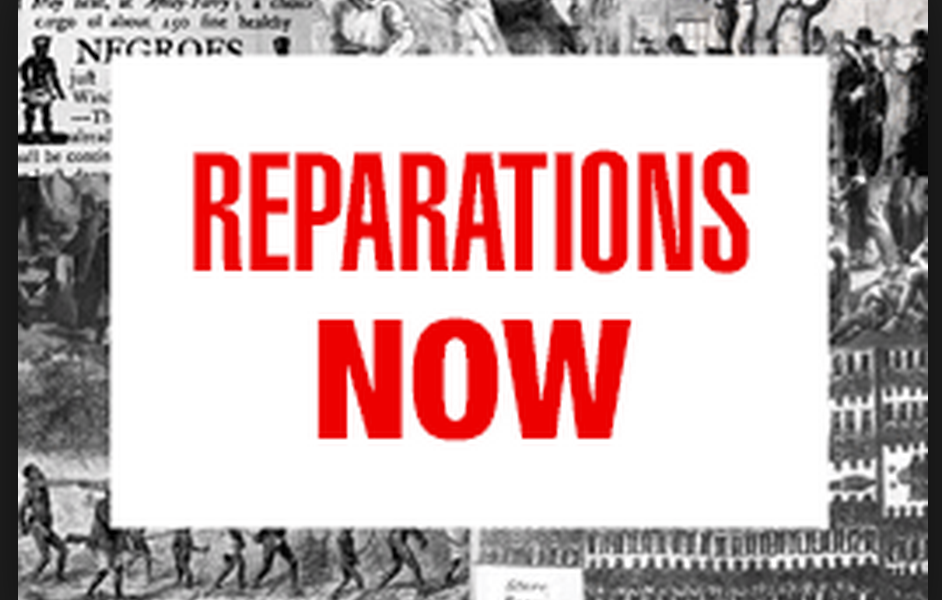 Right From The Start: We Laugh Till We Cry

The estimable observer of culture Groucho Marx once observed: “Politics is the art of looking for trouble, finding it everywhere, diagnosing it incorrectly and applying the wrong remedies.” At face value, it is not 100% applicable to every political circumstance.

Insert one word, and it suddenly is universally applicable; “Progressive politics is the art of looking for trouble, finding it everywhere, diagnosing it incorrectly and applying the wrong remedies.” While the initial observation applies to some politics, some of the time, the latter incarnation has a singularly universal application to liberals.

We first must acknowledge that for liberals, one of the 16 Democrat candidates for president is, or shortly will be declared the leader of the Democrat party and that the Squad of Alexandria Ocasio-Cortez of New York, Ilhan Omar of Minnesota, Ayanna Pressley of Massachusetts and Rashida Tlaib of Michigan represent the leading edge of liberal political discourse in the US.

All 20 of these politicians have “found trouble everywhere” and assigned blame squarely on President Trump. Everything from the “rotten” economy to the “polluted environment” to the vitriolic hatred in our public discourse.

In order to assign blame, these 20 have diagnosed it incorrectly by simply changing the definitions. A racist is no longer one who judges others negatively based solely by race, rather than the content of their character or policies. A racist is now anyone who disagrees with or criticizes anyone of color for anything.

A tweak to the impact of a few roll-backs of ineffective environmental regulations is redefined to mean complicity in Global Climate Change and green lighting corporate polluters to attack the environment.

Another redefinition is the state of the economy. If the standards of 2019 had been applied to President Obama, he would not be as popular with the left. But then again, as a non-white person, he is incapable of doing anything wrong, only a racist would think so.

What do the progressive leaders propose to satisfy their list of deficiencies in the current United States of America? Change everything. Green New Deal, Medicare only for all, slavery reparations.

The Green New Deal looks good on paper, put in reality it makes no difference in the environment. It would only work if every country did it, and that is not going to happen. But it would cost a family making $60,000 per year (US Median income) an additional seven thousand per year in taxes.

The next solution to President Trump is Medicare for all. Private insurance becomes illegal; everyone is on the government-run healthcare system, similar to an inner-city hospital, where most patients are on Medicare. Bernie Sanders says most Americans would prefer this to their employer-provided insurance. This would also cost the average family an additional seven thousand per year in taxes.

Is there a solution to the vile, hate-filled public discourse in 2019 politics? Liberals say it is a problem. And they are right. It is terrible. More than one liberal politician has called for violence or insurrection against the president. Maxine Waters is making a career of it.

The purported solution is to filter free speech. But only conservative free speech. Senator Booker has suggested banning Trump rallies. Maxine waters suggested “taking out the president” then doing the same to his successor.

Groups like the SPLC, ADL, GLAAD and The Council on American-Islamic Relations (CAIR) determine press and social media policies regarding what is hate speech, who can advertise and what accounts are silenced or shut down.

One of the most despicable, patently racist political moves ever by a modern political party is the proffering of reparations for slavery. The assumption is that with no African American at the top of the ticket, the only way to energize black voters to turn out is to pay them off with “reparations.”

Money from the federal tax coffers that came from people who never owned slaves would be paid to people who were neither slaves or born to parents who were slaves. This pandering to the black community is a clear vote-buying scheme designed to give the Democrat party a penance for slavery since they were the ones who fought, many to the death, to own slaves to start with.

As a reminder, the Democrat party (organized as the Confederacy) fought the United States (Union), to keep and own slaves in the Civil War. The Klu Klux Klan was the militant arm of the Democrat party for nearly century after that war and was never endorsed or tolerated by Republicans.

The Civil Rights Act was passed in 1964 in the Senate with 69% of the Democrats and 82% of Republicans in favor. In the House, it was 61% of Democrats in favor and 80% of Republicans after 74-day filibuster by Democrats. It was signed into law by one of the most racist, N-word using presidents of the modern era.

Are there hate-filled, dangerous people in right-wing fringe groups who would kill or assault people to make a political point? Yes, there are, and it must be stopped and prosecuted. Are there any national Republican candidates that encourage or support this?  No.

No matter how hard you spin it, you cannot prove any sympathy toward them from the White House, in fact, the President has consistently spoken against White Nationalist groups and individuals, after Charlottesville and again after El Paso.

Are there hate-filled, dangerous people in left-wing fringe groups like Antifa who would kill or assault people to make a political point, like in Dayton? Yes, there are, and it must be stopped and prosecuted. Are there any national Democrat candidates that encourage or support this? Yes.

Is Elizabeth Warren responsible for encouraging one of her supporters to go on a killing spree in Dayton? No. But the members of the 20 leading Democrats I have mentioned have woven an unapologetic, dishonest justification of vitriolic hatred toward this president. What prominent Democrat has ever criticized Antifa?

Groucho Marx was mostly an entertainer. Very few entertainers, especially comedians, understand the slightest thing about politics, on the right or left. But in this quote, which I only added one word, we found absolute truth. We can laugh at it, except during the times like the weekend of August 3rd, when decent people died, and Americans cried.

Right From The Start: We Laugh Till We Cry was last modified: August 7th, 2019 by Frank McDonough