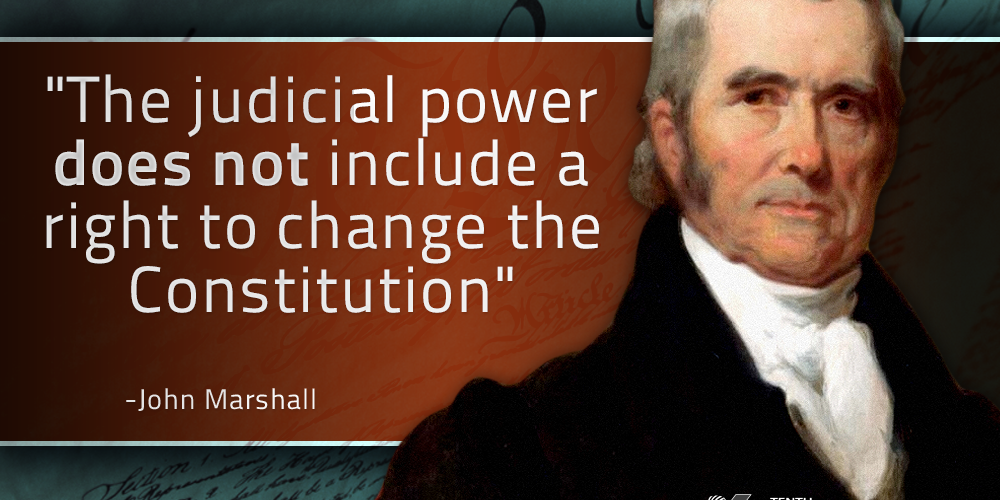 Right from the Start: Why Iâ€™m a Conservative

I am a conservative. By that, I mean a real political philosophy that puts principles first, respects traditional institutions, distrusts government activism, and opposes a sudden change in the established order. Being a conservative is not defined by Rush Limbaugh, Sean Hannity, or Ann Coulter and definitely not by Donald Trump.

Conservatives are rarely viewed as political radicals (except by radicals themselves) but are predictable intellectual and political thinkers. By anchoring ourselves to a particular value system, respecting the authority of government, and expressing our views in a peaceful manner, we alienate few who oppose us. Conservatives are usually on the defensive, arguing for the status quo against some initiative we feel would eat away at our rights or legalize immoral behavior. We believe in a limited role of government, where vice is regulated, taxes are low, the streets and country are safe, and social programs are limited.

Conservatism has a judicial impact. In supporting limited government, a conservative believes each branch of the government has a specific authority. When a branch oversteps its authority, the conservative recognizes the danger to his or her rights. A judicial conservative is against activism and supports a constructionist interpretation of the U.S. Constitution and laws passed by Congress.

I try to be a conservative in the mold of distinguished Virginian John Marshall, the Chief Justice some regard as the father of constitutional law, or in the mold of English evangelical Christian William Wilberforce, who understood that it was the governmentâ€™s duty to stop the barbaric practice of black slavery by pushing legislation to abolish it through the British House of Commons in 1789.

In the modern context, I am a conservative in the mold of Ronald Reagan, who showed the guts to win the Cold War while championing a domestic agenda that stood up for morality. In line with Ronald Reagan’s observation that “all great change in America begins at the dinner table,” conservatives love real life, ordered liberty, and the pursuit of happiness (with no guarantees of finding it).

I believe it was a divinely inspired moment when George W. Bush proclaimed: “Americans are a free people, who know that freedom is the right of every person and the future of every nation. The liberty we prize is not America’s gift to the world; it is God’s gift to humanity.”

But that doesnâ€™t explain why I, personally, am a conservative. Some people inherit their political philosophy from their parents, others by talking with their peers, and still more by thinking and arguing through moral, philosophical, legal, and political ideas for themselves.

The political genealogy of my family is not conservative. My father was a Labor Democrat for years before converting to Reagan conservatism. My mother was a political cynic and liberal. So, while some people subscribe to an ideology because itâ€™s what their parents believed, I come from a conflicted line.

Through my affinity for debate and policy discussion, I find my friends fall all over the political map. I know an anarchist, a couple of socialists, several libertarians, and some of my best friends are liberals. And, while itâ€™s true that most of my closest friends are conservatives, we spend most of our time talking about points of disagreement.

I call myself a conservative because I have battled through every major political issue since 1972 and have come to rest on or near the conservative ideology. It isnâ€™t that I decided I would be something and formed my opinions around it; rather, I have argued my way to where I stand now.

Some things were ironed out almost from the beginning: a respect for Godâ€™s word, justice, human life, and property rights was present as long as I can remember. Others have fallen into place as an extension of those values: support for the death penalty and a strong military, opposition to higher taxes, elective abortion, euthanasia, gay marriage, and amnesty for illegal aliens.

Thatâ€™s why I am a conservative. Itâ€™s not about politics. Itâ€™s about principles. The four men I mentioned earlierâ€”John Marshall, William Wilberforce, Ronald Reagan, and George W. Bushâ€•were all leaders who put their own personal ambition aside in favor of doing what they thought was right. You may disagree with their principles, but you canâ€™t help but respect them for the people they were.

At the end of the day, itâ€™s easy to see how I arrived at opposition to gay marriage, illegal immigration, and other battles that constitute the Culture War. Those issues, until recently, were being stolen from the courts of public opinion and settled improperly by the courts of the state and by executive fiat.

Join me in making our mission in life to; take advantage of our God-given talents, respect our fellow manâ€™s person and place, appreciate our Judeo-Christian obligation to those truly in need, give something back our communities, have a sense of humility, pride and piety, learn lessons from our successes and failures and those of otherâ€™s, and in the course of lifeâ€™s journey accumulate some property then, whether we realize it or not, we will have led a life of conservative values.

Right from the Start: Why Iâ€™m a Conservative was last modified: July 5th, 2018 by Frank McDonough

At his â€œRallyâ€, Trump criticized John McCain and Americaâ€™s press while praising Kim Jong Un and Vladimir Putin. And the CONservative traitors there loved it.

The enemy within the gates is much worse than the enemy inside the gates. Read Cicero.

As much as you dislike a President Trump, I remind you that he was left a horrible situation as a result of anti-American global socialism. I blame both Bush presidents, Clinton and worst of all Obama for the mess.

Devine means guess. Divine is likely the word you word you were looking for in that first sentence.

Devine is a surname not a guess, see Devine, Dan, Fighting Irish Coach ’75-’80

True, it can be a surname — as can almost any word — but to devine is to guess:

First, there are over 350 common misspellings of divine. Devine is the most common. Second, Devine has modern meanings – cool and righteous are among them. Third, you knew what I meant.

I knew what you meant, which is why I gently suggested a different spelling lest one accept your hypocritically liberal interpretation of proper spelling and making SJW-like excuses for failure to do so. Even the inference that the Constitution was a guess goes too far. As they say, we are all liberals when sitting in the dock of the court.