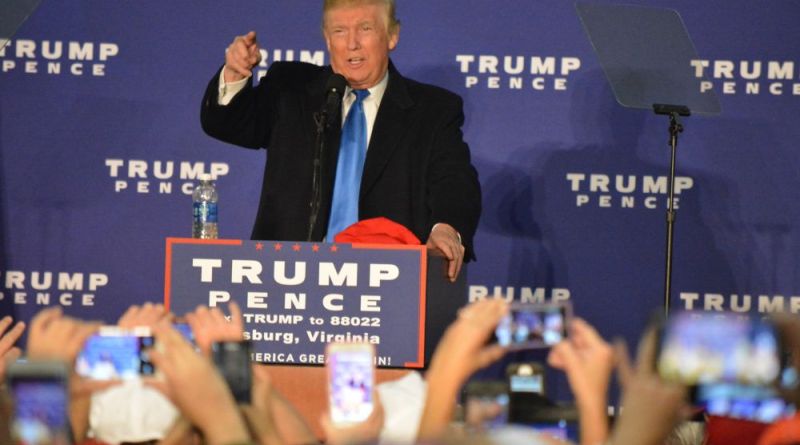 Rob Jones campaign will separate from Trump–Update from Rob Jones

UPDATE from Rob Jones: “I would like to reassure everyone that I unequivocally support President Trump. The results he has achieved for this district and our country have been nothing short of incredible, and I greatly look forward to helping him build upon that success as an ally in Congress”.

Zac Rutherford, campaign manager for Rob Jones, a candidate for Congress, has stated that a candidate in Virginia’s 10th district must have separation from President Trump.