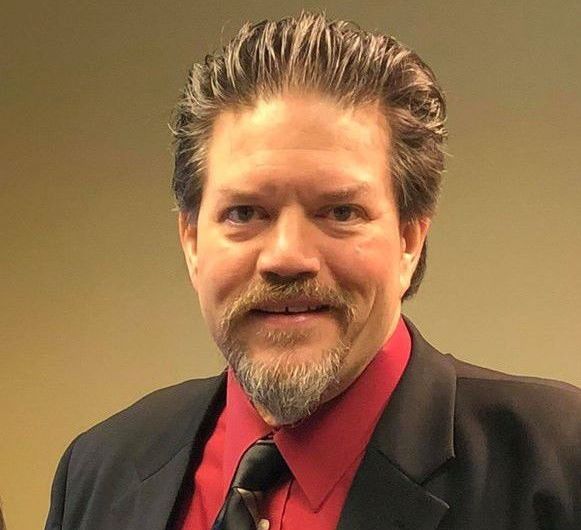 Ron Berman for Delegate in the 23rd district

Recently Berman was interviewed by the Grassroots Heartbeat.  Grassroots Heartbeat is a podcast done by Roanoke City GOP Chairman Charlie Nave and State Central Committee Member Steve Doc Troxel.  Unlike most political interviews, where the interviewer is either trying to offer softball questions to try and make the politician look good, or where you have an overly adversarial relationship where the journalist is trying to make themselves the story, Charlie and Doc go out of their way to allow Ron Berman to answer the questions and you really get an insight into how he thinks and what motivates him.

Ron married a gal from Hungary – and her family left the Soviet bloc.  Ron’s wife wonders out loud why would the Democratic party want to turn our rich vibrant country into a poor house (which is what socialism does) and Ron opines rather eloquently on too many Republicans often cave on tough issues because of political expediency or being afraid of the donor class instead of the voting class.  From Ron’s history and his basic personality, standing up to the big spenders in Richmond won’t be a problem.

If you want a polished politician who has a well rounded answer for everything, Ron Berman is definitely not your man.  Ron is a rare combination of both deep thinker and tough guy, and he won’t be afraid of taking on the big spending class in Richmond.

The interview is long, but Charlie and Doc let Ron openly discuss a lot of topics so that you can see and learn just how this man thinks and comes to decisions.  Honestly if you like well polished politicians, then Ron Berman is not your guy. But if you want someone representing you who lives and breathes the Liberty movement and will be a consistent voice for Life, Liberty, and Limited Government, then Berman is your guy.

And if you want to get involved, go to Ron’s website at www.voteforron.com

Ron Berman for Delegate in the 23rd district was last modified: April 24th, 2019 by John Massoud