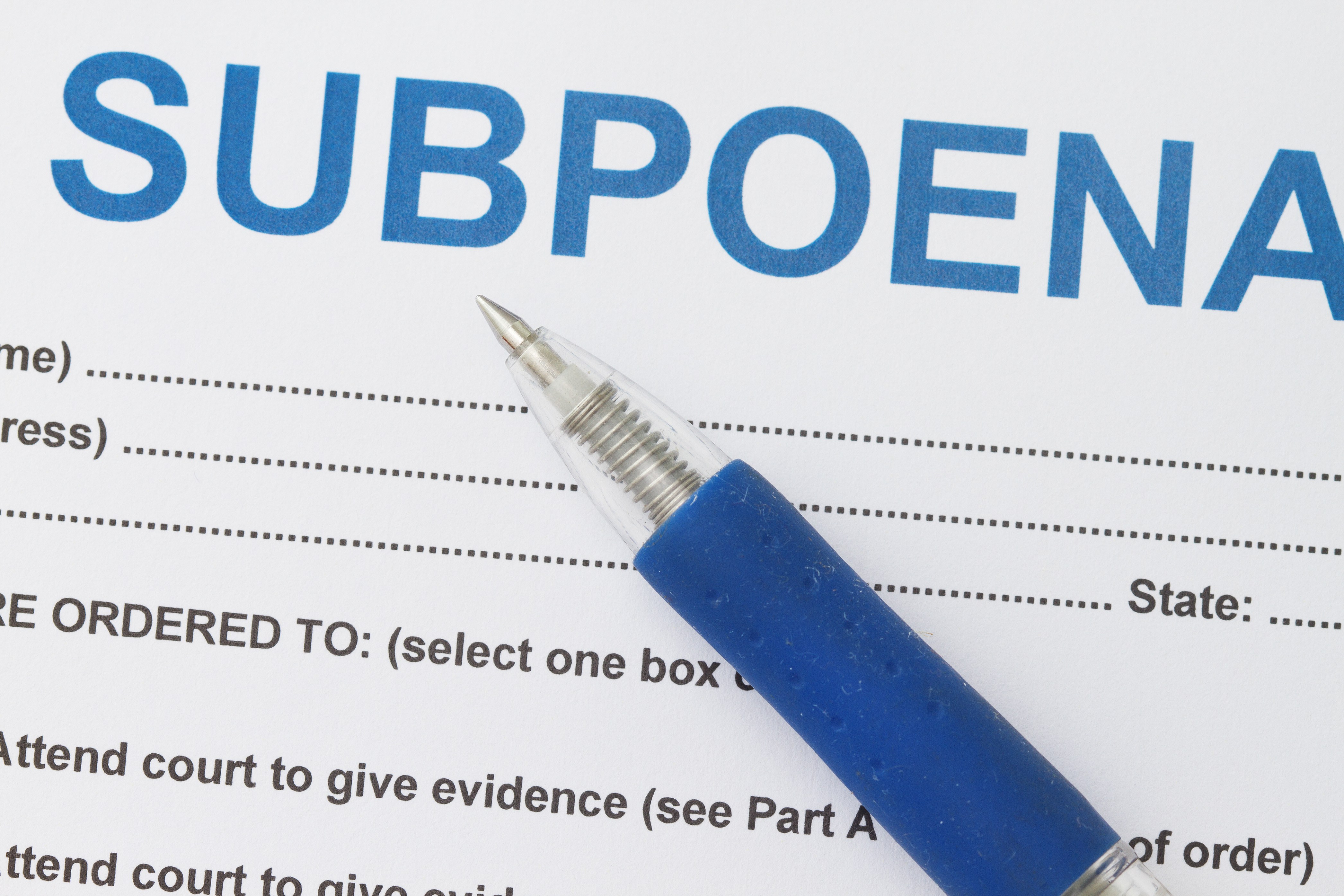 On January 13th, the Richmond Times Dispatch ran an article reporting that

Vogel says she and her husband were not involved in sending the email and that she was horrified by the incident. Her campaign manager has suggested that the Vogels may have been the victims of a political trick.

These subpoenas suggest some possibility people close to the Vogel campaign may have been involved. Vogel has maintained neither she nor her husband had anything to do with pseudonymous emails sent about Reeves that appear to have originated from the Vogel’s home.

An attorney for the Reeves Campaign issued the following statement:

I can confirm that they were issued both a document and deposition subpoena. Sen. Reeves is serious about determining the source for the false and defamatory allegation made about him.

Late last year, anonymous messages targeting Reeves were linked through subpoenaed Internet records to Vogel’s home IP address and to her husband’s cellphone. Vogel, who has strongly denied any involvement or knowledge of the messages, has suggested that hackers are to blame.

Both Ron Hedlund and Waverly Woods are long term activists within the Commonwealth. Hedlund serves on the Republican State Central Committee. Several sources have indicated that Waverly Woods is employed by the Corey Stewart campaign for Governor, though there is no reason to suspect the Stewart campaign has any involvement with the Vogel/Reeves email controversy. UPDATE: Waverly Woods has confirmed on The Virginia Freedom Caucus Facebook page that she has been on the Stewart payroll beginning January 16, 2017.

More to this story as it develops. For background on the email scandal underlying these subpoenas, see here.

UPDATE: There is a difference between a subpoena being issued, on the one hand, and service of a subpoena having been perfected. This is likely why Ms. Woods has indicated she has not received any such subpoena, though Reeves’ lawyers insist they’ve been issued. They can sometimes take time.