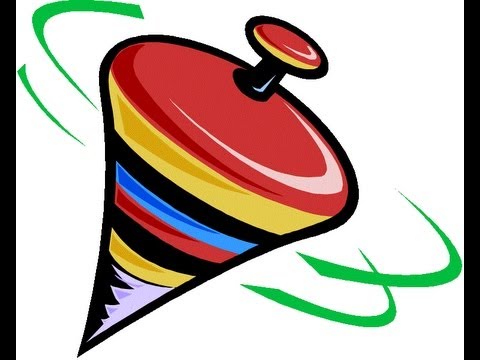 The Truth Will Set You Free, or Just Spin It.

The latter appears to be the new mantra of the Republican Party of Virginia’s top brass: When in doubt, spin your way out!

Under fire for slipping in a “Statement of Affiliation” pledge requirement at the voting booth to repel unsuspecting Independents, disaffected and newly registered voters from participating in Virginia’s March 1 Super Tuesday primary election, the Republican Party of Virginia’s ruling elite countered by sending out talking points to it’s unit chairs.

The Statement of Affiliation, gleefully approved by Governor Terry McAuliffe’s (D-VA) Democratic controlled State Board of Election representatives, mandates that those who choose a Republican ballot on Presidential primary day must first sign an intrusive document stating official affiliation to the Republican Party.

Failure to comply at the registration table would cause the unsuspecting voter to be denied a ballot, stripping away their right to vote.

The General Assembly has failed to pass registration by political party in Virginia.

Talking points or not, the subterfuge appears to be a blatant attempt by the RPV to disenfranchise core Trump supporters, many of whom are Independents or new to the process and may not be comfortable signing papers stating their party affiliation.  These are the very voters the Republican Party of Virginia desperately needs to win in the fall.

Rather than create spin mechanisms, The RPV should abandon the pledge gimmick.

Let Virginians vote in peace and in private. Potentially turning unsuspecting registered voters away at the polls on election day is unconscionable.

MOULTON: “PULL THE PLUG ON THIS DISASTER”

I understand the statement of affiliation wording has been changed by SBE/McAuliffe, and won’t be the one voted on by SCC in September.

RNC Rule 16 d 2 says RPV must have published the statement of affiliation qualification in a newspaper of general circulation 90-days before the Primary.  RPV didn’t do so, and so if RPV proceeds with the statement requirement with SBE, it is violating RNC rules and VA’s delegation is subject to a credentials challenge.

Below is the full text of the letter we obtained from a Virginia GOP unit chair last night, who shared it on the condition of anonymity. Name and time/date stamp has been redacted to comply with the request.