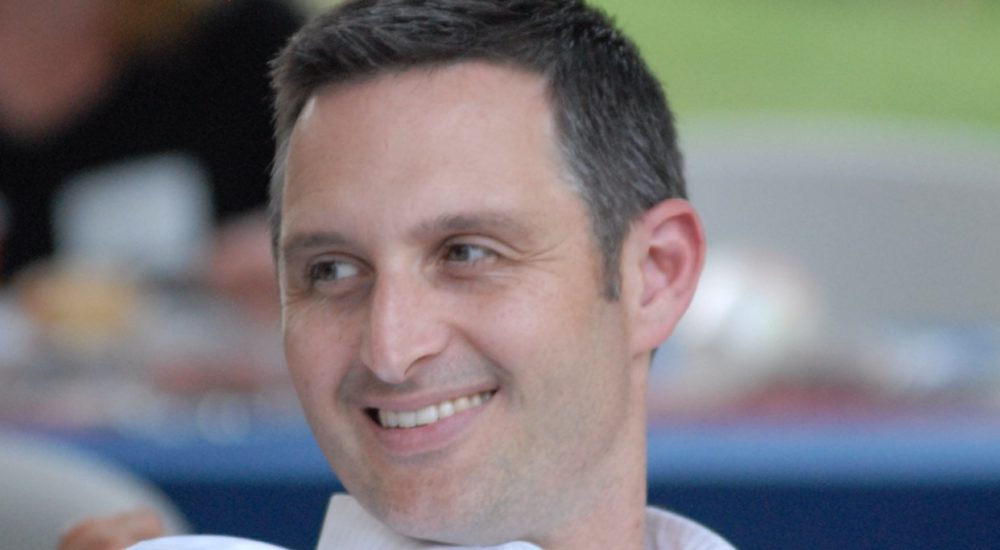 “Other political opportunities have arisen for me that I am thinking about pursuing,”

When Congresswoman Barbara Comstock learned of Whitbeck’s resignation she said,

I appreciate the leadership of Chairman John Whitbeck, who served us well, first as 10th District Chairman, and then as an energetic and inclusive Republican Party Chairman of Virginia for the past three and a half years. As the only woman in the entire Virginia congressional delegation, I thank John, the father of three daughters, for his help in my elections and for being a fighter for more women and diversity in our party.  I know John will continue to find many ways to serve.

Whitbeck will leave RPV after the RNC meeting in July with an effective date of resignation July 21st.  Many rumors flying around as to why and what his next move will be and who will replace him. Updates as they become available.

More on this story and Whitbeck’s relationship with Corey Stewart here.