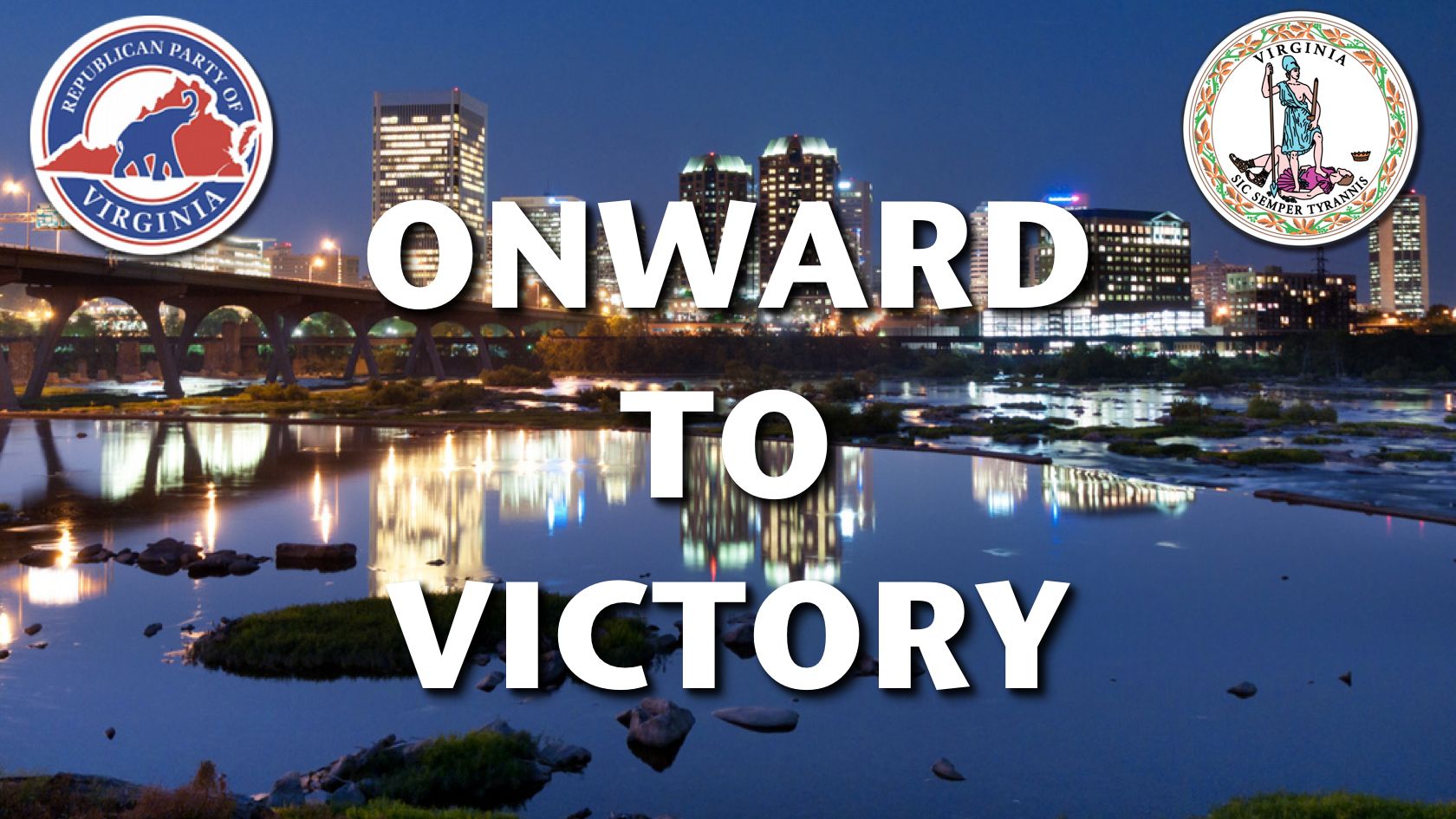 Read from the bottom up:

5:50 PM For the sake of clarity, the primary will be proportional per RNC rules. Separately, planning will proceed apace for holding the 2016 Quadrennial Convention…it just won’t be used to bind our delegates.

5:45 PM The motion to bind Virginia’s Republican delegation by primary has carried. Vote was 42 to 39 and 1 abstention. Congratulations to Chip, Mike, Dan, and all of my other pro-primary colleagues. We’ll get it next time!

5:32 PM In response to a question I got about the vote for a secret ballot, the tally was 41 for, 39 against. Two people abstained. When I get the roll call vote on that I’ll post here so that everyone knows how their representatives voted on that question, even if they won’t know how everyone voted on the main question.

5:27 PM Still in a recess to count secret ballot.

5:09 PM Secret balloting on the “Primary and a Promise” motion has begun.

5:07 PM At this point we’re just hearing back and forth arguments of the same type we always hear in the convention v. primary context.

Del. Jackson Miller (R-Prince William) makes the point that the majority of elected officials favor primaries. Makes the point that a primary gets a greater amount of data. That’s true, but from my perspective the marginal gain beyond the people we’ve already identified is outweighed by the fact that the data would be polluted by significant (not huge, but significant) participation by Democrats and the opportunity that, with centralized data collection for convention filings we could for the first time ever have a complete census of our activist base.

4:49 PM To great laughter, Del. Mark Berg (R-Winchester) urges SCC to reject the compromise (primary in 2016 in exchange for a convention in 2017), mocking it thus: 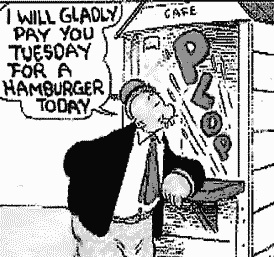 4:48 PM By my count, perhaps a third of people who are traditionally pro-convention are going to vote for a primary today. Note, we’ll have to vote to have a convention anyway, but unless I’m reading this all wrong, it won’t be used to bind our delegates.

4:39 PM Kevin Gentry, Eastern Regional Vice Chairman and long-time advocate of Conventions, takes to the floor advocating for a primary. Says party isn’t prepared to put on a convention of that magnitude. (As someone who has done a great deal of planning for that, I disagree, but respect Kevin greatly).

4:31 PM With a secret ballot, a primary will be selected. Some people who support conventions generally have cold feet…worried that things won’t work well, worried about the backlash if we choose a convention. Certain folks would love certain other folks to think they support a convention, when we know they’ve been working behind the scenes to torpedo a convention.

This kind of silly intrigue is exhausting.

4:29 PM Debate has commenced with all the usual arguments. Gary Byler (former 2nd District Chairman) makes a firey, intense speech for conventions. Makes the point that primaries are an air war (i.e., the campaign takes place on television).

Veterans on both sides make arguments about whether a convention does anything to “disenfranchise” active duty military.

4:24 PM Blackwell makes the point that Democrats will delight in coming out to vote for Donald Trump if we have a primary.

Dan Webb is making a motion for a primary which also recommends a 2017 convention.

4:16 PM The secret ballot passed. It was close. One member flipped his vote during the recess and that flipped the outcome, too.

I then gave my presentation (embedded below). Dan Webb, in lieu of Chip Muir, presented Chip’s compromise proposal. Both of us emphasized that we’re all on the same team, and that we can disagree without taking everything so personally. I hope that’s not too optimistic.

Morton Blackwell is now making the motion for a convention.

3:40 PM Went into recess while vote on secret ballot is being tallied. Not sure, but it looks like we’ll have a roll call vote on the nomination method, debate on which will begin as soon as we come out of recess.

3:17 PM I’ll give the presentation embedded below in a few minutes. If the apparent support for a secret ballot from certain quarters is any indication, the pro-convention side will have a tough time when the vote comes up.

We’re having a roll call vote on the motion to conduct nomination process vote by secret ballot.

2:52 PM I’m up next to make the Convention proposal. Gotta prepare for that, so won’t post on how the vote on the Incumbent Protection Act motion turns out until after I speak.

2:47 PM Carl Anderson makes motion to hire counsel to submit an amicus curiae brief on the Party’s behalf (at no cost to the Party) to make the point that the Party DOES NOT accede to the Incumbent Protection Act’s taking of the Party’s power to decide nomination methods and giving it to incumbents of our Party.

Coming into the meeting I expected broad support for this. Not so sure now.

2:43 PM Motion to table all the party plan amendment changes passes. Yet again, the Party fails to deal with slating. We’ll take up that amendment and others at the SCC September meeting.

On to the Incumbent Protection Act lawsuit.

2:36 PM Currently debating changes to the “ethical conduct” section of the rules.

2:34 PM Going through a process of deciding which amendments are not objectionable and that can be approved as a block. There are six of these that passed unanimously, mostly constituting ministerial changes.

2:15 PM Hearing report of the Party Plan Committee (i.e., to present amendments to the rules).

1:54 PM Still in executive session talking strategy and mechanics of different programs. Should be back to open session shortly.

1:42 PM Can’t report details, but the Party is in a very improved position financially. John Whitbeck has worked very hard, and deserves praise for the results.

1:38 PM Went right into executive session to discuss finances and personnel. All non-SCC people have left the room.

1:30 PM Carl Anderson from the 2nd District is trying to add an item to the agenda to consider an amicus brief on behalf of the Party in the litigation involving the Incumbent Protection Act in the federal district court for the Western District of Virginia. Surprisingly, there is a large contingent that doesn’t even want to consider it. Motion to add to the agenda passes with 45 votes (a clear majority).

If this is how it’s going to go, today is going to be a long day.

1:17 PM Calling roll and conducting preliminary business. Will take a while before we get to the real business of the meeting.

1:00 PM Made it to the meeting after arduous drive. Meeting starts at 1:00, not noon as some have suggested. Full house here. Pro-primary folks are sporting stickers, lots of press people here. My old friend Lynn Mitchell is here also live blogging.

9:30 AM Below is a copy of the presentation on behalf of the pro-convention team, to be presented by yours truly. Wish me luck!