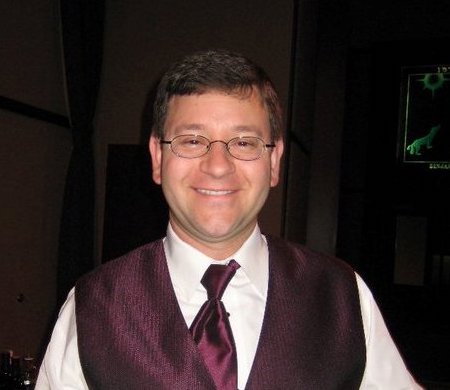 As most of you are aware by now, on Friday the State Central Committee of the Republican Party of Virginia passed the unassembled convention to be the nomination method for 2021.  All that most people saw was the hand wringing and the drama.  You saw several pro-primary people carping about how this was little better than Jim Crow.  Honestly, you saw a couple pro-convention persons make this situation a bit worse.   What most people did not see was the hard work and negotiating done by a group of pro-convention people who wanted to ensure the best method to nominate our statewide ticket.  There were several persons involved from the pro-convention side who were vital.  Among them Nate Boyer, Ben Sloan, Melvin Adams, Melissa Beaudoin, Doc Troxel, and Dan Webb.  Not to mention RPV Chair Rich Anderson, who likely aged 15 years during these past 3.5 months.   But most important to the entire process was Mike Ginsburg from Fairfax County.

Having watched this process from the inside, never have I met a more patient, yet doggedly determined man than Mr. Ginsburg.  There were at least 10 times when most people would have walked away from these negotiations.  But Mike was steadfast – even when both pro-primary and certain pro-convention supporters were trying to tank the process to score cheap political points.  However Mike was doggedly determined to see that an unassembled convention, which was clearly the best method for nominating a statewide ticket this year.  And because of Mike and his team mentioned above – the pro-convention forces on State Central got the nomination method that we felt was best for the Party this year.   For more on why I supported and still support conventions, read here http://thebullelephant.com/why-i-supported-a-convention-and-why-we-cannot-go-back-now/

What does this mean for you and for the Virginia GOP?  Well, because of Mike’s hard work, the grassroots will have a nomination process that will not be bought and paid for by McGuire Woods and Dominion, it will require each candidate running for office to have an organization in each Congressional District.  Because of Mike’s hard work, new Unit Committee Chairs will not be required to hold 126 individual firehouse primaries, but seasoned and time-tested Republican staffers who know how to run a voting locale and how to properly train and inspire volunteers to get the best out of them.  Because of Mike’s hard work, we will not have a primary ballot filled with so many candidates that a winner need only get 30%, the delegates will have to think long and hard, because the ranked choice voting will ensure a group of nominees that most everyone can rally behind.

And because of Mike’s hard work and the hard work of those listed above, we are primed to take back Virginia come this November.