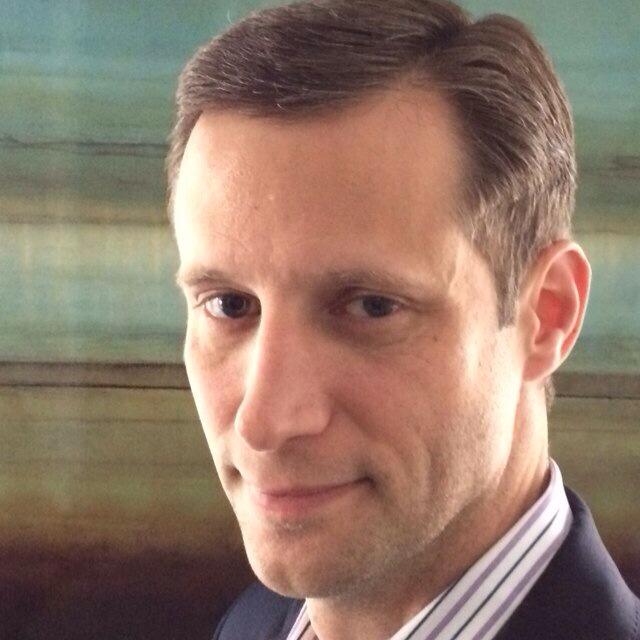 With strong ties to the area business community, and party activists, source close to Stephen Hollingshead, former candidate for 10th Congressional nomination, say he is seriously examining a run for the 33rd senate seat. [read_more] 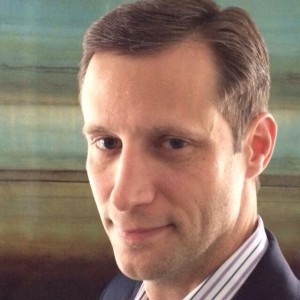 The Bull Elephant earlier reported that Ron Meyer, who previously ran for the nomination for the 33rd senate seat, has announced he has launched a campaign to challenge Sen. Wexton.

It had been rumored that Loudoun Chairman of the Board Scott York was considering a run against Wexton. The Bull Elephant has learned that York has informed the state Senate Caucus that he will not run for the 33rd Senate seat but will run again for Chairman in Loudoun.

It will be interesting to see how this race develops, and hopefully the party is successful in replacing Sen. Wexton in November.  In 2011, Patricia Phillips, who was largely ignored, performed just as well as targeted Northern Virginia Senate challengers.  In the special election, Sen. Wexton was unable to hit 51%. With a strong candidate and a good year, this is a winnable seat.

Sign me up!!! Stephen will make an excellent candidate and Senator. He’ll also pick up a lot of grass roots conservative support.

Hollingshead stikes me as a no-nonsense, well-polished statesman. I could see him taking out Wexton. She’ll freak out if he enters the race because he could actually defeat her.

Does Wexton live in the District yet?

Depends upon what you mean by the word ‘live.’

Residency is such a harsh expectation of our elected betters.

Quite! But as Excellency Gruber points out, voters don’t seem to know or to care if someone throws an air mattress into a break room, or ‘shares a room’ with a friend for the election cycle.

I would encourage Steven to run. He has the knowledge, he is experienced, and is a rational and well grounded conservative. It is my hope he decides to enter this race, he provides conservatives another opportunity to effect meaning change in Richmond.

This is a giant step up in Senator material. I would love to see a debate between Wexton and Stephen. Stephen is the guy who made Marshall the second smartest guy in the room.

Stephen would make a great Senator. I’d fully support his candidacy if he decided to run. I’m ready to knock on doors!

Marc Savitt, you are a good man.

Hollingshead has already assembled a dedicated campaign team (his thirteen kids plus his dedicated, hard working, beautiful wife). He also has a nice narrative. My wife and I were on Shak Hill’s team and I enjoyed talking to Stephen at all of the primary campaign events.

Wexton got 52.7% of the vote because Joe May played spoiler. Once May jumped in, the Republican Party left Whitbeck hanging out to dry just like in the Cuccinelli/Sarvis race. If Whitbeck had been funded as well as Wexton was, she wouldn’t have broken 50%. Now that it looks like Joe May is going over to Dick Black’s district to play the role of spoiler again so Wexton won’t have that luxury this go around. Hollingshead has become a rising star in LCRC circles and would make an excellent candidate!

Whitbeck’s loss belongs to him, his campaign, and the Party. After failing to quash a winky party challenge, Whitbeck failed to to win a special election in a blizzard against two carpetbaggers.

And why the Joe May hate? Clearly the guy didn’t cowboy up after HIS primary blowout.

Joe May served his district well until he didn’t and the Republicans in that district enacted a forcible term limit. In fact, Joe’s Primary campaign was actually worse than John’s generaly!

Had Joe not lost his cool after his primary shellacking, and backed the nominee and party, he would have been handed the 33rd and might have been Frank Wolf’s successor.

The sad part is that his supporters would never let the old Joe become the political patsy by the professional consultants and Richmond ‘playas’.

Why can’t you just leave Joe May allllllooooooonnnnne????

We would love to leave Joe May alone, the second he stops trying to run for something and ruining Republicans chances of winning.

We all have family members who act out when they get on in years and no one pays them any mind.

Joe has sufficient means that he can set up house in any district, and pretend to be relevant, just like Sarvis, Eichorn et al.

The tragedy is that, he’s letting himself, or his posse, are allowing him to be used (much like John Warner,) by political movers and shakers.

Everyone will tell you that the Joe ‘Harold Stassen/Russ Potts’ May post primary is not the same Joe May of yesteryear.

He should deserve the dignity of an elder statesman and captain of industry, but his Richmond ‘entourage’ of sycophants & parasites pushes him into being a political Miley Cyrus or Amanda Bynes.

Come home Joe, it’s never too late to reconcile with your GOP family. (After, of course, the necessary Party Plan ashes and sackcloth testimony.)

PS (we’re kicking Whitbeck upstairs, so you got that going for you)

Come on now, Joe knew exactly what he was doing and after a very long run in the 10th District instead of stepping aside gracefully after a sound defeat he opted for the role of Virginia’s pitiful imitation of Florida’s Charlie Crist minus the move to the Democratic party. This spoiler role that in the end spoils very little except Joe’s reputation and political legacy. These reactions are not about hate but the embarrassment he has produced to many of his long time supporters in the 10th (of which I was one for many years) to see him go down this road at the end of his public service career.

Well Wexton got 52.7% in the election. But I agree she is beatable!

This would be great news! Run Stephen Run!