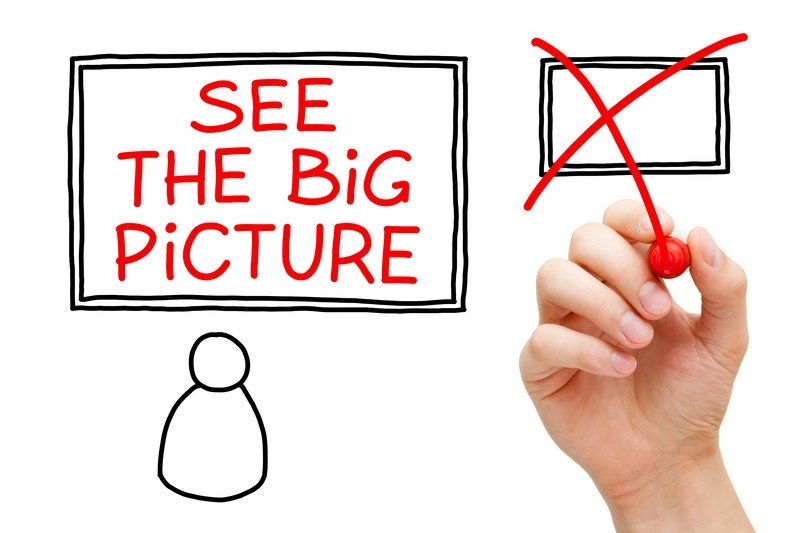 Russiagate: No evidence Trump won 2016 due to Russia, and Putin has gotten nothing in return

Now that the long-awaited “Mueller Report” is out, and this non partisan investigation showed neither President Trump nor anyone in his campaign (except Paul Manafort and a few under indictment) worked with Russian operatives to “steal” the election from Hillary Clinton, the Liberal Establishment, still afflicted with Trump Derangement Syndrome, are picking at the details of the report to cast an ethical shadow on the president, Attorney General Robert Barr, and at some point, I will bet Mueller and his team may face liberal wrath.

Seeing no hard evidence of criminal misconduct, and being leery of seeking impeachment, the Democrats and their media allies are now trying to tag Trump and his campaign with being “unethical” and “chaotic” and are pretty much ignoring the larger picture of what to do to prevent foreign tampering with future elections and how this all affects American foreign policy – particularly toward Russia and Vladimir Putin, who this year observes 20 years leading this adversarial nation.

There is no doubt from reading the 448-report that Russian operatives did, indeed, try to help Trump over Hillary Clinton, as any other “outside group” or PAC would. There is no doubt that having an adversarial political power, or any foreign country, trying to sway our elections is a bad thing.

However, the following facts remain, and again, are not addressed in the report, nor are being mentioned much in the current debate, which conservatives need to add to their talking points:

Of course, liberals will get on their high horses and say –this was different!  This involved working with a “hostile foreign power.”

Again, no evidence of collusion with Russia. But perhaps we should remind Democrats and the liberal media of the last major effort by a U.S. adversary to influence elections – notably, the 1996-1999 “Chinagate” scandal, in which a number of Chinese operatives contributed well over $1 million to the Democratic National Committee to help Clinton’s 1996 re-election, and later, his impeachment legal defense fund, in order to open more trade up with the communist nation (which eventually happened) https://en.wikipedia.org/wiki/China_Gate_(disambiguation)

Instead, the media make numerous analogies being Mueller and Ken Starr’s probe of Clinton and Lewinsky/Paula Jones, which led to his impeachment.

But Chinagate has more striking parallels to Russiagate, and I may write about this in more detail in a subsequent Bull Elephant column.  Please read the Wikipedia article above.

However, we have to fight fire with fire and I believe reminding people that there is no evidence Russian involvement in 2016 tipped the scales to Trump and that Putin has gotten very little would be a good start.

Russiagate: No evidence Trump won 2016 due to Russia, and Putin has gotten nothing in return was last modified: April 19th, 2019 by Guest Contributor Ken Reid

[…] as I wrote last month when the independent counsel Robert Mueller’s  “Russiagate” report was released, what Bill Clinton did with the “Chinagate” scandal in the late 1990s was far worst for this […]