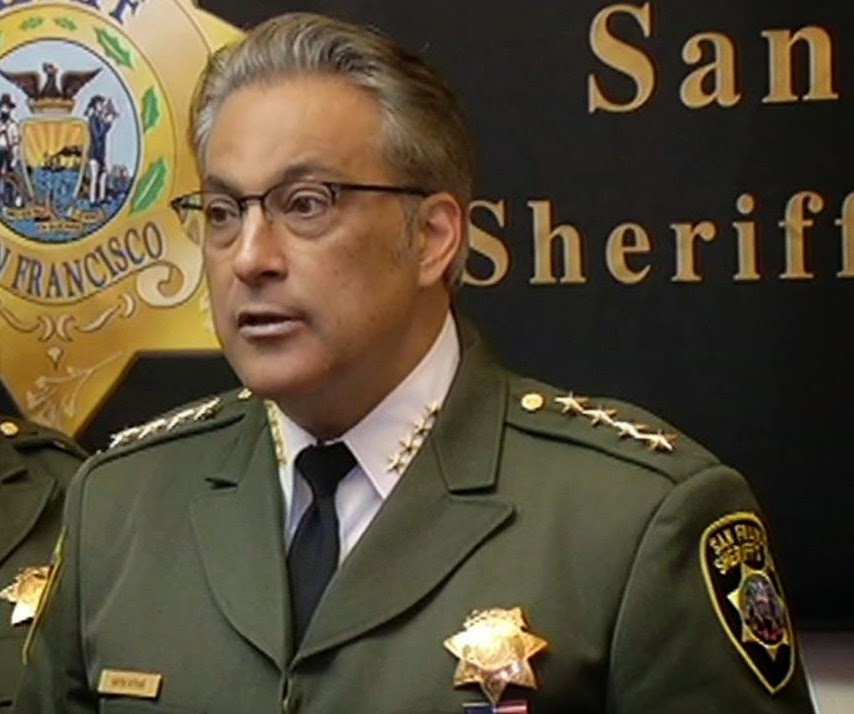 JUSTICE: San Francisco Sheriff Ross Mirkarimi, the pro sanctuary city supporter who freed the killer of Katie Steinle, was soundly defeated in his bid for reelection.  His opponent Vicki Hennessy will be the first female sheriff in San Francisco Sheriff’s department 164 year history.  Mirkarimi is known in San Francisco as the Sheriff without a gun and who can’t drive a car.  This is because he was not permitted to carry a weapon after multiple failures to pass the marksmanship test, and had his driver’s licence revoked over an incident he had while driving a police vehicle.  We won’t mention the domestic violence charges.

This is one bad law enforcement apple that the voting citizens of San Fran had an unusual epiphany of common sense upon to remove. I suppose it would be to much to expect to see this as a trend and unfortunately to late for Kathryn Steinle and her family.