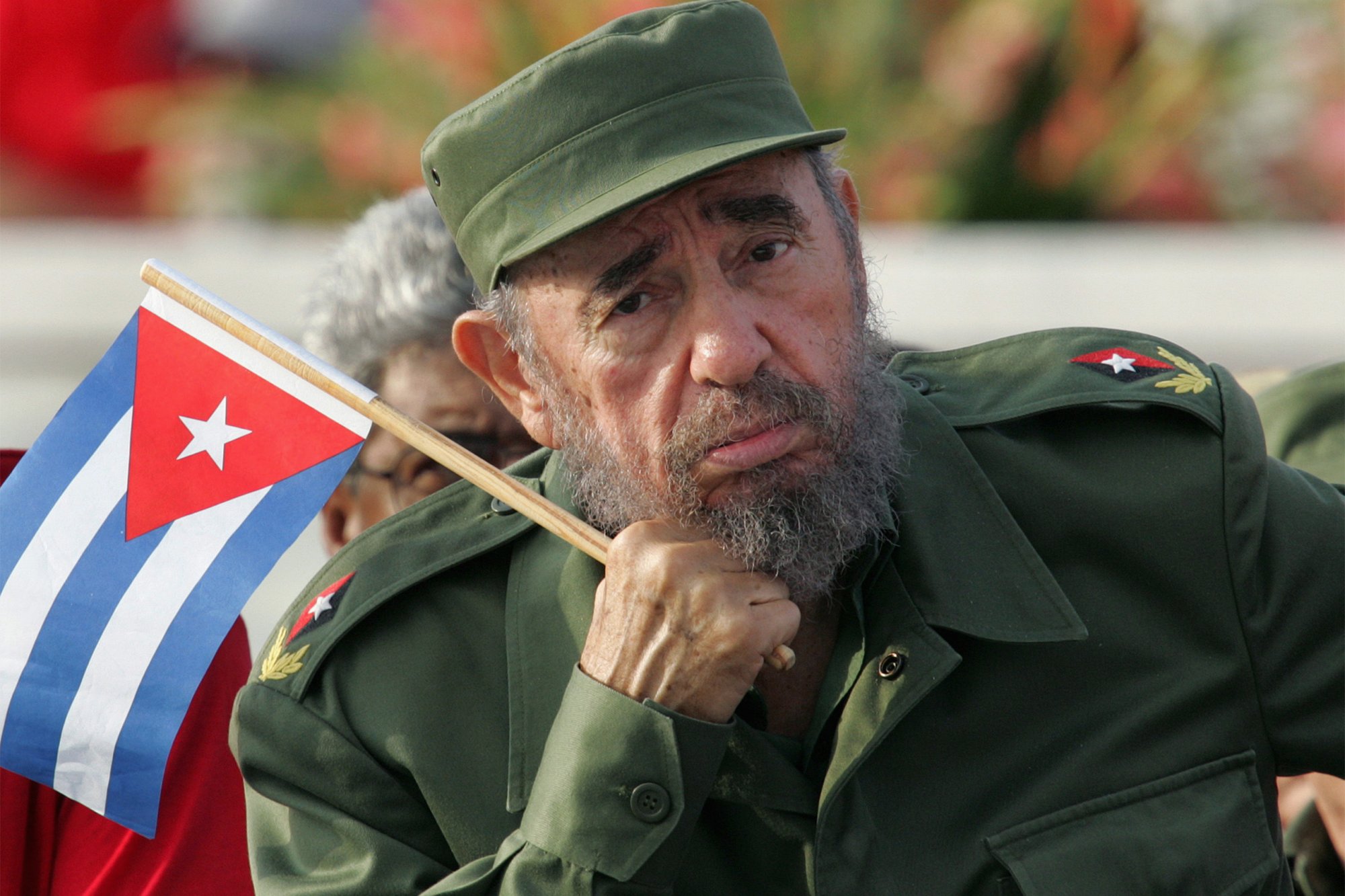 Sanders is wrong: Fidel Castro did not give Cuba literacy or better healthcare

On CBS’s 60 Minutes, Senator Bernie Sanders recently praised the achievements of communist Cuba. An interviewer asked him about his 1985 comments that Cubans supported communist dictator Fidel Castro because he “educated their kids, gave their kids health care, totally transformed society.” In response, Sanders defended those comments, by stating that when “Fidel Castro came into office, you know what he did? He had a massive literacy program.”

But Castro did not give Cubans literacy. Cuba already had one of the highest literacy rates in Latin America by 1950, nearly a decade before Castro took power, according to United Nations data. In 2016, the Washington Post fact-checker Glenn Kessler debunked a politician’s claim that Castro’s rule significantly improved Cuban healthcare and education.In today’s Cuba, children are taught by poorly paid teachers in dilapidated schools. Cuba has made less educational progress than most Latin American countries over the last 60 years.
According to UNESCO, Cuba had about the same literacy rate as Costa Rica and Chile in 1950 (close to 80 percent). And it has almost the same literacy rate as they do today (close to 100 percent).

Meanwhile, Latin American countries that were largely illiterate in 1950—such as Peru, Brazil, El Salvador, and the Dominican Republic—are largely literate today, closing much of the gap with Cuba. El Salvador had a less than 40 percent literacy rate in 1950, but has an 88 percent literacy rate today. Brazil and Peru had a less than 50 percent literacy rate in 1950, but today, Peru has a 94.5 percent literacy rate, and Brazil a 92.6 percent literacy rate. The Dominican Republic’s rate rose from a little over 40 percent to 91.8 percent. While Cuba made substantial progress in reducing illiteracy in Castro’s first years in power, its educational system has stagnated since, even as much of Latin America improved.Contrary to Sanders’ claim that Castro “gave” Cubans healthcare, they already had access to healthcare before he seized power. Doctors frequently provided free healthcare to those who couldn’t afford it. As the Washington Post’s Glenn Kessler noted, “As for health care and education, Cuba was already near the top of the heap before the revolution. Cuba’s low infant mortality rate is often lauded, but it already led the region on this key measure in 1953-1958, according to data collected by Carmelo Mesa-Lago, a Cuba specialist and professor emeritus at the University of Pittsburgh.”

(Today, life spans are virtually the same in Cuba as more prosperous Chile and Costa Rica — if you accept the rosy official statistics put out by Cuba’s communist government, which many people do not. Cuba has been credibly accused of hiding infant deaths, and exaggerating the life spans of its citizens. If these accusations are true, Cubans die sooner than Chileans or Costa Ricans).

Cuba has made less progress in health care and life expectancy than most of Latin America in recent years, due to its decrepit health care system. “Hospitals in the island’s capital are literally falling apart.” Sometimes, patients ”have to bring everything with them, because the hospital provides nothing. Pillows, sheets, medicine: everything.”

As The Washington Post’s Kessler noted:

Reporters have also documented that Cuban hospitals are ill-equipped. A 2004 series on Cuba’s health-care system in Canada’s National Post said pharmacies stock very little and antibiotics are available only on the black market. “One of the myths Canadians harbor about Cuba is that its people may be poor and living under a repressive government, but they have access to quality health and education facilities,” the Post said. “It’s a portrait encouraged by the government, but the reality is sharply different.”

Under communism, Cuba has also fallen behind on more general measures of human development. As the progressive economist Brad DeLong pointed out:

“Cuba in 1957—was a developed country. Cuba in 1957 had lower infant mortality than France, Belgium, West Germany, Israel, Japan, Austria, Italy, Spain, and Portugal. Cuba in 1957 had doctors and nurses: as many doctors and nurses per capita as the Netherlands, and more than Britain or Finland. Cuba in 1957 had as many vehicles per capita as Uruguay, Italy, or Portugal. Cuba in 1957 had 45 TVs per 1000 people—fifth highest in the world …Today? Today the UN puts Cuba’s HDI [Human Development indicators] in the range of … Mexico. (And Carmelo Mesa-Lago thinks the UN’s calculations are seriously flawed: that Cuba’s right HDI peers today are places like China, Tunisia, Iran, and South Africa.) Thus I don’t understand lefties who talk about the achievements of the Cuban Revolution: ‘…to have better health care, housing, education.’”

A United Nations (UNESCO) report in 1957 noted that the Cuban economy included proportionally more workers who were unionized than in the U.S. The report also stated that average wages for an eight hour day were higher in Cuba than in “Belgium, Denmark, France, and Germany.”…PBS explained in a 2004 retrospective, that

But after Castro took over, the prosperity came to an end:

Castro’s destruction of Cuba cannot be over dramatized. He looted, murdered, and destroyed the nation from the ground up. Just one factoid explains it all; Cubans once enjoyed one of the highest consumption of proteins in the Americas, yet in 1962 Castro had to introduce ration cards (meat, 2 ounces daily), as food consumption per person crashed to levels not seen since the 1800s.

Hunger became so widespread that a visiting Swedish doctor, Hans Rosling, had to warn Cuba’s dictator in 1992 about widespread protein deficiency among Cubans. Dr. Rosling visited Cuba in 1992. Roughly 40,000 Cubans had been reported to have been experiencing “visual blurring and severe numbness in their legs.” Rosling investigated at the invitation of the Cuban embassy in Sweden, and with the approval of Castro himself. Rosling travelled to the heart of the outbreak, in the western province of Pinar del Río. It turned out that  those stricken with the disorder all suffered from protein deficiency. The government was rationing meat, and adults had sacrificed their portion to nourish children, pregnant women and the elderly. Dr. Rosling told Fidel Castro about this.

During this period of widespread hunger, Bernie Sanders was peddling the myth that hunger was non-existent in Cuba. In 1989, he published a newspaper column claiming that Fidel Castro’s Cuba had “no hunger, is educating all of its children and is providing high quality, free health care.”

Sanders is wrong: Fidel Castro did not give Cuba literacy or better healthcare was last modified: February 27th, 2020 by Guest Contributor Hans Bader