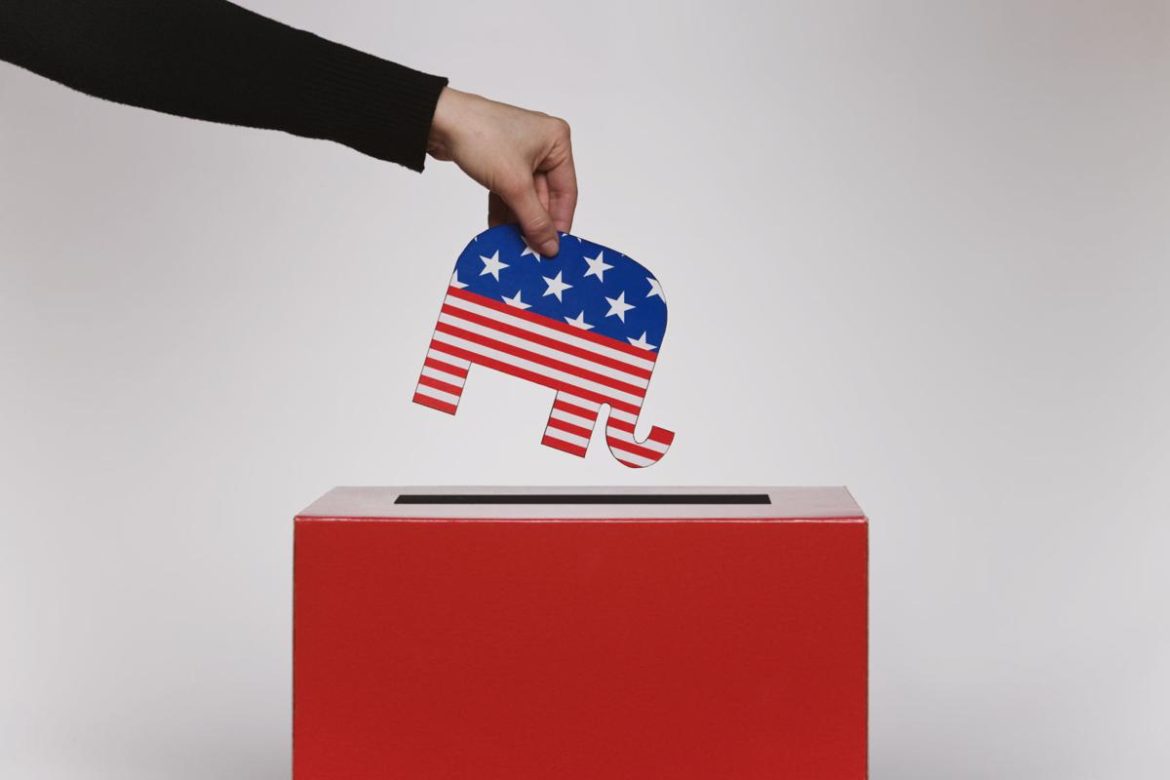 The details of the method by which Republicans will nominate their candidates for Governor, Lieutenant Governor, and Attorney General should have been settled the second week of December. Unfortunately, a group of diehard obstructionists on the State Central Committee (SCC) refused to join the majority to make the one change in the State Party Plan necessary in order to have the unassembled convention that the majority wanted to host. The obstreperous cabal of individuals – who refused to give up hope that they could somehow threaten, cajole, annoy, and outlast the majority until the majority finally gave in and gave them what they wanted – came up short, but not for lack of trying.

On Friday night, March 12, the issue was finally settled when the SCC adopted an amendment to the Party Plan that was hammered out almost at the last minute – despite weeks of efforts by the majority – when the minority negotiators finally decided that they were out of options. (The vote was 56 to 15 with two individuals recusing themselves. This provided more than the 75% vote required to adopt a Party Plan amendment.) Even though the original location for the single-site convention that had been on the docket since early December did not work out, the majority had a written agreement with another venue that was willing to host the entire event. This meant that the RPV could go ahead with the single site convention – although almost every SCC member wanted multiple polling locations – if the minority failed to budge from their recalcitrance.

At that point, the minority apparently decided to cut their losses and take what they could get. The majority wanted to have between 24 and 33 polling locations spread around the Commonwealth so that Republicans all over Virginia could vote for their nominee in locations convenient to their homes. The minority wanted as many as 66, but finally settled for 37. This still leaves quality control issues because of the number of trained volunteers and supervisory personnel required to operate all of the polling sites in a consistent manner statewide. Increasing the number of polling sites to unmanageable levels is an open invitation for mistakes, malfeasance, and challenges of the results.

In the amendment as adopted, each congressional district can establish up to a set number of polling places: First, 3; Second, 5; Third, 3; Fourth, 5; Fifth, 4; Sixth, 4; Seventh, 4; Eighth, 1; Ninth, 6; Tenth, 1; and Eleventh 1. The majority wanted to put the most polling locations in the geographically largest districts – the Fifth, Sixth, and Ninth. The minority wanted to put more polling places in relatively compact districts such as the Second, Third, and Fourth. The suspicion among many SCC members is that the minority believes that candidates for governor and lieutenant governor who come from those areas will benefit by high delegate turnout and multiple polling locations. If they could have stopped the geographical imbalance, the majority would have, but the amendment would not have passed without the minority getting something out of it that they wanted.

The minority complained that the majority was trying to limit the number of Republicans who could take part in the nomination process. That is patently untrue. The majority were the ones who pushed the idea of removing the cap on how many delegates each unit could elect to represent them. That Party Plan amendment passed on Friday night as well. This means that units do not have the worry about meeting tight deadlines with their mass meetings. While units still have to make a mass meeting call in order to allow voters to apply to be delegates, they do not have to actually meet to determine who will get to be a delegate because every qualified voter who files will be elected. Unit chairs will still need to certify that each of their unit’s delegates meet the Article I requirements of the Party Plan.

Even though there will be an unlimited number of delegates this year, weighted voting is still in effect. That means that each unit has a set number of votes that they can cast. They will divide the number of votes the unit is allowed to cast by the number of delegates elected. The result is the total vote each delegate can actually cast. For example, Chesterfield County has 606 votes to cast. If they have 2000 delegates, each delegate will have 0.3 vote. As a result, candidates have to pay attention to all units. They can’t just recruit thousands of delegates from one or two areas of the state and still hope to win.

At the end of the day, SCC passed an amended convention call that reflects the changes brought about by adoption of the amendment. That amended call should be posted on the RPV website within a very few days.

Learn about all sixteen candidates for statewide office. File to become a delegate to the convention. Go vote for the candidates of your choice. If you have questions, talk with your local unit chair, or contact your SCC representative.

What The Virginia Governor’s Race Says About Where The Two Parties Are Headed – Political Jason March 25, 2021 at 3:01 am

Reply
What The Virginia Governor’s Race Says About Where The Two Parties Are Headed - Pre Chewed March 24, 2021 at 1:00 pm

Reply
What The Virginia Governor’s Race Says About Where The Two Parties Are Headed | FiveThirtyEight March 24, 2021 at 8:51 am

[…] a good rundown of the internal Republican Party of Virginia argument over how to nominate statewide candidates. […]