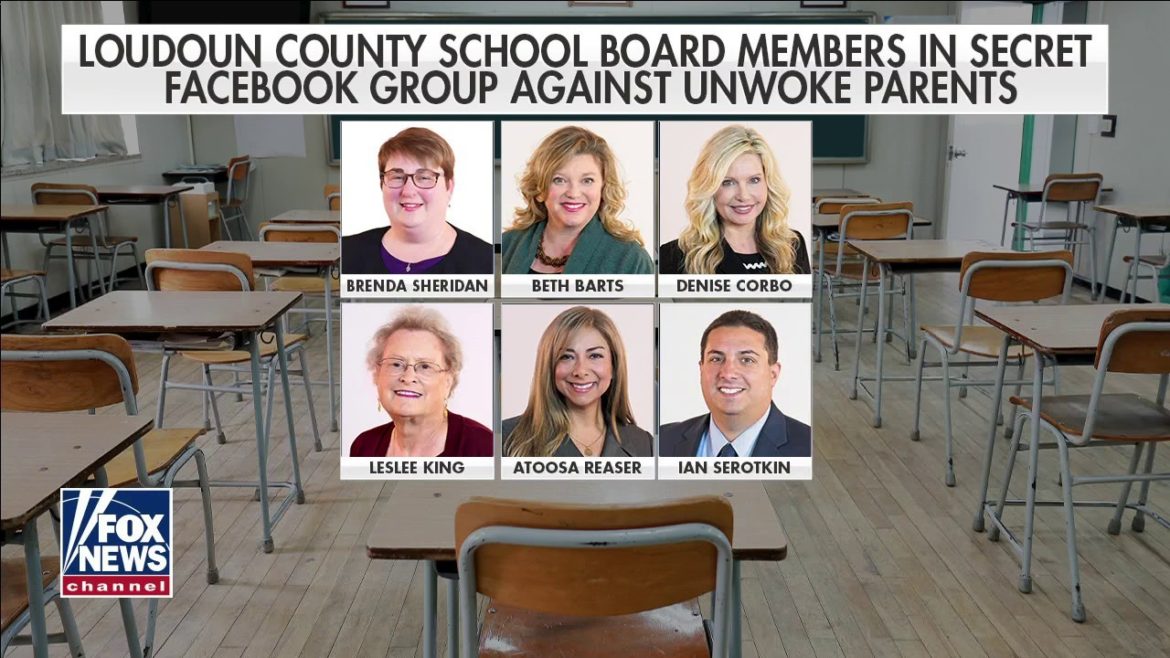 Parents and concerned citizens in various Virginia communities have challenged School Board decisions and policies on a variety of issues, including COVID restrictions, Critical Race Theory, and transgender policies.  In addition to raising concerns and objections at public School Board meetings, there have been efforts to initiate removal proceedings against members of some School Boards.

School Board battles are important for a number of reasons. First, they allow parents and concerned citizens to exercise their constitutional rights to (1) petition the government for the redress of grievances under Virginia Constitution, Article I, Section 12; and (2) hold elected officials accountable to the public pursuant to Virginia Constitution, Article I, Section 2.  Second, they allow parents to participate in decisions concerning the education of their children under Virginia Code, Section 1-240.1 (“A parent has a fundamental right to make decisions concerning the upbringing, education, and care of the parent’s child.”).

Although victories achieved by parents, legal guardians, and concerned citizens in School Board battles will be important, they will have limited effect because the authority of School Boards is constrained under Virginia law.

The Board of Education has broad educational authority under the Virginia Constitution and Virginia law, including the following:

(1) It is responsible for determining and prescribing the standards of quality for Virginia public schools, subject to revision by the General Assembly (Virginia Constitution, Article VIII, Section 2);

(3) It has authority to approve textbooks and instructional material for use in the public schools (Virginia Constitution, Article VIII, Section 5(d));

(4) It has primary responsibility and authority for effectuating educational policy, subject to the ultimate authority of the General Assembly (Virginia Constitution, Article VIII, Section 5(e)).

Although School Boards have the authority to supervise schools in each school division (Virginia Constitution. Article VIII, Section 7), their authority is constrained under Virginia law.  Significantly, School Boards must:

(2) Operate and maintain public schools, determine studies to be pursued and the methods of teaching “insofar as not inconsistent with state statutes and regulations of the Board of Education” (Virginia Code, Section 22.1-79(5); and

(3) Perform duties prescribed by the Board of Education or imposed by law (Virginia Code, Section 22.1-79(7).

And, School Boards have no authority to adopt or implement any bylaw or regulation that is inconsistent with the Virginia Constitution or Virginia laws.  (Virginia Code, Section 1-248 and Section 22.1-78).

Given the constrained authority of School Boards, Virginia parents and concerned citizens must understand that any victories they achieve in School Board battles will have limited effect — unless they expand their efforts to include higher levels of Virginia government.

Virginians dissatisfied with the current Board of Education’s policies and practices have to consider what effect their votes for Governor, Attorney General, and the General Assembly in 2021 will have on Virginia educational policy and practices for several reasons:

(2) Virginia Code, Section 22.1-23.3.A directs the Department of Education to develop policies concerning the treatment of transgender students in public schools.  Subsection B of that statute states “Each school board shall adopt policies that are consistent with but may be more comprehensive than the model policies developed by the Department of Education pursuant to subsection A.”  The statute was enacted by a Democrat controlled General Assembly and signed by Governor Ralph Northam, and is not likely to be repealed by Virginia Democrats.  And, even if Republicans win control of the General Assembly after the 2021 election, it is likely that Terry McAuliffe (if elected Governor) would veto any repeal of that statute.

(3) Any changes in Virginia law that would grant School Boards greater authority or more autonomy from the Board of Education are not likely to be made by a Democrat controlled General Assembly or signed into law by a Democrat Governor.

Emilio Jaksetic, a retired lawyer, is a Republican in Fairfax County.

Continuing to attack the candidates and party that are actually trying to improve the situation in our schools is just a vote for more leftist ideology. We are truly at a breaking point in VA. Sit it out of you like but don’t whine about the results if you do. For the love of Virginia just stop with the absurd purity tests that no one, not even Jesus himself, could possibly pass. If only some could work as hard at promoting our ticket instead of tearing it down it would be really great. The alternative is Herring and Terry. Enough said.

what is “your ticket” exactly? What about public education in VA needs to change?

If you listen and adhere to what Anders says you are a sticky substance also.

Just send your kid to some garbage religious school. Then you get everything you want.

Good advice…………….and stop with the foolish disruptions at School Board meetings. Freaking behave yourselves, be civil and stop creating issues out of thin air.

This sounds like a comment from someone that does NOT have a vested interest. The civility train left long ago when these people pended our educational system, refused to discuss the issues with parents, lied, lied and lied some more. If you think we’re creating issues “out of thin air” then you truly have not been paying attention and makes your comment null and void.

“these people” ? “pended our educational system,”?? “refused to discuss the issues with parents” What issues are you referring to?

the issues are just typical hysterical fabricated republican trump lovers bullshit. There seems to be an endless river of “issues”

I remember when Republican state senators helped to kill a bill two years ago in Committee that would have protected K-12 students from sexuality teachings without first obtaining parental permission.

“Rah rah Team R” is great and all, but only when all the players are playing from the same playbook that includes truly respecting parental rights and parental control of children’s education.

Funny, R’s defeated school choice in VA a few years back, put in red flag gun confiscation bills, raised taxes, failed to protect the unborn and even voted for more power to bureaucrats and the governor to force you to get jabbed.

How about only voting for real conservatives?

Yeah, true that would leave many R nominees hanging.

They have it coming.