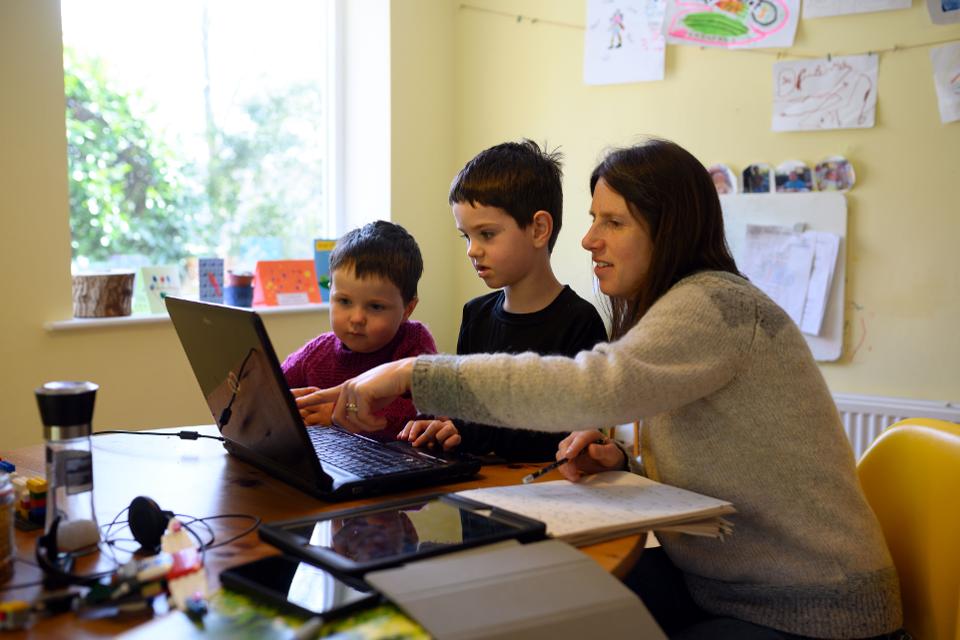 School enrollments down in Virginia, threatening millions in cuts

As more parents see what their children are learning in public schools, and the lack of education due to online only classes, homeschooling is exploding across the commonwealth. These trends could continue long after the pandemic is over.

This fall saw 37,000 fewer students enrolled in public schools in Virginia, a decline that could mean $155 to $160 million in cuts to schools.

After the first few weeks of school, when enrollment numbers often fluctuate, every school district in Hampton Roads’ seven cities reported their enrollment was lower than last fall. Differences ranged from under 350 in Hampton to over 3,600 in Virginia Beach, the state’s fourth-largest district.

A General Assembly budget deal up for consideration this weekend could keep millions of dollars in school budgets. But if nothing happens, VASS director Ben Kiser says schools could lose as much as $155 million in basic aid.