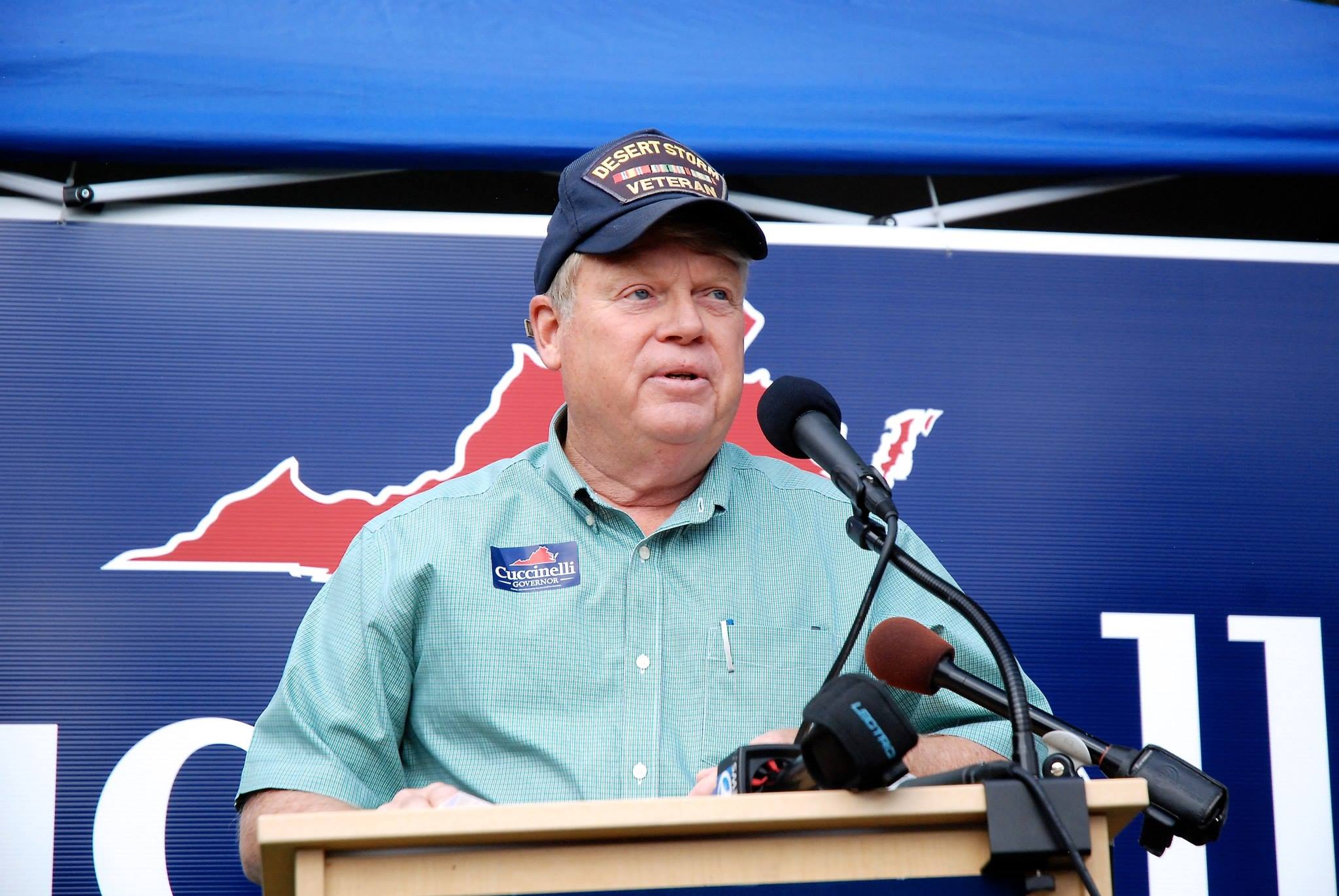 Scott Lingamfelter will not run in 2019

Former Delegate Scott Lingamfelter will not seek office next year.Â  He held the 31st district seat (Fauquier and Prince William counties) from 2001 until 2017 when he lost to Elizabeth Guzman who outspent him by $400,000.Â  On his Facebook page today Lingamfelter announced he would not run:

As for politics, I wonâ€™t be running in 2019 for the House. I did the best I could with that. Maybe thereâ€™ll be another path to continue the fight. But right now, Iâ€™m in a season of thinking about â€œnextâ€. In the meantime, writing, playing with grandkids, working at the river has my attention. But so long as I have life and breath on this terrestrial ball, I will stay in the fight for what our Founders intended for this nation and absolutely nothing lessâ€¦I will not give an inch, nor should you.

Colonel Scott Lingamfelter is one of the nicest guys to ever be in politics and a solid conservative who we could always depend on in the House of Delegates.Â  This is a big loss for conservatives and Virginia.

Scott Lingamfelter will not run in 2019 was last modified: March 27th, 2018 by Jeanine Martin

This is awful We should emphasize that a good portion of the Democrat’s $400K spent in excess over Scott was probably out-of-state money from a few liberal activists. Would like to read an article detailing this.

Money well spent if it was.

It’s unfortunate, although not at all surprising. Lingamfelter is a good man, but unlikely to win if he ran again anytime soon.

The perfect time…
Run the ladies.