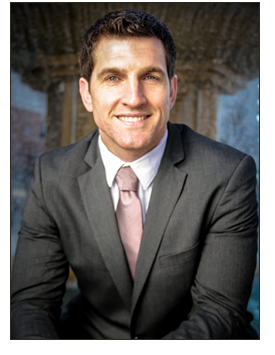 Scott Taylor easily wins the primary in Virginia’s Second district, besting Randy Forbes by 12%. With 99% of the precincts reporting:

Looking at the map of the results, Virginia Beach strongly favored Scott Taylor as did the eastern shore of Virginia.

In the 4th district with 81% of precincts reporting:

Democrat Don McEachin won the Democrat primary in the 4th.

All of today’s election results here.

Congratulations to Scott Taylor on his outstanding upset victory over Scott Rigell and Bearing Drift..
Hope that Congressman-elect Taylor will return to Capri Pizza in Foxhill again for another visit. I will even pay for it,,, again.