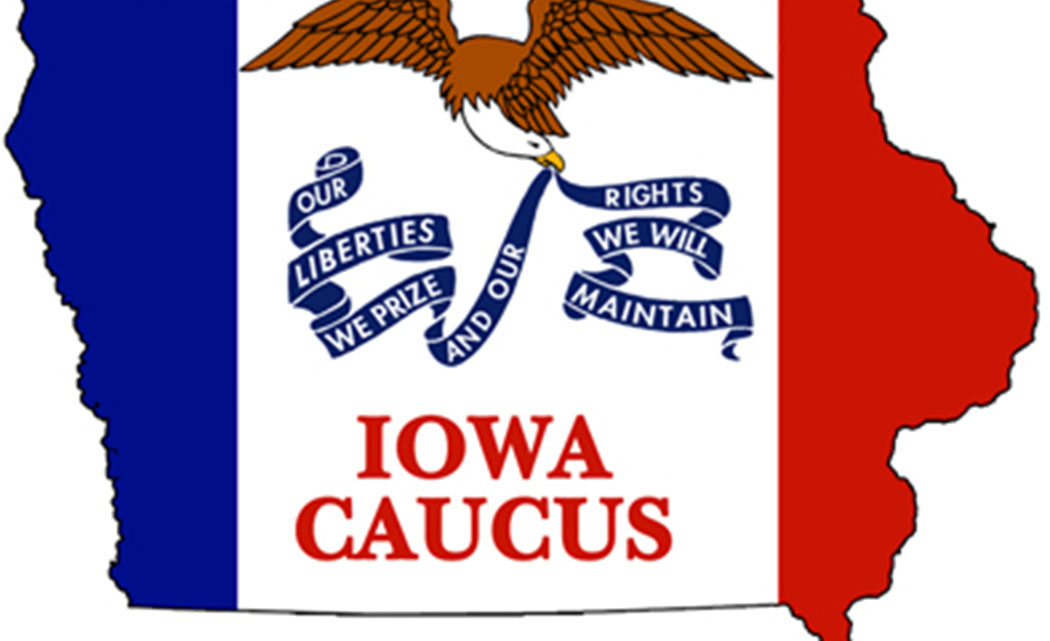 More interesting, Walker leads with every voting group.  From the poll,

Governor Walker’s favorability ratings are very high in Iowa with 73% of voters viewing him favorably and only 9% unfavorably.  Donald Trump’s favorable/unfavorable rating are significantly lower at 47% to 35%.

When asked their number one concern in choosing their candidate, 28% of Iowa caucus voters chose national security. Other issues of concern were, government spending (18%), the economy (16%), immigration (12%), social issues like abortion and same-sex marriage (11%) and education (4%).

Walker is the real deal. He not only talks the talk, he has walked the walk. He has taken the best shots the Democrats can give and he is still standing. He has won three statewide elections in four years in a blue state. This is a man who can take the White House.

I agree whole heartedly! Walker has long been our first choice for President.

The best thing Walker has going for him is that he’s proven he isn’t just a lot of talk.

He has been for “comorehensive immigration reform” (aka chamber of commerce do nothing) for a long time. It is on record. He only recently changed his tune, supposedly. Did he address immigration in his kick off campaign speech last week? I also greatly dislike how he turned to rovian style consultants to run his campaign. These people hate the base. Poor judgment there or lack of character.