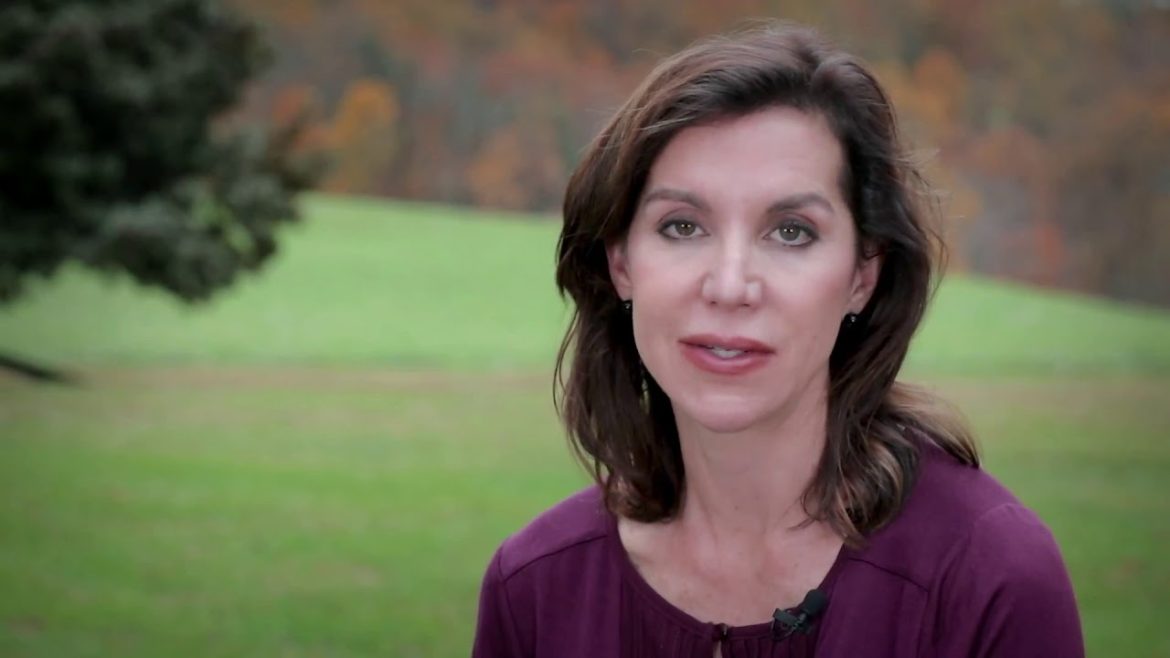 On June 17, the Supreme Court of the United States ruled unanimously in favor Catholic Social Services (CSS), which had been barred by the City of Philadelphia from participating in the foster parent program because CSS places children only with families consisting of a mother and father.  In a 9-0 decision, the Justices said that Catholic Social Services was entitled to an exemption from the Cityâ€™s nondiscrimination policy.

When the Supreme Court was considering this case, a group of Republican officers filed an amicus brief in support of the City of Philadelphia.  They were current and former Republican legislators, elected officials and leaders, including VA State Senator Jill Vogel and Virginia Beach City Council Member Michael Berlucchi.

What were those Republicansâ€™ concerns?  While claiming to be â€œprofoundly committed to religious freedom, [they] do not support the provisions of religious exemptions to faith-based agencies when those agencies are providing child welfare services under a taxpayer-funded government contract.â€

The Amici declared, â€œDiscrimination, in any form, threatens to undermine basic principles of this nation.â€  (Presumably, one of those basic principles is religious freedom.)  In tortuous fashion, their brief then went on to discriminate against the religious tenets of Catholic Social Services.

Essentially, the Amici argued against Catholic Social Services because:  CSS was taking money under contract with the City of Philadelphia, it would prove too costly to the administration of those contracts to carve out religious exemptions, giving CSS an exemption could promote discrimination against other religious entities, and the pool of available foster parents would be reduced (even though there are some 20 other agencies in Philadelphia with foster service contracts that work with married LGBT foster parents).

Key to the Supreme Courtâ€™s decision was the fact that the City of Philadelphia has the authority to grant contract exemptions under certain circumstances.

The Court was not persuaded by the Amici arguments and ruled 9-0 in favor of Catholic Social Services, a noteworthy decision by its unanimity.

After the decision was handed down, I reached out to Senator Vogelâ€™s office to ask if she would be issuing a statement about the 9-0 ruling.  Neither my phone message nor email has been answered.

If I had to guess, Vogel signed on because she has a LGBTQ presence in her district (i.e. in winchester and middleburg) ad one of these gay rights groups approached her. Berlucchi is openly gay, so that explains why he signed on. Well, that’s politics today in Virginia. Our state has changed quite a bit.

Inflation is literally running wild, and yet, the media is running on mute. Rather choke on this little league bologna story than expose the real issues…

75 US Catholic bishops want to deny communion to Joe Biden because he supports pro-choice policies. The Bishops point out that the Church considers abortion to be a mortal sin, Joe is pro-choice, which to the Bishops means pro-abortion, so, they want to deny Joe communion.

Of course, they are not going to bring this up to a meeting of all US Bishops until early 2022 so they can use this non-issue to crank up conservative Catholics to vote against Democrats in Nov 2022.

Meanwhile, the 75 Bishops don’t want you to know:
— the Church considers the death penalty to be against Church teachings.
— former AG Bill Barr signed off on 13 federal executions that took place before Jan 20 when Barr and Trump disappeared into oblivion; only 2 federal executions occured in 2001, before that, the last federal execution was in 1971.

QUESTION: Why are the Bishops not calling for Barr to be denied communion because he violated the Church’s ban on the death penalty?
ANSWER: Because the 75 Bishops are hypocrites, same as Republicons.

That innocent baby vs guilty murdered argument is so old fashioned.

But the Catholic Church is equally against both issues. The hypocrisy of US Bishops is truly on full display here.

Vic, I’ll send the pdf to Jeanine and see if she can post it in reply to your comment.

Thanks, if not I can get her another way.

Catherine how can we find out what other “Republicans” signed this amicus?

Vic, I was not able to post a PDF, but here are the steps to take to find the brief: Go to â€œSCOTUSblog.comâ€ and look for â€œFulton v City of Philadelphia, Pennsylvania.â€ Then scroll down to August 20, 2020, â€œBrief amici curiae of Republican Legislators, Elected Officials and Leaders filed.â€ When you open that document, scroll to the Appendix, where names are listed on pages 1a – 3a.

Last time I checked, the Bill of Rights did not guarantee anyone complete personal autonomy. The problem is that we now target all discrimination as being bad even when it is necessary for American society to function. Current example is in the area of gender dysphoria which is being allowed to damage women and girls on the basis that to discriminate against it is wrong. I suspect every human being on the planet has suffered discrimination, unfairness and injustice at points in their lives. America has solved most of the important ones – but not all supposedly important ones should be solved by government.