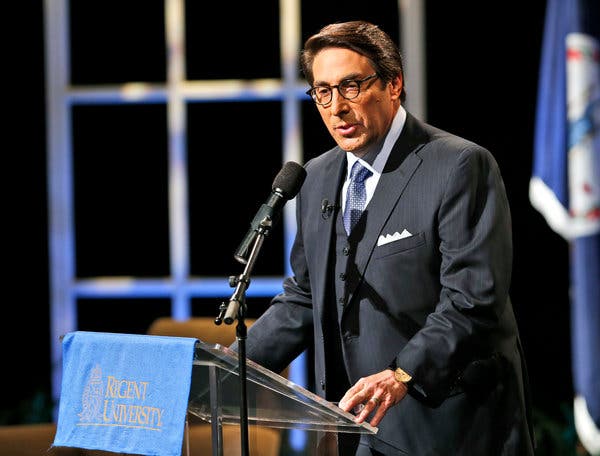 Last week, CNN’s Matt Lewis posted thisÂ clipÂ on Twitter. I thought it would be recent, but it was aired more than 2 years ago. Why would Lewis post it now?

Not sure. He may have thought that being in a spat with famed lawyer Jay Sekulow might be perceived as flattering. However, if he were to refresh his memory, and re-watch this clip, it would be obvious, even to him, that Sekulow totally destroyed him.

Now, CNN would not put Lewis up against Sekulow one on one, but Lewis was part of a panel with four liberals to question Sekulow. And when Lewis got his chance to engage with Sekulow, well, it didn’t go so well for Lewis.

The spat centers on fired FBI Director James Comey talking to Independent counsel Robert Mueller. Is that appropriate considering that at the time Mueller was investigating the activities of Comey, whom Lewis describes as an “honorable man.” In fact he used the word “honorable” several times.

You can watch the whole discussion, but here is the Lewis-Sekulow exchange:

Lewis: “I think Jay Sekulow came here tonight with a mission to discredit James Comey. I think this is a harbinger of things to come.”

Sekulow: “Well, let me respond to that. Do you think it is ok, for a witness, which is what he is now, for Comey, to have discussions with special counsel as to what his testimony will be. Do you think that is ok?

Sekulow: “No, Matt do you think that it is ok?”

Lewis: “Are you cross examining me? I am I under oath?”

Lewis: “You can’t handle the truth Jay Sekulow. Guess what you are not hosting the show..”

Sekulow: “Right, but I am asking you a question.”

Lewis: “How about I ask you a question..”

Sekulow: “Do you think it is ok for the special counsel to discuss testimony with a witness?”

Lewis: “I am not going to answer your questions.”

Lewis: “You are a partisan hack.”

Sekulow: “A partisan hack that has argued a dozen cases before the Supreme court.”

Then Anderson Cooper came in to save Lewis.

Lewis could not answer Sekulow’s one measly question. Lewis got frustrated and resorted to name calling, “partisan hack”. The “You can’t handle the truth Jay Sekulow” line was Lewis’s feeble attempt at humor.