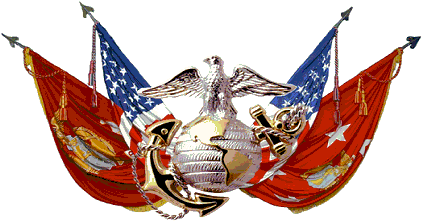 Semper Fidelis for 240 Years and Counting

HAPPY BIRTHDAY TO THE MARINE CORPS!  “On November 10, 1775, the Second Continental Congress meeting in Philadelphia passed a resolution stating that ‘two Battalions of Marines be raised’ for service as landing forces with the fleet. This resolution established the Continental Marines and marked the birth date of the United States Marine Corps. Serving on land and at sea, these first Marines distinguished themselves in a number of important operations, including their first amphibious raid into the Bahamas in March 1776, under the command of Captain (later Major) Samuel Nicholas.”

Thank God for that, and everything after.