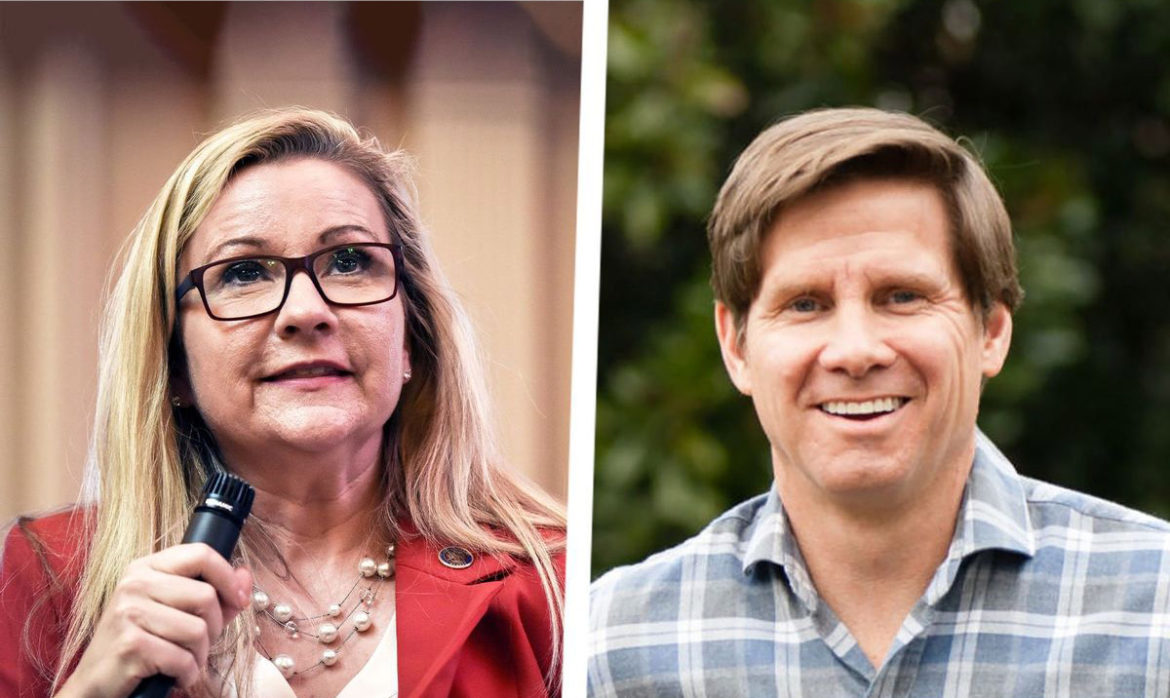 Sen. Amanda Chase recently published an email which cited my role in the Pete Snyder campaign and the Republican Party of Virginia’s (RPV) 2021 State Convention as proof positive of corruption and evidence that the RPV was trying to deny her the nomination for Governor.  Her statements are wrong, both in form and substance.  If she actually believes what she wrote, she is woefully misinformed about how a Convention works.  If she doesn’t believe what she wrote but is merely casting aspersions, she is surfacing a very ugly side of her operations.  Neither explanation is good.  Sen. Chase compares herself to President Trump.  But, in this case, she is acting more like The Caine Mutiny’s Captain Queeg.

Sen. Chase wrote that RPV Chairman Rich Anderson appointed me “to oversee the nomination of Candidates for Governor”.  In fact, that is what the delegates to the convention do – and she should understand this.  Rich asked me in mid-March to chair the 12-member Nominations Committee, which, this year, has only the weighty responsibility of determining the order in which names will appear on the ballot.  It did this in mid-April, per the direction of the Rules Committee, by random drawing.

In late March, before the Nominations Committee had a chance to meet, I decided to accept a paid position with the Snyder Campaign starting on April 1st.  I discussed the impact of my decision with both members of my Committee and several RPV elders.  I told Rich that I did not see a conflict of interest as Nominations Committee Chairman because I couldn’t influence the outcome of a random drawing.  But, to avoid even the appearance of impropriety, I asked Rich that he replace me.  Rich did that and notified the other State Central Committee members by letter, which Sen. Chase calls “secret” – I guess because it was emailed to 80 people on State Central, but not to her.

Further, Sen. Chase also asserts that I will run one of the Convention voting locations.  In fact, the site will be run by a former county chairman; I will be the RPV representative at the site.  My role is to broker questions with the RPV if any arise; I will have no role in voting or counting.  Each county committee issues their own unit’s ballots, collects the voted ballots, and at the end of the day, unseals their own ballot box, counts them in the presence of others, and enters the results on their own spreadsheet.  I won’t be involved in that, even with my own county committee.

That data will be collected by the Site’s Teller Committee and forwarded to RPV Hqs.  Circa 10 people will be involved with that at my site, along with representatives of each candidate.  If Sen. Chase seriously thinks that I can manipulate the observed work of the 10 people on the Teller Committees at my site, then, in addition to campaign manager, pollster, and haruspex, she should consider hiring an exorcist.

Since Sen. Chase brought up Pete Snyder, I do have to admit that I really like him.  I decided to support him for four reasons.  First, he is obviously a high-performing individual.  Second, he is one of the few who can raise the kind of money required to take on someone like Terry McAuliffe. (So far, Sen. Chase has reported raising $782,000.  Pete Snyder has raised $6.8 million.)  Third, he has a strong record of self-initiated private sector support programs, which show his focus on average Virginians rather than big corporations and special interest groups.  Finally, he has deep ties to the Republican base and has been engaged in conservative issues for 20 years.  He has never been expelled by his County GOP Committee, never rejected an entire Republican General Assembly caucus, nor ever alienated an entire GOP constituency like the law enforcement community.

I am not the first person cited by Sen. Chase as evidence that the RPV is conspiring to deny her the Republican nomination for Governor.  I hear speculation that she is disparaging this RPV nomination process so that, when she loses, she can claim fraud and justify launching a campaign for Governor as an Independent.  I hope she does not do that, especially since she signed an agreement to honor the results of the Convention.  Inventing threats, making up rationalizations, and striking back at shipmates without provocation is a lot more Captain Queeg than Donald Trump.