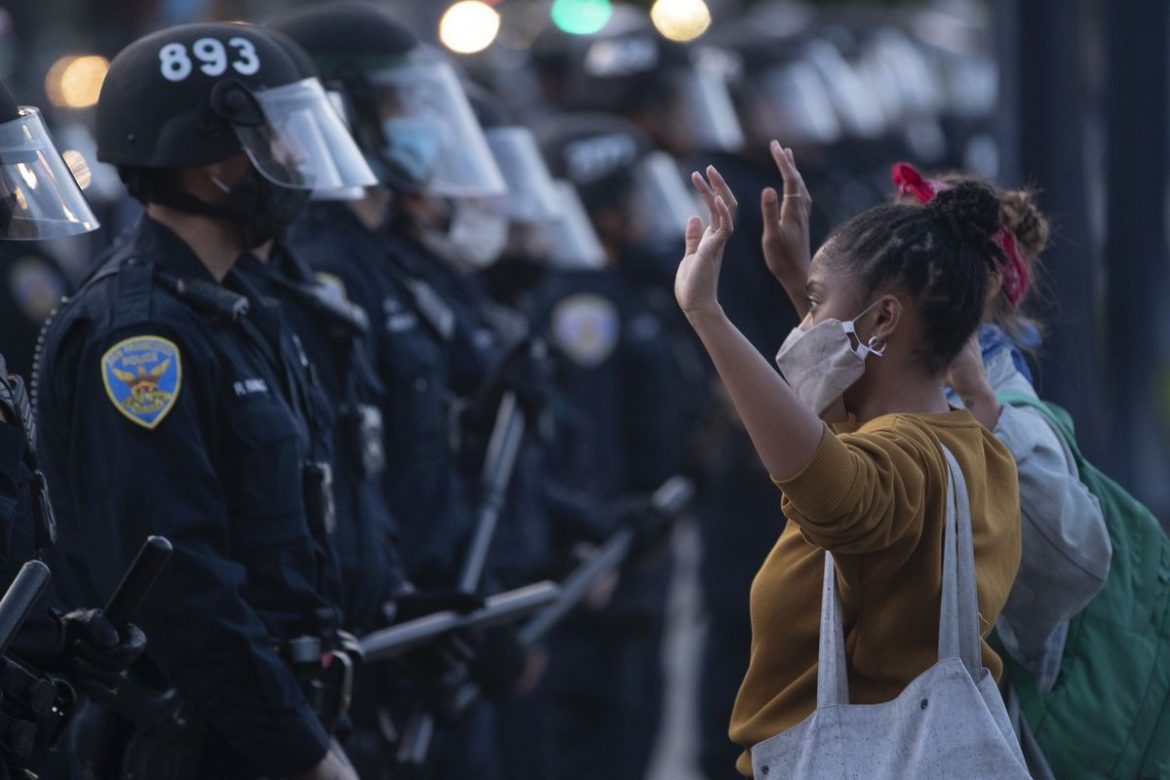 What follows, without edits, is the full list of legislative proposals now endorsed by the Virginia Senate Democratic Caucus. With 21 members, if they all show up and vote aye on all of these, they pass in the upcoming special session. Bills would then have to also pass the House of Delegates and be signed by the Governor. This follows up an earlier post by Dick Hall-Sizemore.

The closest it comes to “defunding” police is the proposal to withhold state monies in a particular revenue sharing formula from a local agency with “disproportionate use of force incidents,” a metric not defined in the news release but likely to be the battleground in any bill. Would any agency with incidents above the state median lose funds? Disproportionate to the racial makeup local population?

Some popular proposals – the use of mental health professionals on certain calls and police review panels – are listed simply as local options. Perhaps that was necessary to get all 21 caucus members to sign.

If there is not already a process for removing state certification from a law enforcement officer who has exhibited bad behavior, there certainly needs to be.  I would have assumed what could be granted could be revoked. The Department of Criminal Justice Services may then become the focus of regular complaints from unhappy citizens, just as other state agencies deal with contractor or health code issues.

I assume they mean prohibiting an officer from shooting at a moving vehicle, since the rest of us are already covered by such laws. Requiring warnings or exhaustion of “all other means” prior to discharging a weapon sound great in theory, but how many rounds does the bad guy get for free? Lowering the punishment for assaulting a policeman is going to be a hot vote in a future election, especially if you are voting at the same time to punish cops.

And, of course, the list gets way past controversial police behavior and into the courts and corrections system, bringing up previously rejected ideas such as not allowing juries to recommend sentences, and offering additional paths to shorter time incarcerated.

As I have noted before, this is not my wheelhouse. Others who comment regularly have deeper experience and understanding. Let the games begin.