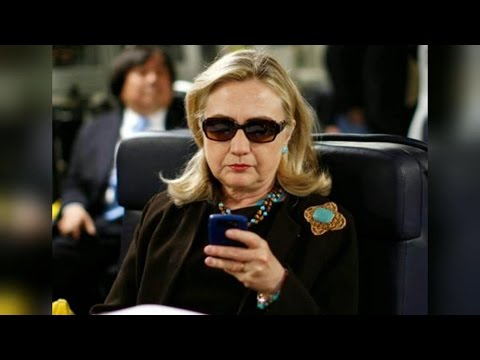 While some Senate Democrats are defending Hillary’s use of private emails while Secretary of State, many are not. Let’s hope this is  a trend. Story here.  As usual, Obama knew nothing about any of this until it was reported in the press.