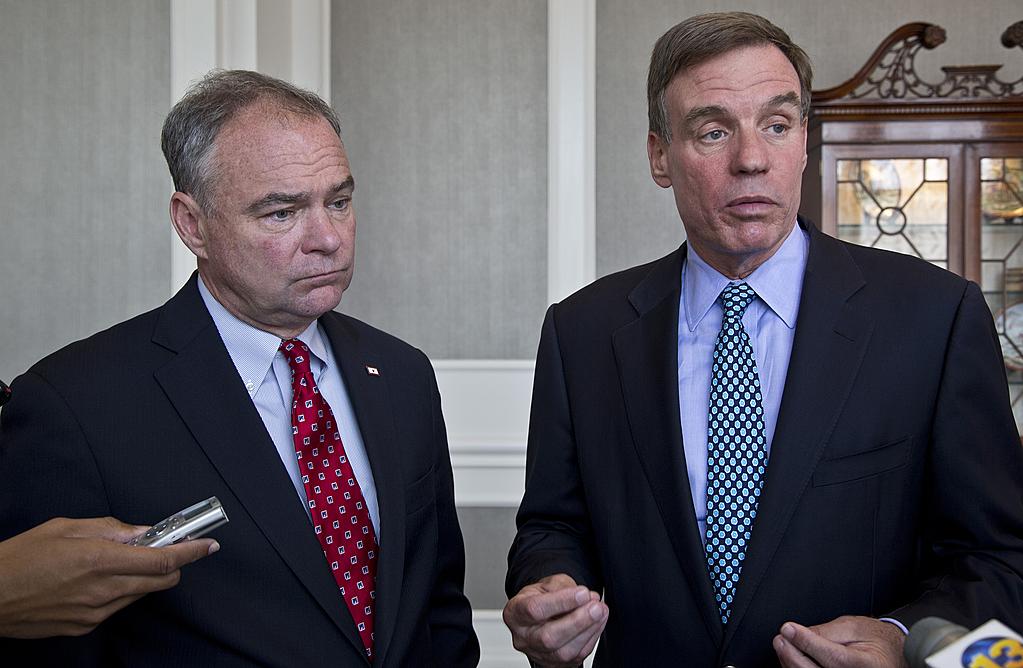 The Senate has signed, and sent to the President’s desk, a bill to recognize six Indian tribes in Virginia.  This would allow the tribes access to federal funds for medical care, housing and education.  The tribes are the Chickahominy, the Eastern Chickahominy, the Upper Mattaponi, the Rappahannock, the Monacan and the Nansemond tribes.

“Boy oh boy, this is the day we get things right on a civil rights basis, on a moral basis and on a fairness basis,” Warner said on the floor.

I wonder if Elizabeth Warren will get tribal recognition in Virginia?

Virginiachusetts as I believe John called it.
Darn Yankee Savages, just funin.
I have to admit it took a couple of days for me to figure out who Trump was calling Pocahontas.
I still laugh but again I’m rough around the edges or not so polished.

I have lived in Virginia for 55 years and I have never encountered anyone who would be so full blooded Indian as to be identified as tribal. This is akin to all the Indians who wanted casino licenses in New England… they are so interbred with other people that this is bull crap. This isn’t North Dakota or Arizona.

I found interest in John’s Va. indian comments some time back in another piece wtitten here. For those of us who seek out history don’t need a Senator to bring it forth.
One should ask these people (the senators) to place the material on their site that brought forth their viewpoints.
For the funny;
The Redskins should get in line.
Maybe a check for them then they might make it to the playoffs.
No wait we must stop sending the tribe in DC our money, those people from the $hi+hole swamp.

For those of you who do not “get it” this is just another way of saying that our $20 TRILLION in debt federal government is going to run the debt even more. This is Wittman, Warner, and Kaine, buying votes with taxpayer money. Nothing more.

Why are they not recognizing African Americans for the slave labor they provided white plantation owners at the end of a bull whip to build the foundation of this country? Wittman, Kaine, Warner, you got some more checks to write.

Now, just where does the check writing end?

I don’t get it. Didn’t those people already have access to those entitlements as US citizens?

Where did your people come from?

JWS, it’s unfair of you to try to cast racist overtones on to what R.B. said. “Those people” is perfectly acceptable when you’re talking about a group that is defined and you aren’t a part of it. “Those people in Ireland” is the same as “People in Ireland”, it’s just a way of saying “A group of people who are in Ireland that I’m not a part of”. There’s nothing racist about it. And don’t act like that wasn’t what you were suggesting.

Your mileage obviously varies. Asserting your opinion as if it were some sort of universal truth can only lead to grief because there is no one universal truth.

Instead, we celebrate diversity of opinion.

I repeat: If anyone here thinks in lockstep with anyone else we don’t need one of you.

“there is no one universal truth”

Don’t be an idiot, of course there is universal truth. If there wasn’t universal truth you wouldn’t be able to say that you breath oxygen, or that it is daytime or nighttime. Reality simply is. Now, you may have an opinion about that reality, or you may be delusional, crazy, and have a different perception of that reality, but reality is there regardless of how you perceive it.

JWS was trying to cast racist overtones on R.B.’s post, and that’s a fact. And none of your clever, smug B.S. changes that.

Delusion renders discourse with you unproductive for either of us. Know this: We cannot agree on so much as the temperature and its trends over history. No, we have no one truth. We have many different points of view and we are the better for that.

You? Not so much. You thrive on stamping others with your labels and declaring the meaning of words written by others. Good luck with that.

It’s a trick of the Left that they have convinced people like you that there is no objective truth and tried to use relativism to move discussions about reality into the realm of attorney speak. Yes, attorneys can convince human beings of almost anything with their B.S., but that doesn’t mean there isn’t actual truth, it just means that attorneys are dealing with human beings and convince them of almost anything. Same for politicians, and apparently you think you can do the same thing. You can’t. You may think that we can’t agree on anything, but we can both look at a thermometer and know what the temperature is, and we can both see the sun come up in the morning and know its daytime. Most people don’t need to find ways to talk about “differing points of view” about such things.

Perception of the phrase “those people” is subjective, not objective. Full stop.

Because you say so ? Full stop, REALLY ? Ok genius, what did JWS mean when s/he quoted R.B.’s “those people” and asked where his people came from ? You’re so full of yourself, explain to us what s/he meant then if s/he wasn’t trying to frame what R.B. said in racist terms. I’m sure we all can’t wait to see what else s/he could have meant, and you must be the luminary to make it all clear. Break out the attorney talk and start BS’ing some kind of answer … we’re all waiting …

And you know too. But in your world the actual truth doesn’t matter, all that matters is what you can prove.

We don’t know — and that was my point from the beginning — but you pretend I wrote the opposite of what I wrote, so there is little for discussion here. Subjective, we don’t know, should not pretend we do. My point, thanks for your support, WW.

Instead of answering that…I’m going to recommend that you take your PC word-police bullcrap, turn it sideways, and jam it somewhere uncomfortable.

Anybody else here offended by my post can feel free to do the same.