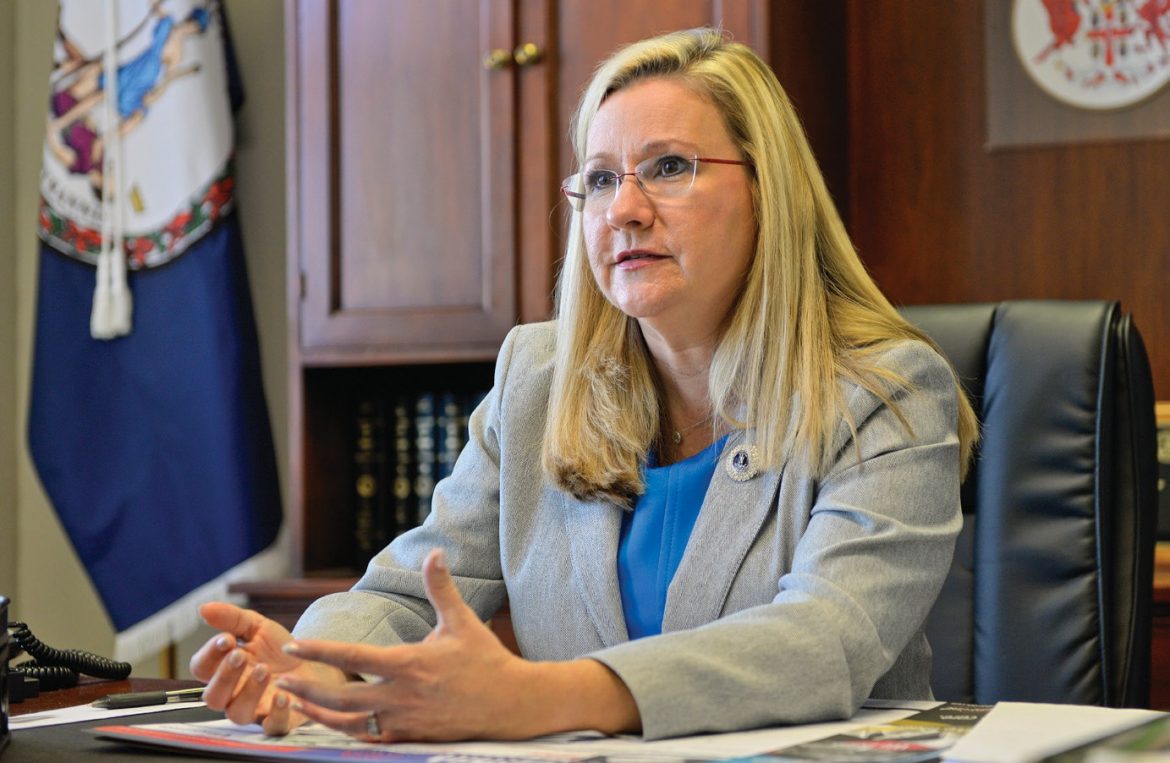 Senator Amanda Chase officially running for Governor as an Independent

>>>>A HUGE victory for the Chase for Governor campaign today as the Republican Party of Virginia State Central Committee chooses a convention over a primary.

It’s official. While I am a Republican; I will be seeking the nomination in a primary as an Independent.

It’s the only way to bypass the political consultants and the Republican establishment elite who slow play the rules or even cheat grassroots candidates. They have demonstrated consistently that they are out of touch with the people of Virginia and now they are only allowing the party elite to participate.

I am a Republican running as an Independent in a primary. Keeping my word to my February announcement that I would run for Governor.

Candidate for Governor Kirk Cox comments on SCC vote for convention and Amanda Chase – The Bull Elephant December 6, 2020 at 5:53 pm