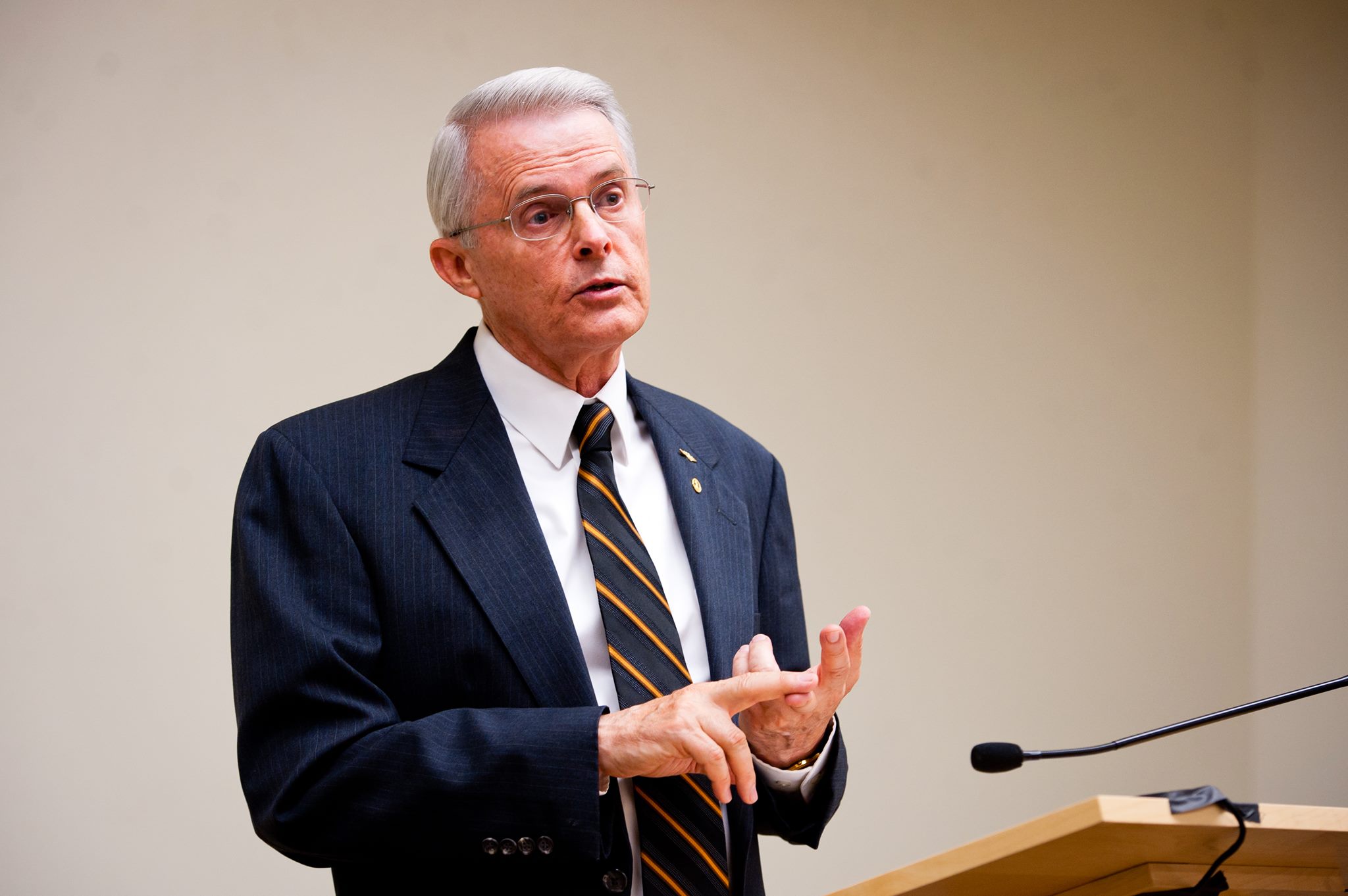 Senator Black (R-13) has filed a bill that would repeal Virginia Code 18.2-283 that bans weapons in Houses of worship.  From Loudountimes.com:

“Existing Virginia law is ambiguous about the use of firearms on church property,” Black said in an email. “I would like to clarify that.”

The same bill was passed over last year but after the recent killing of 11 people at a synagogue in Pittsburgh, Senator Black is hopeful that this year it will be passed.

“As you know, since the last session the synagogue shooting in Pittsburgh left 11 dead,” Del. Dave LaRock (R-33rd) said. “Any of these tragic incidents force the question of whether or not you can effectively protect people from a bad guy with a gun if a good guy with a gun is 10, 15, 20 minutes away.

“Passage of this common-sense bill has far more to do with election year politics than church safety, so that makes it too difficult to speculate on the outcome,” LaRock said.

Loudoun Democrats are united in their opposition to the bill,

Del. David Reid (D-32nd) called the bill “ill-timed and ill-conceived,” and Del. Wendy Gooditis (D-10th) said she is “not a fan of guns everywhere.”

Delegate John Bell (D-87th) had one of the most strange reasons for his opposition to the bill,

“Many faith communities involve kneeling, standing up and sitting down, and with that movement, if someone has an improperly fitted holster or weapon that is not on properly on safety, we could have an accidental discharge,” Bell said. “So, I think it would actually add a great deal of danger to the place that is supposed to be a place of sanctity.”

Ridiculous. My church has armed security at every service and I’m glad they do. It makes all of us feel more secure.