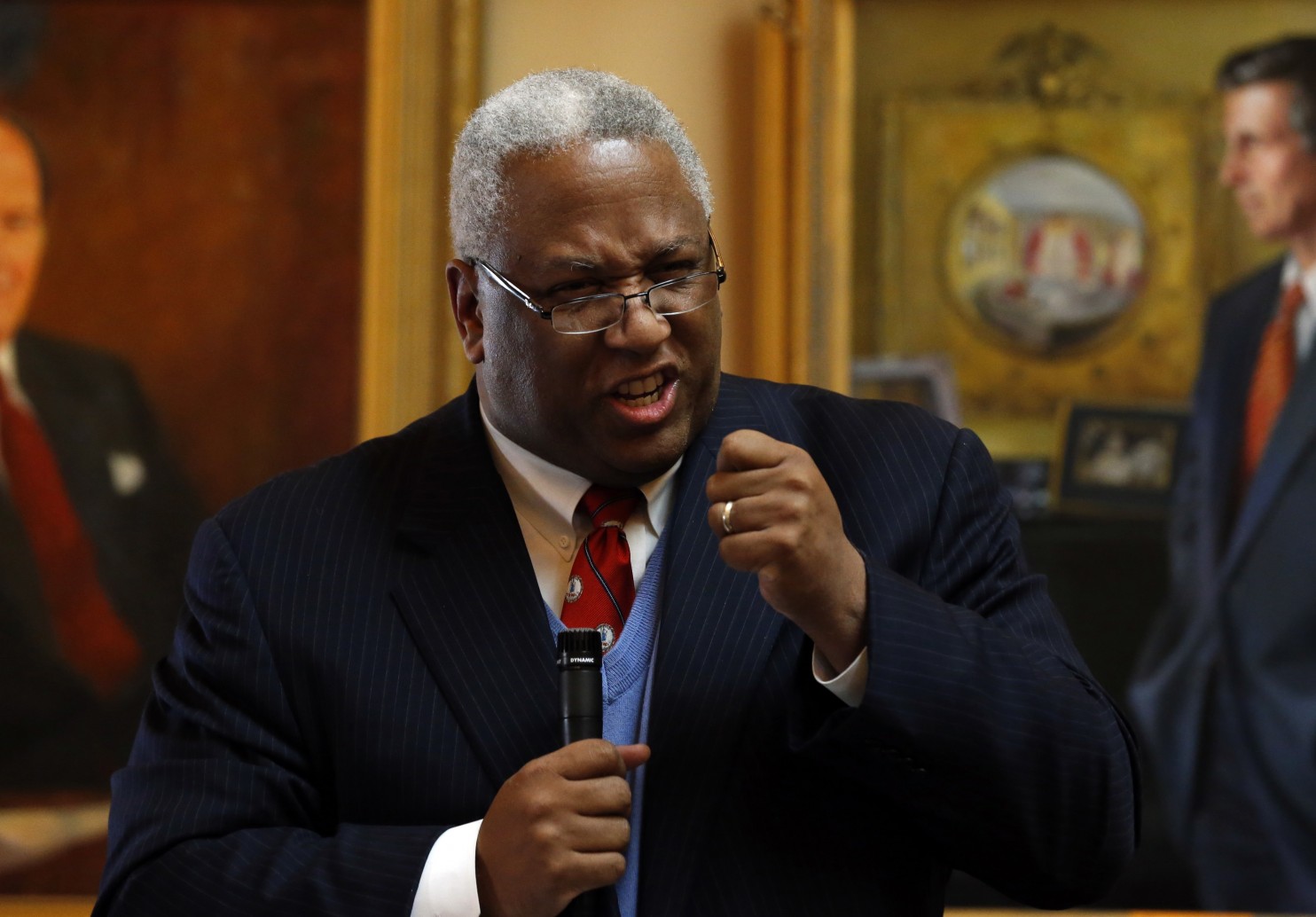 â€œAs I said all along Iâ€™m very interested in the Fourth Congressional seat, but right now Iâ€™m busy doing the peopleâ€™s business here at the General Assembly,â€ McEachin said through a spokeswoman. â€œI will have a lot more to say about Congress right after we adjourn.â€

Guess those back room deal non-stories stories were true.