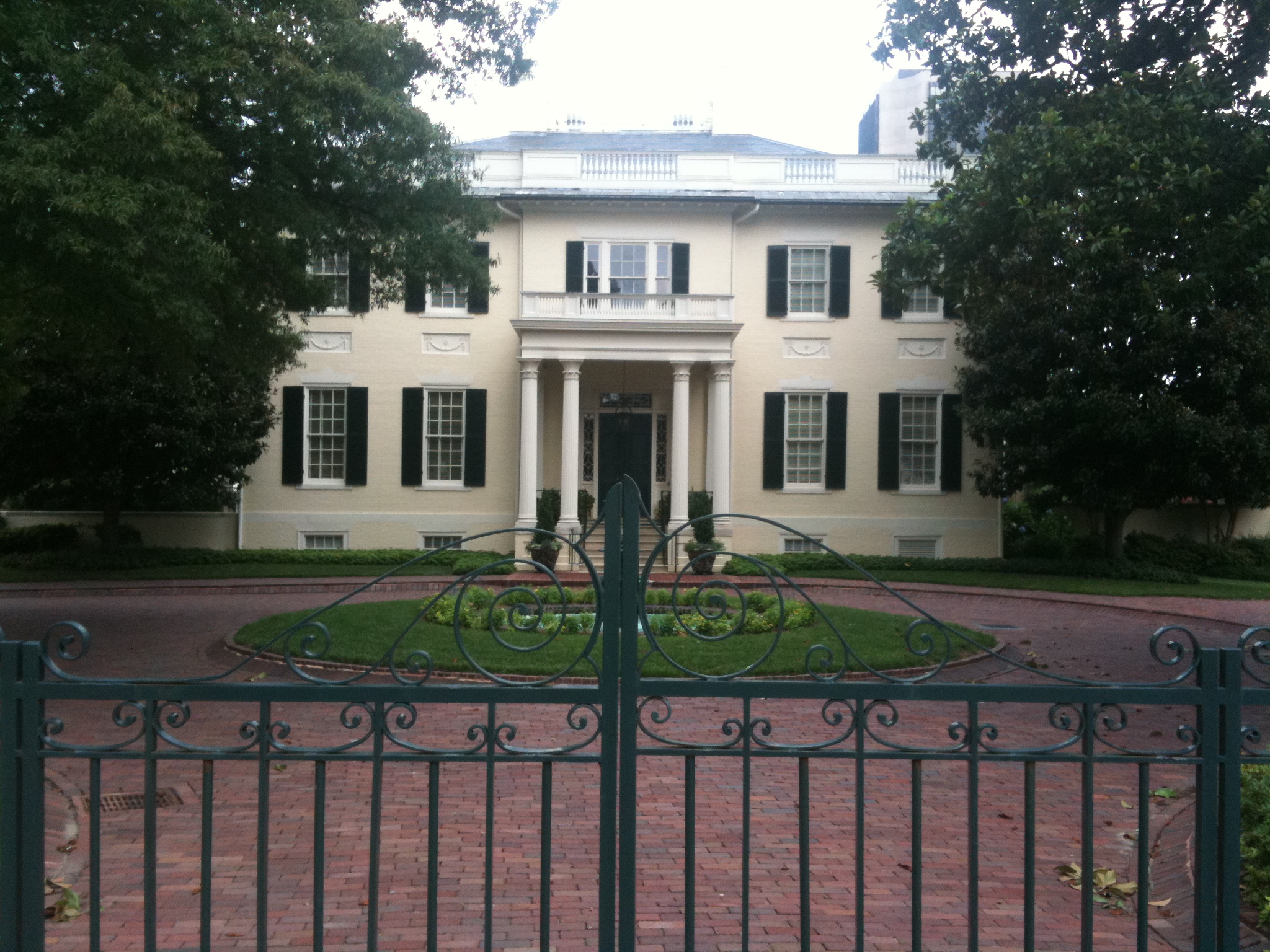 When the Republican State Central Committee flipped from a convention to a primary next year, state Senator Frank Wagner jumped into the race for Governor. Wagner is a moderate Republican who is described this way by Quentin Kidd, director of the Wason Center for Public Policy at Christopher Newport University,

“He (Wagner) comes from the wing of the party that benefits from having a primary over a convention.  His is the kind of country club, chamber of commerce wing that is more economically focused, and he may be trying to kind of read the tea leaves and say (the party) may be ready for a message about a different kind of candidate.”

Senator Wagner knew he had little chance at a convention but may have a chance in a primary.  Also running for Governor is Ed Gillespie previous Chairman of RNC and candidate for Senator in 2014.  Prince William County Board of Supervisors chairman Corey Stewart is another candidate for Governor.  Stewart is currently chairman of the Trump campaign in Virginia and becoming more well known across the state. The fourth candidate is Congressman Rob Wittman of Virginia’s First District.

One of these candidates will face democrat Lt. Governor Ralph Northam, the only declared democrat candidate for Governor in 2017.

Ed Gillespie is currently well ahead of his opponents in fundraising having over a million dollars in his PAC.

Who is Frank Wagner?

Did we not learn about how #Never never works?

If we had someone better than Comstock, they would have run.

Why the Ed Hate? He might actually end up the nominee — better you be #always somebody you like rather than #never someone you hate — it’ll kill ya.

Isn’t Frank that guy who doesn’t like party registration?

Here we go again with a slush of candidates. Will a Trump like candidate rise to the top? Build a wall around Virginia, Get tough on very bad trade dels? Recognize communism for what it is,

From what I understand, Gillespie has support from Carly Fiorina. Thus, there may be bad trade HPs as well as dels.

The only reason that makes sense as to why Gillespie would want Fiorina support after her record at HP, her money. And, perhaps to get the vote of women who do not know or care about her incompetence.

And you’re never going to get rid of Barbara unless you primary her with someone more Shakalicious!

Barbara’s our gal in the 10th until next year when she runs for Senate.

Oh joy! Just what we need, liberal-voting Barbie in the Senate…

Then she’d better be ready to go up against the man of Red and Gold!

The man who almost beat Ed Gillespie and gave one of the greatest unity concession speeches — Red Shak on a golden field!