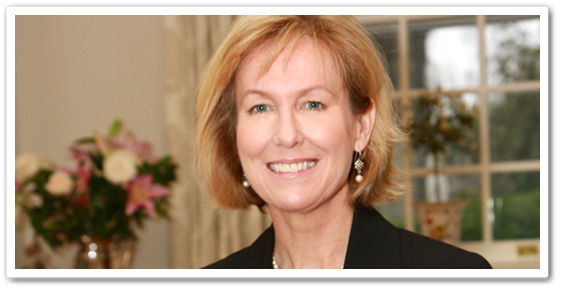 Senator Frank Wagner will NOT be Secretary of Transportation

Since the election rumors have been rampant that Governor-elect Ralph Northam would tap Senator Frank Wagner, a sometime Republican from Virginia Beach, to be his Secretary of Transportation. That didn’t happen.  Northam has chosen Shannon Valentine, a lawyer from Lynchburg who currently serves on the Commonwealth Transportation board.  Making the announcement Northam said,

“A dynamic transportation system is the linchpin to continuing the progress we’ve made on building the New Virginia Economy.

Ms.Valentine will replace the current Secretary of Transportation Aubrey Layne who will serve as Northam’s finance secretary.

Senator Frank Wagner will NOT be Secretary of Transportation was last modified: December 13th, 2017 by Jeanine Martin

Thank God – a smarter politician than Northam would have figured out how to get Wagner into his administration.

I think that this is a very good decision.
The Honorable Senator from Va Beach has taken a bountiful harvest of cash from home builders and home builder associations while remaining silent on how illegal immigrants are employed in Va’s Construction industry.
We could only expect that illegal employment would find it’s way into infrastructure spending contracts just as it has into public school, state college campus construction and expansion projects.

MS. Valentine knocked on my door one day while out campaigning to become Lynchburgs Delegate.
She was extremely kind.
The topic of illegal immigration combined with illegal employment was my main concern.
We were standing on my front porch in Wyndhurst Development in Lynchburg Virginia, all we had to do was turn around and look for ourselves.
She graciously open the door for myself to individuals who were just as concerned for our community. The conversation was warm and lasted approximately a half an hour. After she became the Delegate I received a nice hand written card from her thanking me about voicing my concerns and support for my community.
***NOTE to RPV;
I have never been engaged by a sitting Republican, Committee member or Candidate from Va in the kind professional manner as with MS. Valentine.***
She eventually lost to now Delegate Scott Garrett.
I personally believe that the fine citizens of Lynchburg made a mistake in not reelecting MS. Valentine.
She will be nothing short of a the best kept secret to all of Virginia.
Thank you MS. Valentine!