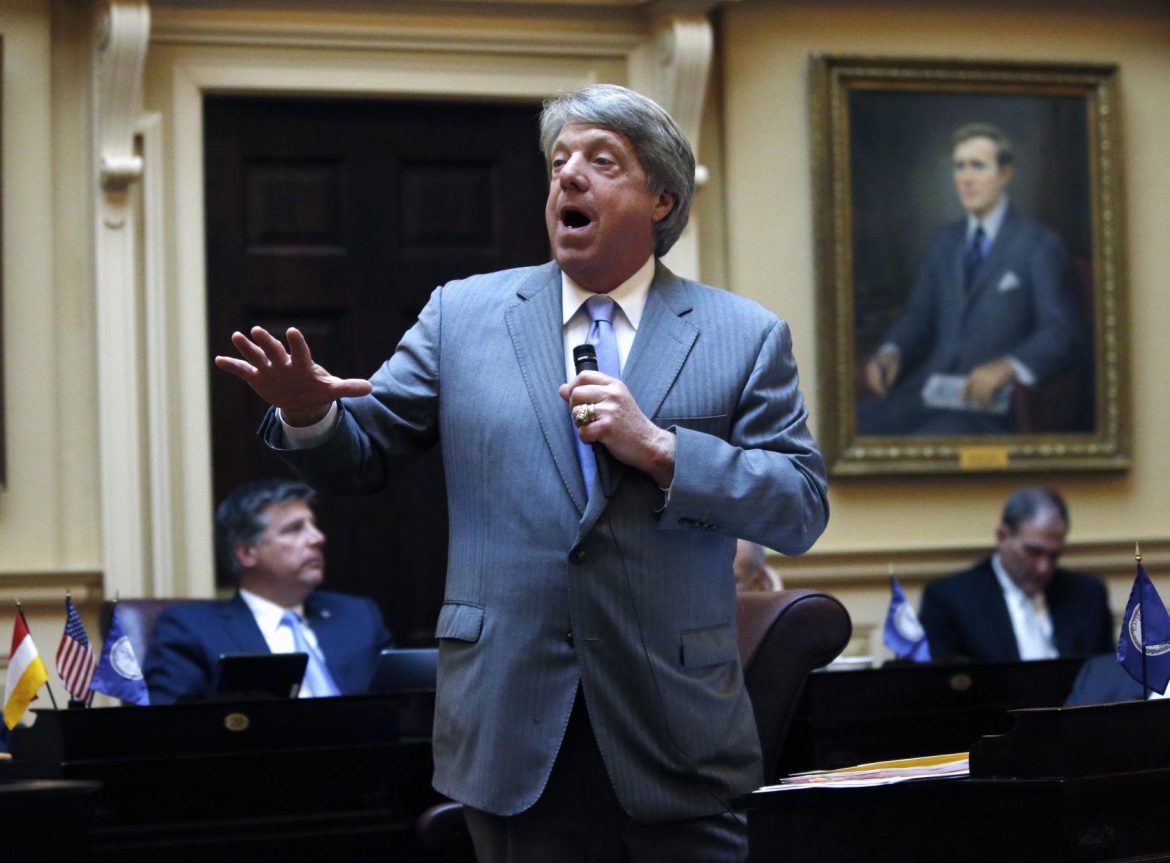 Senator Frank Wagner (RINO-Virginia Beach) will not seek re-election for the state Senate. He has been in office since 2000 after serving in the House of Delegates from 1991 to 2000.  In 2016 and 2017, Senator Wagner attempted to raise gas taxes on his own constituents and residents of NOVA. Wagner is one of three Republican Senators who has announced retirement this year, the others are Dick Black of Loudoun and Bill Carrico of Grayson.

It has been one of the highest honors of my life to serve the citizens of the commonwealth. I want to thank the citizens of Virginia Beach and Norfolk for giving me that privilege of serving them in Virginia’s legislature,

Virginia is a great state, which is why we choose to live here. I just hope that I have left our state a little better off for me having served. However, the time has come to turn my seat over to the next generation to continue to make Virginia a better place for all of us to live and raise our families.”

-Carolyn Weems, a member of the Virginia Beach (VB) School Board

Two Democrats have announced a run for the seat, Kim Howard, a retired Naval commander, and Susan Hippen, a retired master chief in the Navy.