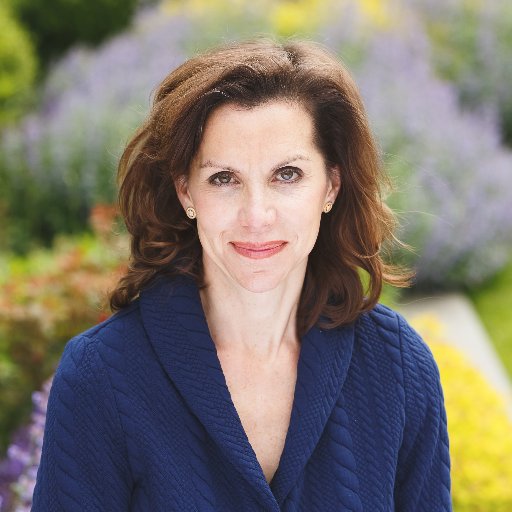 Today state Senator Jill Vogel released an impressive list of endorsers in Loudoun County in her quest for Lieutenant Governor next year.  All of the county’s Constitutional Officers endorsed her as well as all but one of the Republicans on the Board of Supervisors. Republicans on the School Board also endorsed her as well as Chairman of LCRC and other community leaders.

Mayor
Betsy Davis, Mayor of the Town of Middleburg

In their endorsement of Senator Vogel the coalition said:

“We are proud to endorse Senator Jill Vogel in the race for Lieutenant Governor of Virginia. Jill has been a tremendous advocate for this region and we recognize her outstanding work and leadership on the issues facing our businesses, schools and local governments. She is respected for her genuine commitment to serving others and for putting those she represents first. Jill’s intelligent and reasonable approach to governing is what our community and Virginia needs to move forward.”

“Our Loudoun County leaders are an example in Virginia and around the nation for what success and overcoming challenges looks like in the next generation economy. Having worked with them personally, I am honored to have the support of so many in Loudon County who have worked tirelessly to make our communities better.”

Lucky for her that Ed Levine cancels out all the trash on that list (Joe May, Scott York, Ken Reid, etc).

Maybe if she keeps wearing blue there will be a confusion factor in November.

Who cares?
David Ramadan is only name I knew.
He’s out of the game, so shut-up and go away Mr. Ramadan

Obviously you don’t live in Loudoun county or you would know every name on this list and you would love David Ramadan!

Big deal, what about Alexandria, Arlington County, Fairfax County, Falls Church, Fredericksburg? How you going to win statewide without those places?

I would advise others to do the same.

I live in Loudoun and I think that Ramadan sucks.

He’s actively working to undermine the Repub nominee for President. And he does it using the same race-baiting language employed by the left. He’s a disgrace and will NEVER have my vote again.

Has Jill Vogel endorsed the Republican nominee for President?

How do some many folks endorese someone with her record?

I agree. She would be my choice.

I meant she would not be my choice given her record.

Thank you for sharing this article with us. Voting on this issue is very revealing.