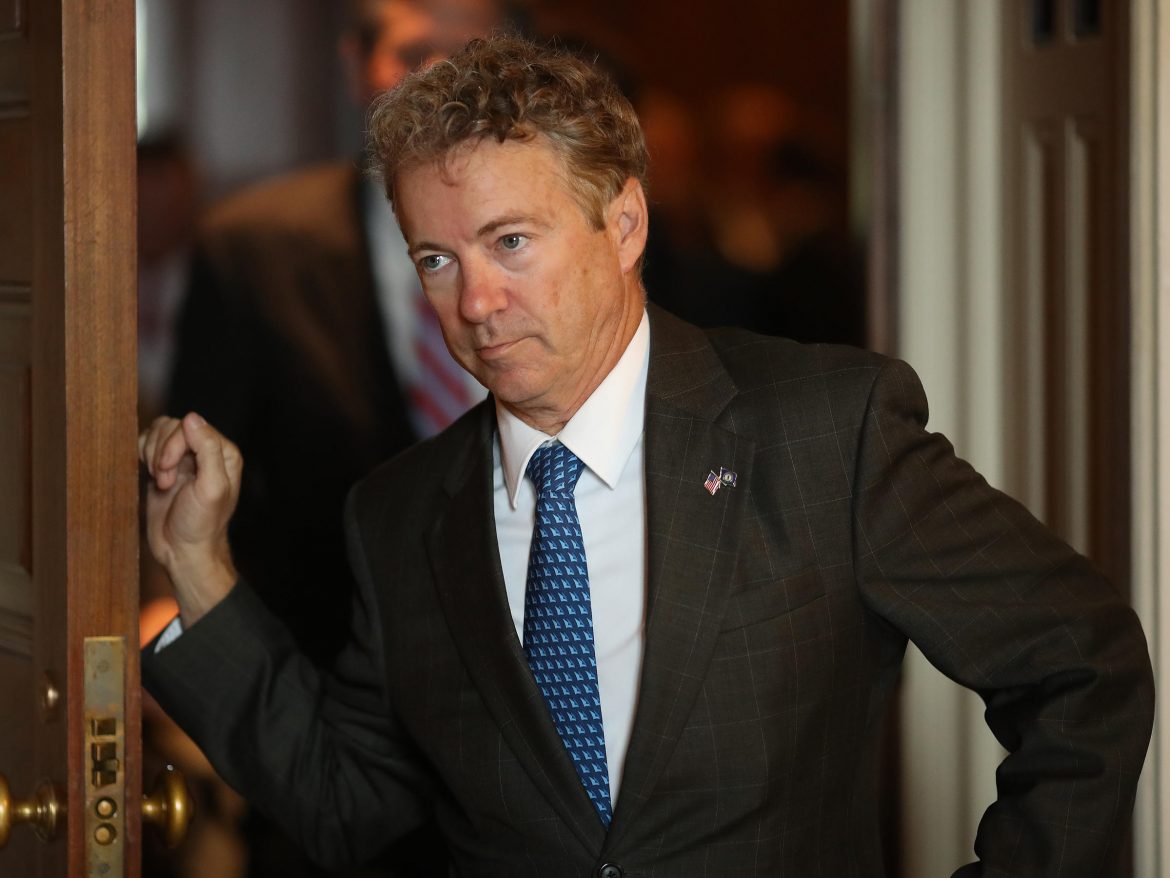 German Chancellor Angela Merkel has been placed under quarantine after her doctor, who had recently vaccinated her, tested positive for the virus.