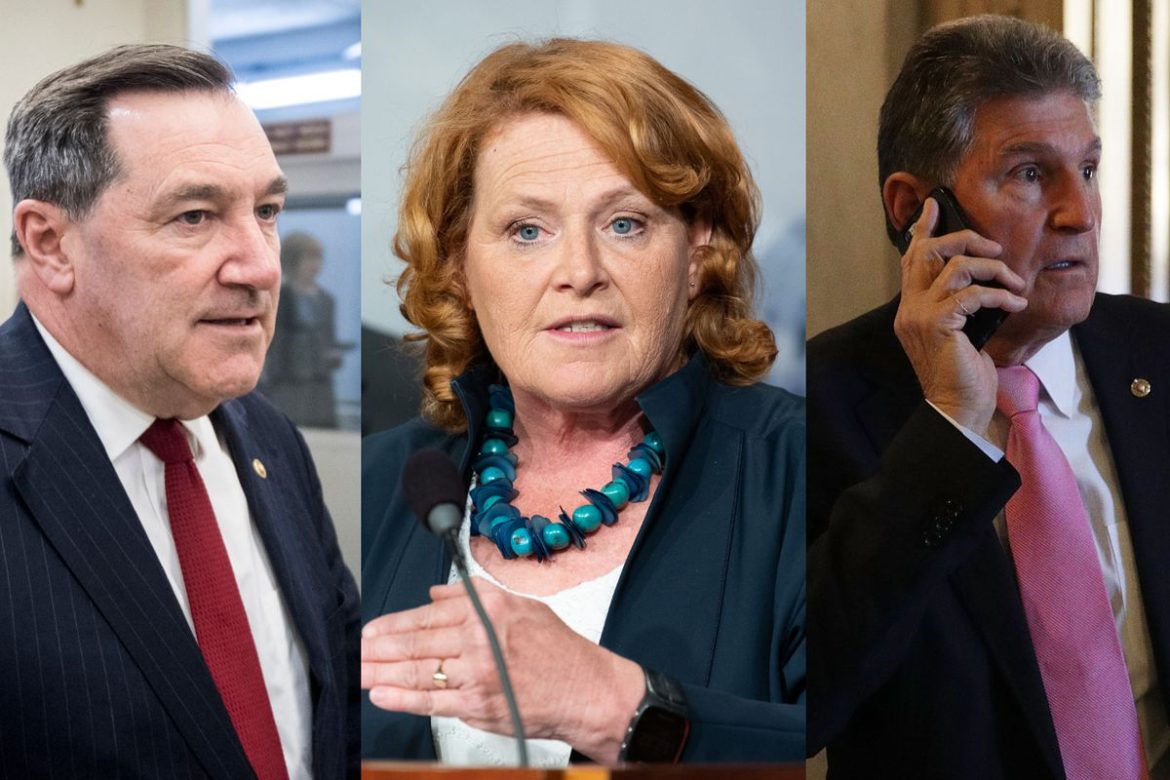 Senators to watch during confirmation hearings of Brett Kavanugh

Currently the Senate stands at 50 Republicans (John McCain is too ill to participate) and 49 Democrats. A handful of rogue Republicans and Democrats could make the difference in Judge Kavanaugh’s confirmation to the Supreme Court.

Senator Susan Collins of Maine and Lisa Murkowski of Alaska.  They are both pro abortion and both support Obamacare.  However both voted for Justice Neil Gorsuch, President Trump’s first pick for the court.  Their reactions to the nomination of Judge Kavanaugh.

Democrat Senators from red states who voted for Trump have a real dilemma.  If they vote against confirmation of Judge Kavanaugh they are likely to anger their Trump supporting voters at home making it likely they will lose their seat, and destroy all hope for Democrats gaining the majority in the Senate. If they vote for confirmation their Democrat base will be unhappy and less likely to turn out to vote for them in December.  Those Democrats are:

Trump is putting pressure on the three Democrats from the most Republican states,  Joe Manchin, Heidi Heitkamp, and Joe Donnelly.

More Senators who might be a problem for Trump here.

Terrific scorecard on the confirmation here.

Bottom line, Judge Kavanaugh will be confirmed to the high court.

Odds are Collins and Murkowski will both vote to confirm. There’s no upside to voting against Kavanaugh and a major downside to opposition. Aka a primary challenge

Is it just a coincidence that Trump if putting pressure on these 3 senators who just happen to be Catholic, just as the SCOTUS nominee is Catholic? I think not.

Don’t forget that Rome is a city sitting on 7 hills. But, so is Lynchburg. By the time you people react, it will be to late.