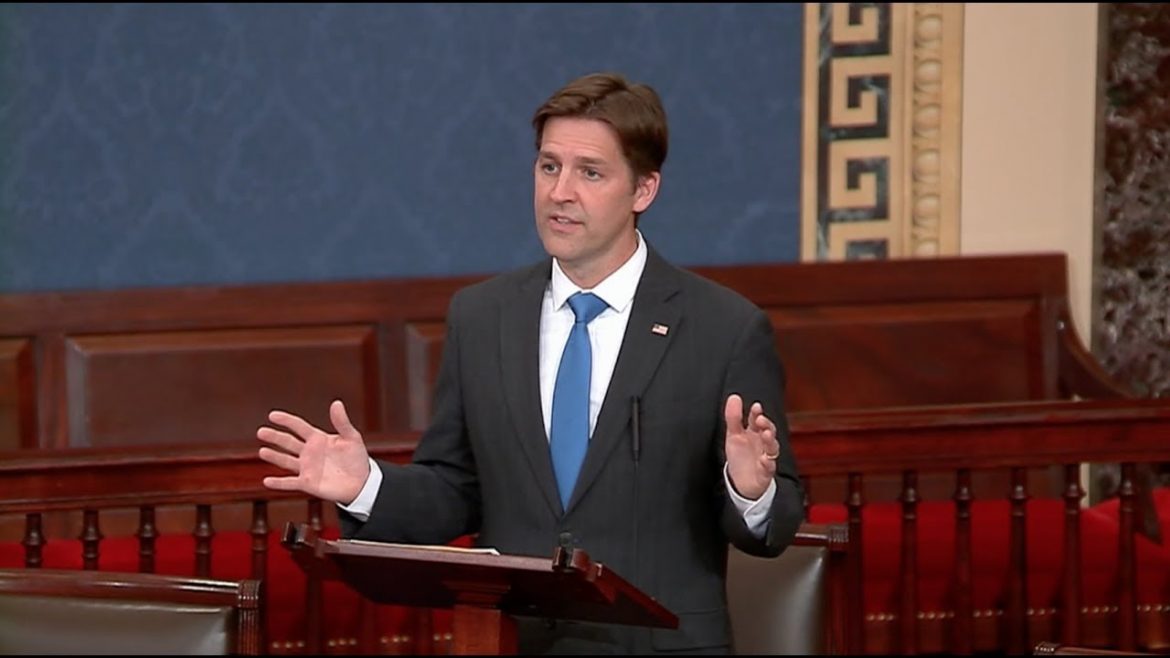 Senator Ben Sasse (R-Nebraska) introduced a bill in the Senate that would have required physicians to provide medical care for infants born alive after a botched abortion.  The bill failed on a procedural vote of 53 to 44 thanks to the Democrats. From the Washington Post:

The bill would require a health-care practitioner to “exercise the same degree of professional skill, care, and diligence to preserve the life and health of the child” as he or she would to “any other child born alive at the same gestational age.”

Sounds simple enough.  If a child is born alive they must be provided medical care, the doctor cannot lay the baby aside and hope he/she dies, or worse, kill the infant.  However all but three Democrats disagreed with this straight forward bill to save the lives of babies.  That means every single Democrat Senator now running for President, voted against this bill.  One of them will become the Democrat’s candidate for President and that person will be a supporter of infanticide.  Is that what Americans want their President to support, killing infants?

Virginia Senators John Warner and Tim Kaine voted against the bill.  They have no interest in saving infants.  The abortion industry and its supporters are much too important for Democrats to stand up for the lives of the most innocent and vulnerable among us, newborn babies.  Three Democrats had the courage to buck their party and their abortion supporters to vote for this bill, Joe Manchin (D-WV), Doug Jones (D-AL), and Bob Casey Jr. (D-PA).

Senate Majority leader Mitch McConnell wanted a vote on the bill to put the Democrat Senators on record showing their support for infanticide.  Also from the Washington Post, ‘

In remarks on the Senate floor ahead of Monday’s vote, McConnell described the measure as “a straightforward piece of legislation to protect newborn babies.” Democrats, he argued, “seem to be suggesting that newborn babies’ right to life may be contingent on the circumstances surrounding their birth.”

“So my colleagues across the aisle need to decide where they’ll take their cues on these moral questions. On the one hand, there are a few extreme voices who decided some newborn lives are more disposable than others. On the other side is the entire rest of the country,” McConnell said.

Senate Democrats just voted against legislation to prevent the killing of newborn infant children. The Democrat position on abortion is now so extreme that they don’t mind executing babies AFTER birth.  This will be remembered as one of the most shocking votes in the history of Congress. If there is one thing we should all agree on, it’s protecting the lives of innocent babies.”

I am sick of Tim Kaine claiming to be a Catholic and therefore opposed to abortion.  He can identify himself as belonging to whatever religion he chooses, but he cannot say he is opposed to abortion because clearly he is not.  He not only supports abortion up until the moment of birth, but he supports killing any baby who survives an abortion.  Sickening.

The Washington Examiner asks if Democrats have a death wish, with their vote for infanticide.  It would seem so.

Next year when Mark Warner again runs for Senate, Virginia voters need to remember he supports not only ALL abortions but also infanticide.  He and his partner in crime Tim Kaine, are disgusting human beings with no regard for human life.  They’ll do anything to keep the support of those on the far, far, left who have no concerns about killing babies as they are being born and after they are born.

Ben Sasse defends his bill on the floor of the Senate, “Every baby deserves a fighting chance”.