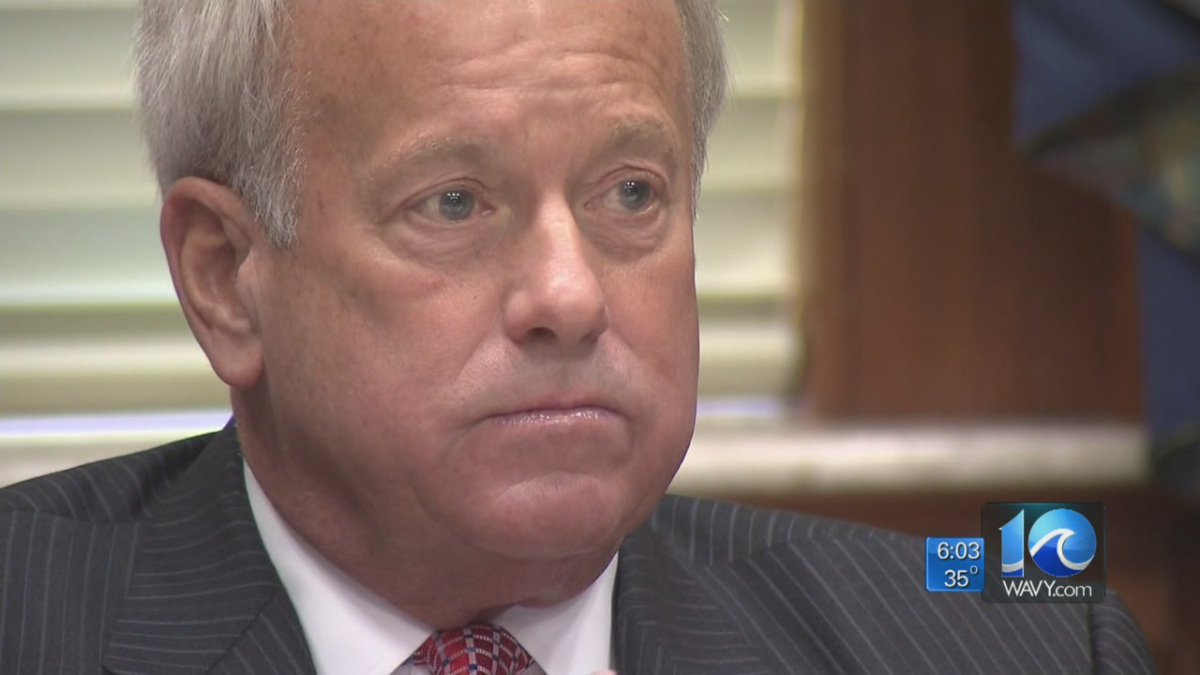 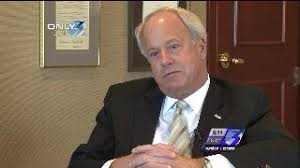 Sessoms Can be Removed from Office if Convicted was last modified: November 5th, 2015 by Paul A. Prados

[…] As I previously indicated Sessoms is subject to removal if convicted. […]

I don’t exactly understand how constitutionally a discretionary judicial ruling can remove from office a duly elected state official without some form of impeachment process being undertaken. It sounds strange to me, has Va. Code § 2.2-3122 every been used in this manner? Has the State Supreme Court every had to rule on it’s use to actually remove an elected official as far as you know? Very odd, does a jury rule on it as a sentencing option?

LW, My presumption that there was no caselaw on this issue was wrong. There is one case in Virginia under a previous constitution that makes it clear that the power of removal is inherently a judicial function, sometimes performed by the legislature, and that the officer must be given the right to notice, to present evidence, and to appeal. Fugate v. Weston 1931. This case is one of the most complicated Va. SC decisions I have ever read substantively and procedurally.

That being said, it did tip me off to what types of things to look for in the current Va. Constitution. Under Art. IV Sec.14 of the current Va. Constitution the legislature has extremely broad powers: “The authority of the General Assembly shall extend to all subjects of legislation not herein forbidden or restricted; and a specific grant of authority in this Constitution upon a subject shall not work a restriction of its authority upon the same or any other subject.”

In short, although there is a Va. constitutional means to impeach elected officials, the legislature still can prescribe a means of removal as long as the officer receives due process. Here, with a criminal trial, due process will undoubtedly apply, and the grant of authority to the judiciary does not violate the Va. constitution.

I see and that was the linkage I didn’t grasp, the grant of authority extension, very interesting. Thank you for the effort in doing this review. I wonder how many sitting state judges even realize such an extension of powers via grant of authority even exists under Va. Code § 2.2-3122 .

If Sessoms gets anything other than a fine, everyone will be surprised. The statute of limitations was his Get Out of Jail card and Bryant will work to kill the rest.

Yes, I would be surprised if removal was imposed. The prosecutor will eventually have to ask for it, and a strong case for prior bad acts will need to be developed in order to show a pattern of behavior warranting removal.

Hold on to your girtle kids the shows not over yet. Stay toned in round two is coming.