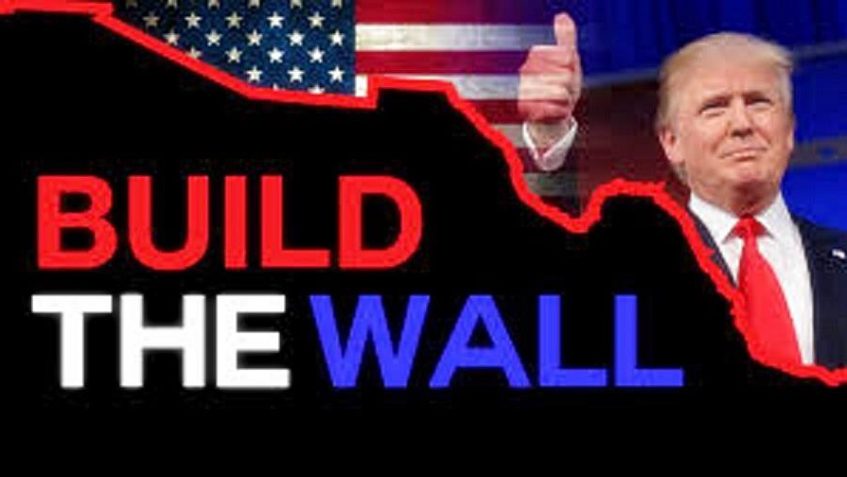 Setting the Conditions for Success

I have almost no expectation that the Democrats will agree to do anything on border security that will fulfill President Trump’s wishes. Democrat resistance is all about 2020 at this point. This is headed to the President’s use of emergency powers under “10 U.S. Code § 2808 – Construction authority in the event of a declaration of war or national emergency”. I have some suggestions for him before he does.

This law permits him to declare a “national emergency in accordance with the National Emergencies Act (50 U.S.C. 1601 et seq.) that requires the use of the armed forces”. It also permits the Secretary of Defense “without regard to any other provision of law” to “undertake military construction projects” along with the service secretaries to construct things “not otherwise authorized by law that is necessary to support such use of the armed forces”. Moreover, projects may be funded with existing money allocated to current military construction “that have not been obligated.”

Make no doubt about it. The President has a wide-open field on this. But he needs to do some things now before he pulls the trigger on this to strengthen his hand in advance of the lawsuits that will follow, for sure.

First—as he has already done—firm up the military present on the border right now, including the Corps of Engineers and active and reserve duty engineer units from the Army, the Air Force (the latter’s “Red Horse”—skilled in combat airfield construction—comes to mind), and the Navy’s Seabees. Have them start now with “tactical” construction of barriers like berms and concertina wire to support military operations on the border that can be funded with current operations and training dollars. If nothing else, it’s good training to deploy them and do the sort of construction work they do in combat anyway. By doing this, he can demonstrate clearly that the military is already engaged in the barrier business and that his emergency order is pursuant to that activity.

Second, create a provisional joint forces command, “Secure Border Command”, to orchestrate the activities of this operation and synchronize the efforts of the US military and agencies across the government to ensure we are focused and getting the job done within the law.

Third, be prepared to deal with the courts. As sure as rain in the springtime he will be sued. I suggest that he begin the construction work in Texas proper. Someone for sure will file the suit over his use of emergency powers granted to him in 10 U.S. Code § 2808 immediately after his declaration is issued. I am confident that the more conservative Fifth Circuit will rule that the President does in fact have this authority under this statute. But he should take steps to strengthen his hand now, not wait. That way he has a clear nexus to work already underway, arguing that his emergency order simply expedites action in the face of Congressional inaction.