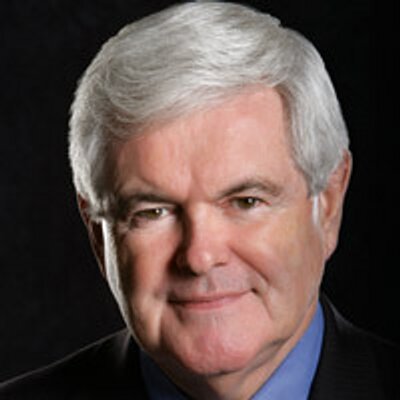 Seven Who Are Likely to Become Speaker

Read more about all these candidates for Speaker here.

OR Congress could go with a blast from the past, Newt Gingrich.  One need not be a member of Congress to be elected Speaker and Gingrich is open to the idea.

Seven Who Are Likely to Become Speaker was last modified: October 8th, 2015 by Jeanine Martin