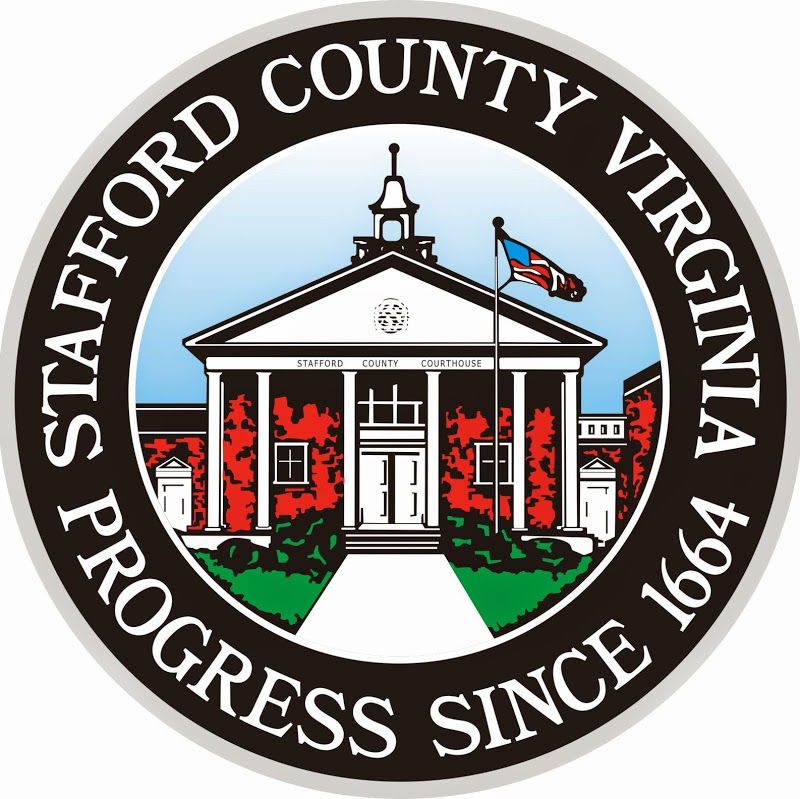 ’s actions demonstrate he doesn’t like women supervisors. Is it because of a desire not to be transparent or has sexism raised its ugly head?

Fireworks between Cavalier and Rock Hill Supervisor Wendy Maurer broke out with a pointed presentation by Maurer during Stafford’s board of supervisors meeting. She justifiably felt aggrieved by male members of the board over the Aquia Town Center development issue and a comment by Cavalier.

But at Wednesday’s board meeting when Falmouth Supervisor Meg Bohmke started making her supervisor comments, Cavalier according to Maurer turned to her and stated “There are too many women on this board.”

According to sources speaking on condition of anonymity, their relationship was strained after disagreements during the previous community and economic development meeting.

Maurer disturbed by comments and visual eye rolling by males on the board during female supervisor comments told InsideNoVa, “If a woman is speaking their reaction to us is absolutely nonsensical.”

Maurer demanded an apology to Cavalier’s inappropriate words and indicated the need to ensure the board’s actions regarding land use issues remain transparent. Her major concern was that the multi-million-dollar taxpayer gift proposed to bring Harris-Teeter to the Aquia Town Center development initiated by developer Mosaic Aquia Capital LLC, initially had no public input.

No reason was given by Milde why the oversight was made, but County Administrator Tom Foley acted responsibly in facilitating a by-laws interpretation of the issue after the June 20 closed session by the board, determining if it should be made part of new business and not simply placed on the consent agenda as several supervisors desired. The issue became critical when Maurer called Bohomke, and the Falmouth supervisor asserted herself as vice-chairman.

Maurer’s firm rebuke of the board’s actions as well as Cavaliers words is troubling, but kudos for Maurer having the courage to contact local media about the board’s actions. Stafford citizens present rightly gave Maurer a raucous ovation after her comments about sexism and transparency.

The public rift between Maurer and Cavalier became more than obvious after the short dinner break when Cavalier repeatedly turned his chair away from her.

Discussions over the development remained heated as public comments to allow Foley to attempt to barter a better tax deal with the developer was a passed 5-2. Maurer and Bohmke voted against the motion.

Living in the Aquia District, I sadly agree with Milde’s board statements on the historic failure of attempting to bring development to the property now a growing community blight. The town center issue did affect the outcome of the recent primary.

But Milde’s legacy need not be further tarnished by being the chairman who allowed ladies to be disrespected by a member of the board or any citizen.

This tragically remains a poor example for our youth by Cavalier and Hartwood Supervisor Gary Snellings as the senior “gentlemen” on the board who failed to intervene and call for responsible conduct. At a time when bullying is seen as a major concern in our school system, one only need look at the example of the Stafford board to find a reason why young men rationalize why it’s acceptable to impugn a lady’s opinion.

Passions run high over land use issues and can over time overtake proper conduct. But chivalry must not die in Stafford. Maurer is indeed due an immediate, formal public apology at the next board of supervisors meeting.

Daniel P. Cortez of Stafford is a Northern Virginia political writer and broadcaster active in veteran and minority affairs. Reach him at [email protected].

Daniel Cortez is a distinguished Vietnam veteran and award winning writer and broadcaster whose independent minded comments continue to add to the the political forum. Email him at [email protected].

If you have to play the victim card, you’ve already lost.

I’m not defending someone who would say something like that to a woman or anyone else, but seriously, grow a pair. Everyone on a board like that has the same number of votes, so it really doesn’t matter what they think of each other, they were hired to do a job and they need to do it.