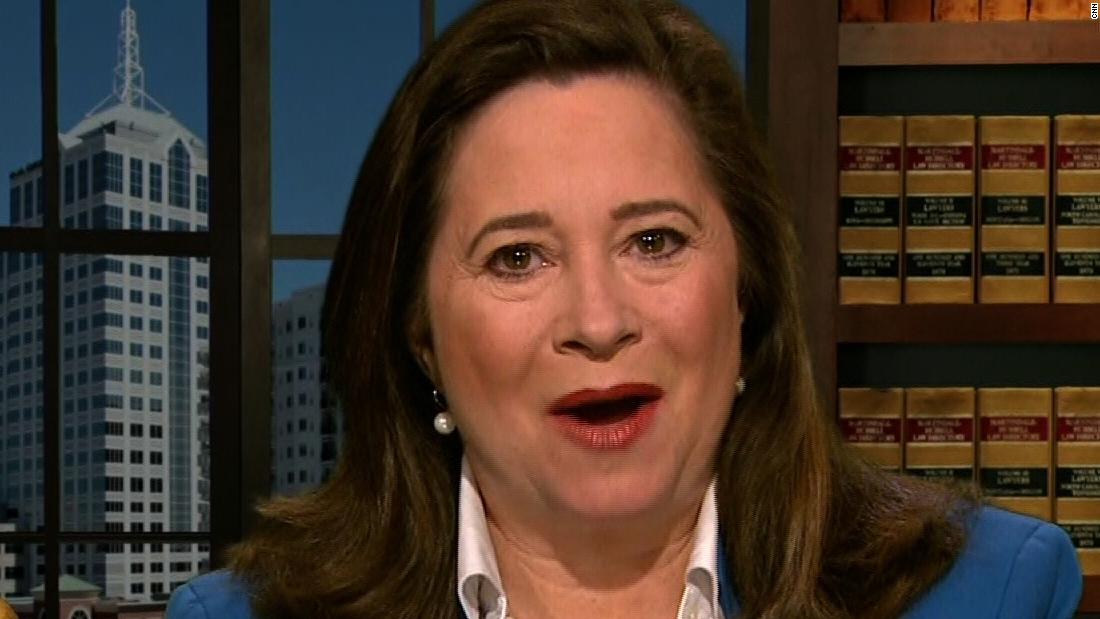 Less than an hour before the General Assembly was to convene, Democrat candidate Shelly Simonds conceded the 94th district to incumbent Republican David Yancey.  From the Washington Post:

“It is with great disappointment that I am conceding the election to David Yancy,” Simonds tweeted. “I have conceded because I do not see any legal pathways forward and I want representation for the 94th district today.”

Simonds had until January 16th to request another recount although there was some dispute as to whether or not that recount would be granted.  She has vowed to run against Yancey for the third time in 2019.

Thanks Nick! Now, we just need a few more Delegates to see the light.

I hadn’t been following this race before, but now that I’ve seen and heard this woman talk, I know th the 94th dodged a bullet. Political leanings aside, any grown woman who ends a declarative sentence with a question-like inflection (like, he was at the store today?), a la Valley Girl, has no business in the legislature. A class in public speaking and elocution might be in order…along with a course in basic common sense and economics (non-Keynesian).

Will Jennifer Wexton congratulate Yancy now that he is the victor?