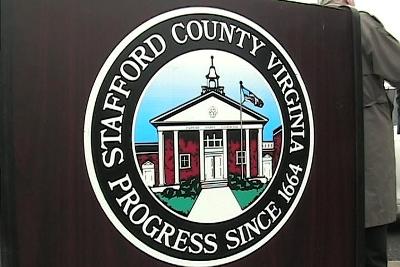 Bill Howell sold out the Republican Party and doesn’t even get his 30 pieces of silver.[read_more]

As previously reported, Speaker Bill Howell last month secured a rules change from the State Board of Elections that allowed him to pour significant resources into 100% electronic absentee ballot applications.  Howell’s opponent, Susan Stimpson, filed a lawsuit to block implementation of the rule, both for this election and permanently, alleging impropriety in the way the change was handled in the middle of voting and that SBE exceeded its authority in making the change at all.

Howell, in the meantime, continued unfazed. According to a Washington Post report on May 5, the Virginia chapter of the National Association of Realtors made a $40,000 donation to Howell’s campaign to sponsor online advertising. VPAP reports the donation as having been made May 1. For those in Stafford and Fredericksburg, this has translated into a month of seeing Howell advertisements on almost every webpage with a geo-targeted ad system. According to TBE’s friends in Stafford and Fredericksburg, after the campaign launched its electronic absentee ballot application portal around May 15, the ads were almost exclusively dedicated to driving people to apply for absentee ballots electronically.

This appears to have been one of the worst decisions ever on how to spend campaign cash.

There are smart digital buys, such as Ed Gillespie’s epic $100 spend on Facebook, and then there is the Howell campaign’s effort. If we’re just making a reasonably fair guess, between the coding of the form and setup of the system, half a month of ad buys, and related mailers or door hangers printed, a conservative estimate for the cost of Howell’s online electronically-signed absentee ballot program is somewhere in the neighborhood of $20,000.

According to the Stafford Electoral Board, that whopping investment resulted in just 12 successfully-submitted electronically signed absentee ballot applications for the Stafford portion of the 28th District, which makes up the vast bulk of it, plus another 5 for voters in other parts of the county.

You read that correctly.  Just twelve (12). And we are reliably informed that not all of those are even voting for Howell.  Assuming conservatively that there is a proportional return on investment from Fredericksburg’s absentees that still only means that well fewer than 20 people were engaged by this effort.

This all tells us three things: