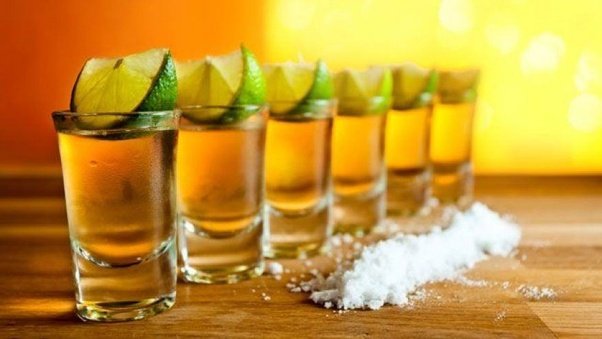 Short Shots from around the Commonwealth

Democrats won big when the federal courts appointed Bernard Grofman, a University of California-Irvine political science professor, to redraw the lines in the 11 House of Delegates districts that the courts have declared unconstitutional.  This will make it very difficult for Republicans to hold the House of Delegates.  Needless to say, Democrats are gleeful, as they wave goodbye to the House Republican majority.  More here and at the Richmond Times-Dispatch.

The Washington Post is reporting that Congresswoman Barbara Comstock is getting support from well known and well-heeled Republicans.  I know, it’s a shocker.

The Capital Weather Gang is reporting a combination of the remnants of hurricane Wilma (seriously, Wilma?), and a cold air mass, will converge over the east coast this Friday/Friday night to produce large amounts of rain and in those ‘higher elevations’ aka mountains, snow.  Say it ain’t so Joe. More on the possible Nor’Easter here and here.

From our friends at Bearing Drift, how Congressman Scott Taylor (VA02) went from scandal and likely to lose,  to on top and likely to win his re-election bid.

Two new polls in the Florida Senate race, one with Democrat Bill Nelson up by 6% and the other has the Republican challenger Rick Scott leading by 1%.   Recent polls for all Senate, House, and Gubernatorial races can be found here.

Thanks to Loudoun County Supervisor Geary Higgins,  the county will soon have its first state park.  Located in northwestern Loudoun County, near Neersville, the park will cover 600 acres.  (Neersville is so small and so remote, their voting precinct usually has vote totals in double digits. but it’s beautiful country and very near me.)  More here.

Short Shots from around the Commonwealth was last modified: October 23rd, 2018 by Jeanine Martin