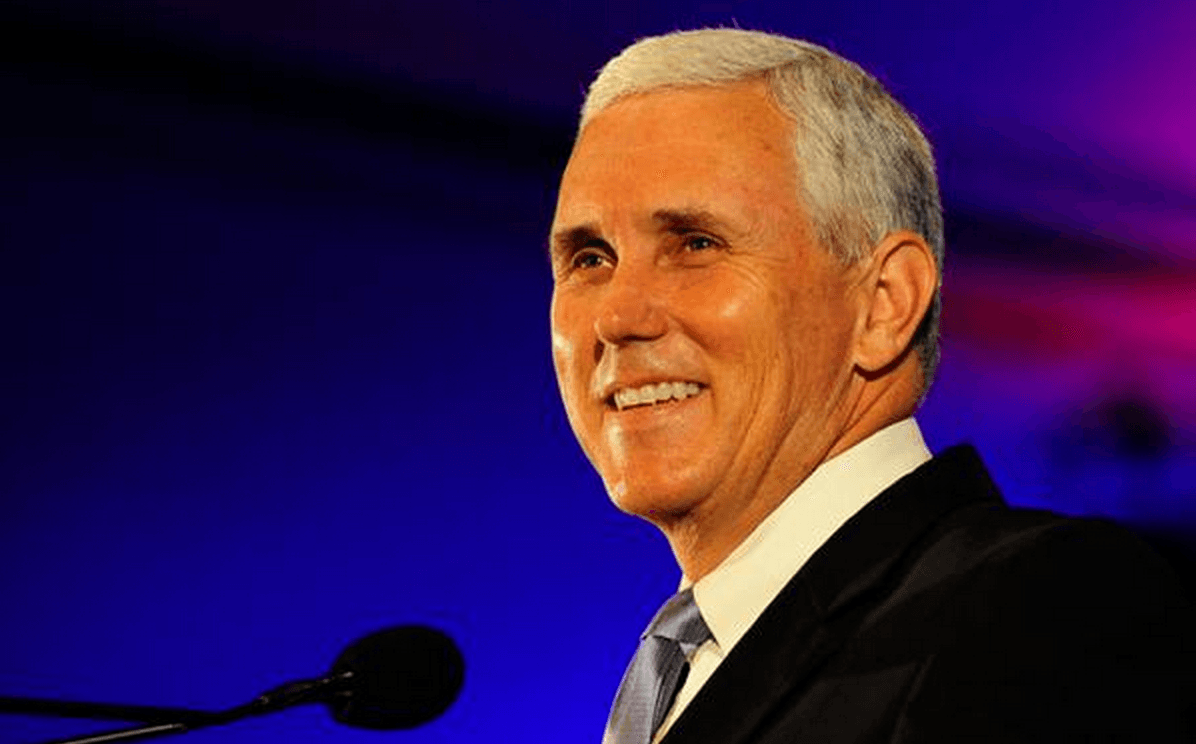 Should Trump Pull Out of the Next Two Debates?

I know Donald Trump would never consider pulling out of the next two debates, but I wonder if, after last night, that isn’t preciously what Trump should do. Governor Pence came to Virginia and savaged her Senator live on national television, handing Donald Trump the best night of his campaign. I’m not sure Donald Trump can improve on the electoral situation going forward. I am actually excited to vote for this Republican ticket and I don’t want Trump to take that away from me. Selfish, I know.

I suppose that if Trump did pull out of the next two debates, that the media narrative would be that he was afraid of Secretary Clinton after losing the first debate. I just think a simple statement from the Trump campaign could put that puppy to rest. “The American People have already seen enough to know that these two candidates couldn’t be further apart on the issues. If you support life, if you support growing the economy and if you support law and order in this country, then Donald Trump is your candidate. If you want four more years of President Obama’s policies and economy, if you want four more years of skyrocketing health care costs, then Secretary Clinton is your candidate”.

(Why isn’t health care front and center in this election? Can someone explain that to me?)

Governor Pence and Senator Kaine demonstrated last night that Republicans and Democrats have almost nothing in common. If Americans want America to look like Baltimore, Chicago and Detroit, then the Democrat Party should be running the show. If, however, we want to conserve capitalism, private property, gun rights and free trade, then the Republican Party is your party.

This is the first time this ticket has been recognized as having a thoughtful command of the issues, exceeding expectations and earning the respect of the American People. Truly, what does Donald Trump have to gain by showing up to the next two debates?

Governor Pence had to sit through line after line of Kaine trying to make Pence defend the statements of Donald Trump. Governor Pence handled these charges as best he could, better than just about anyone else could. Two more debates would only give Democrats, like Kaine, more ammunition.

Here again, Governor Pence masterfully deflected questions about Trump and focused on the failures of Secretary Clinton and President Obama. This is the kind of tactful debate we need from Donald Trump. If the Trump Campaign is smart, they’ll send Governor Pence anywhere and everywhere for the next month. He does nothing but elevate this ticket. He makes voters feel confident in his calm, thoughtful and knowledgeable demeanor and that’s exactly what the American People are looking for. After eight years of riots, economic uncertainty and Congressional gridlock, the American People want a President that they can trust to bring order and sanity back to the White House. Polls consistently show that Americans do not look at Donald Trump or Secretary Clinton this way, but after last night, I believe they do look at Governor Mike Pence as someone they can trust to run this government.

So, I’m just throwing this out there for nothing – Donald Trump should pull out of these next two debates. Seriously, what does he have to gain by participating? Clearly he has everything to lose. Frankly, if I was an adviser to Hillary Clinton, I wouldn’t want her on that stage either. She too has nothing to gain. The only way Hillary Clinton can win a debate is if Donald Trump finds a way to lose it. After the last debate, that isn’t outside of the realm of possibility.

That said, if Donald Trump doesn’t win in November, Governor Pence has positioned himself as the 2020 front runner. In fact, I’m not sure if there is much of a point in the Republicans running anybody else.