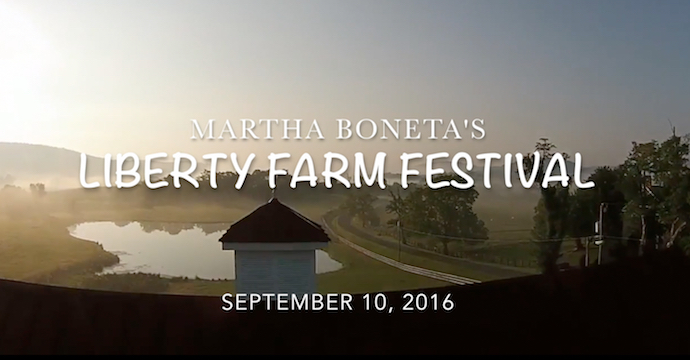 Sights and Sounds from the Liberty Farm Festival

The Bull Elephant team was out in force at the Liberty Farm Festival to bring you the sights and the sounds of the event.  First up, for anyone that is interested, here is the full audio of Vice Presidential candidate, Mike Pence’s speech to the audience.

There were lots of campaigns in attendance. 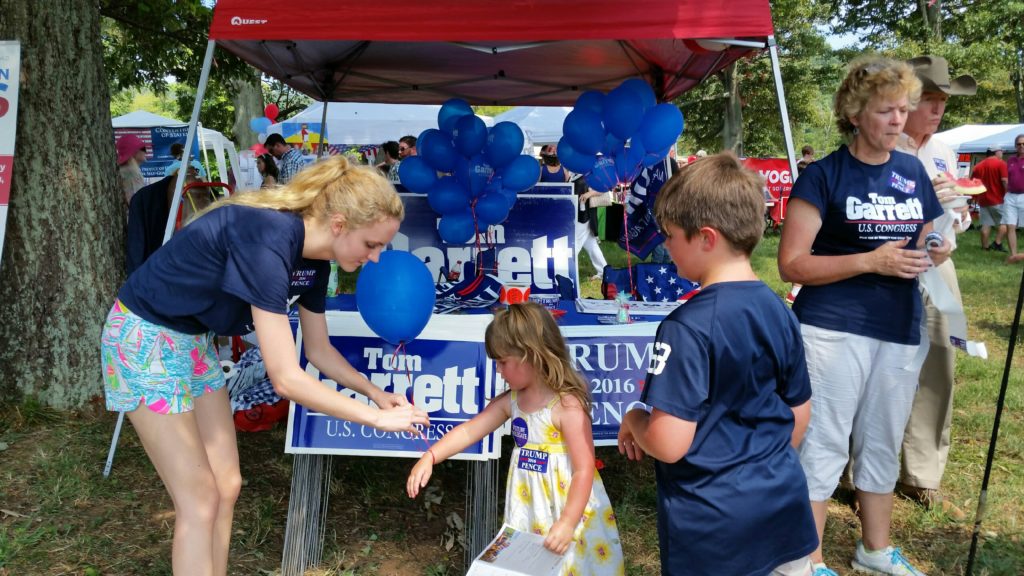 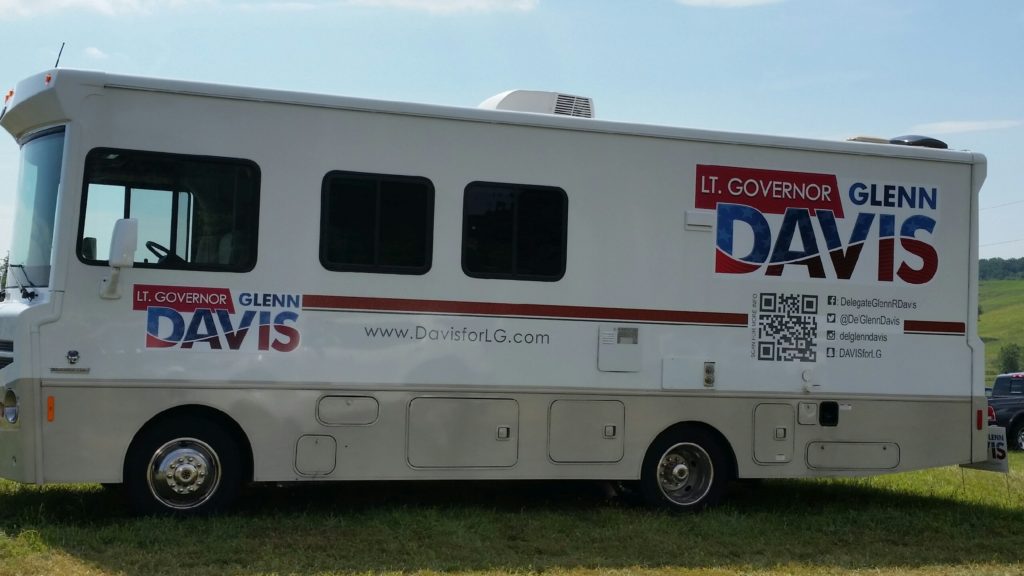 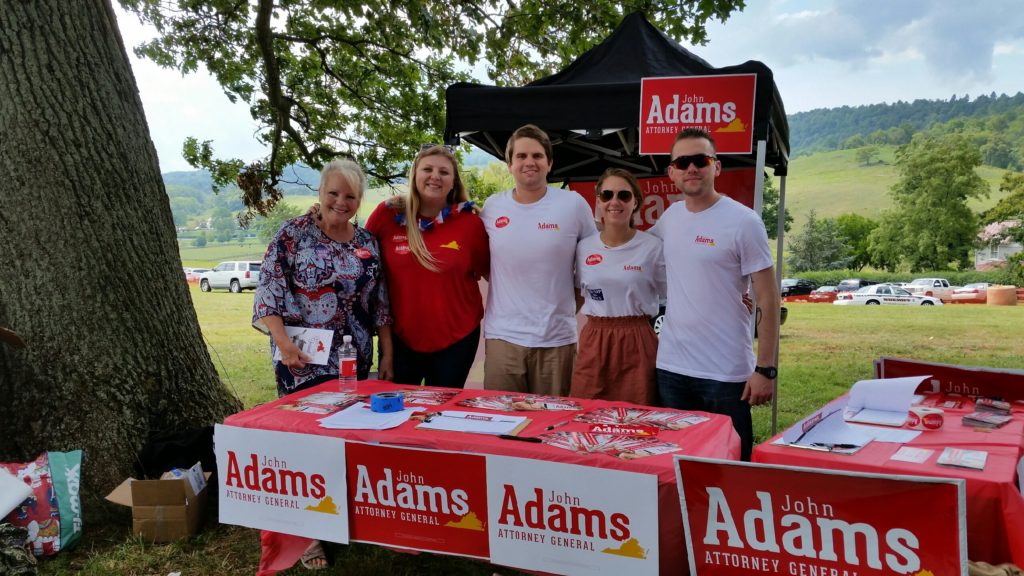 And lots of organizations. 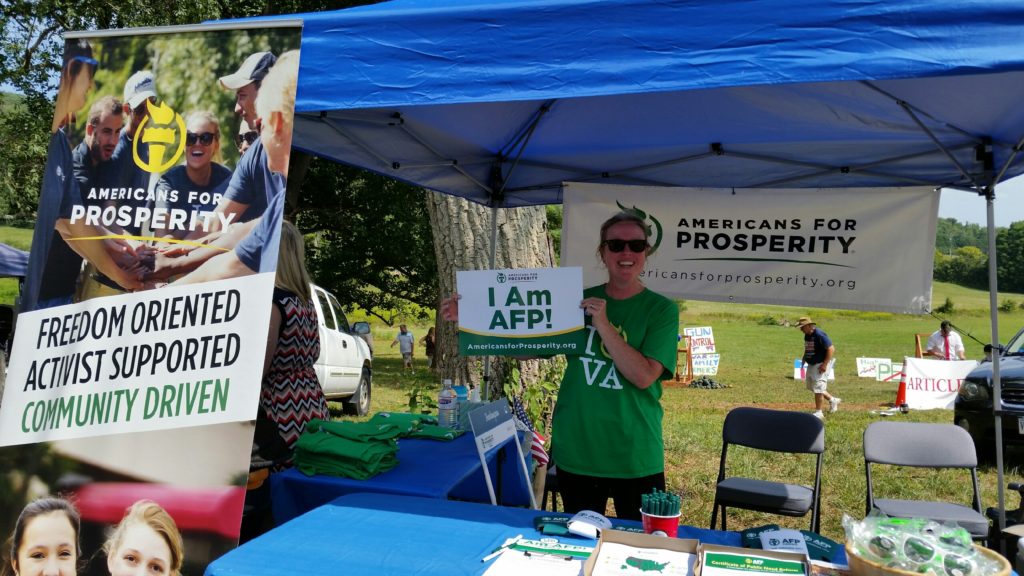 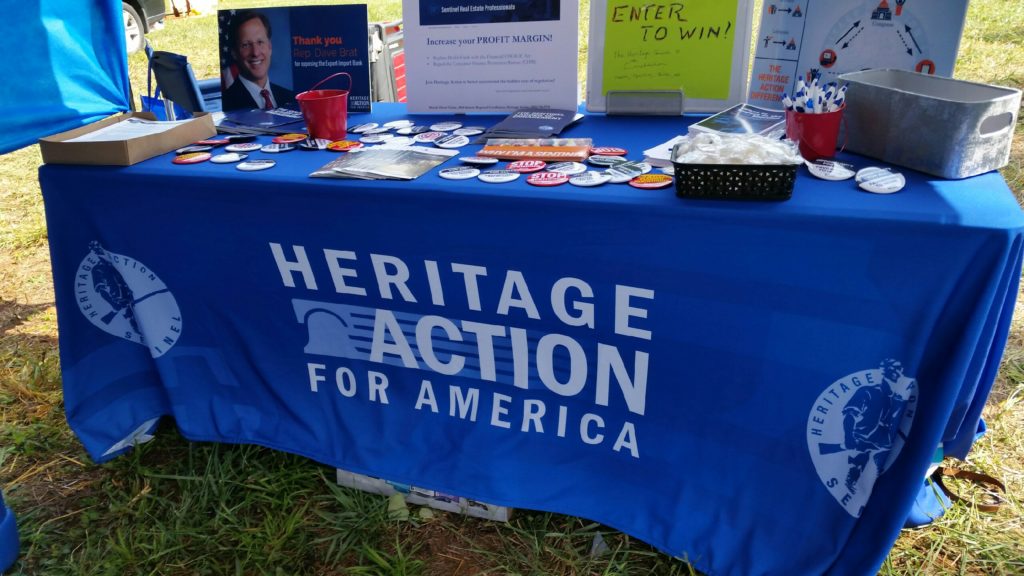 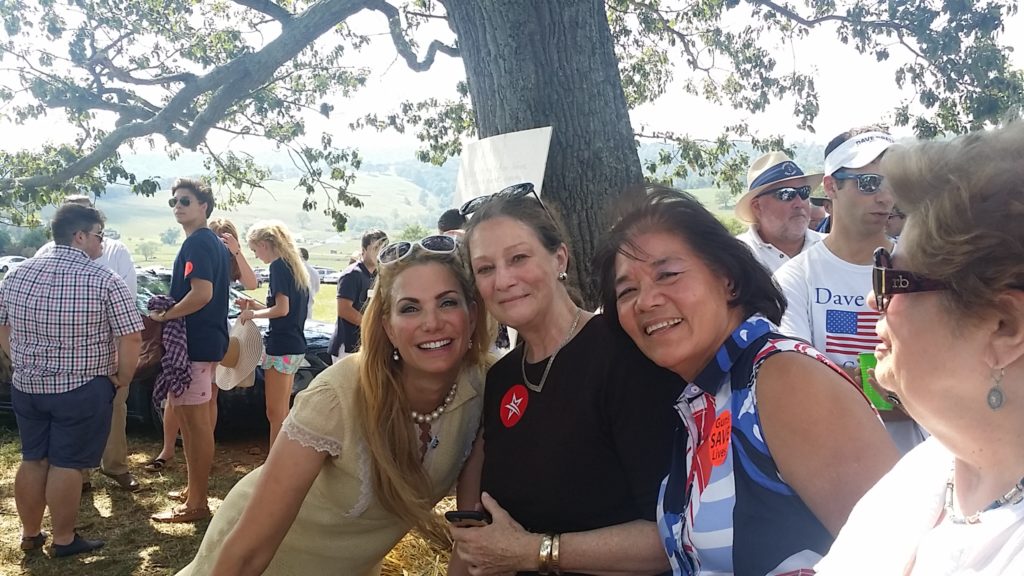 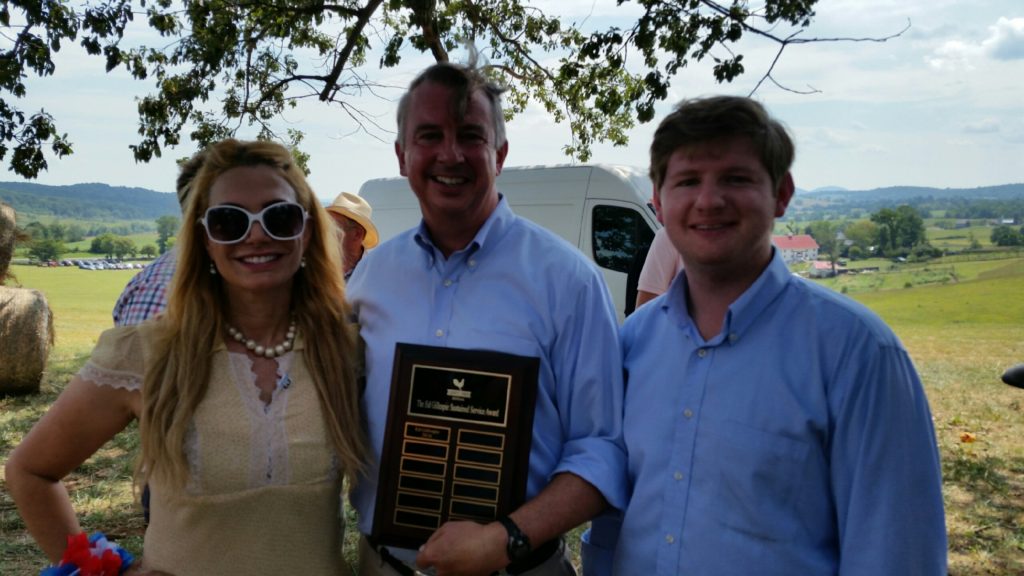 And there were candidates everywhere. 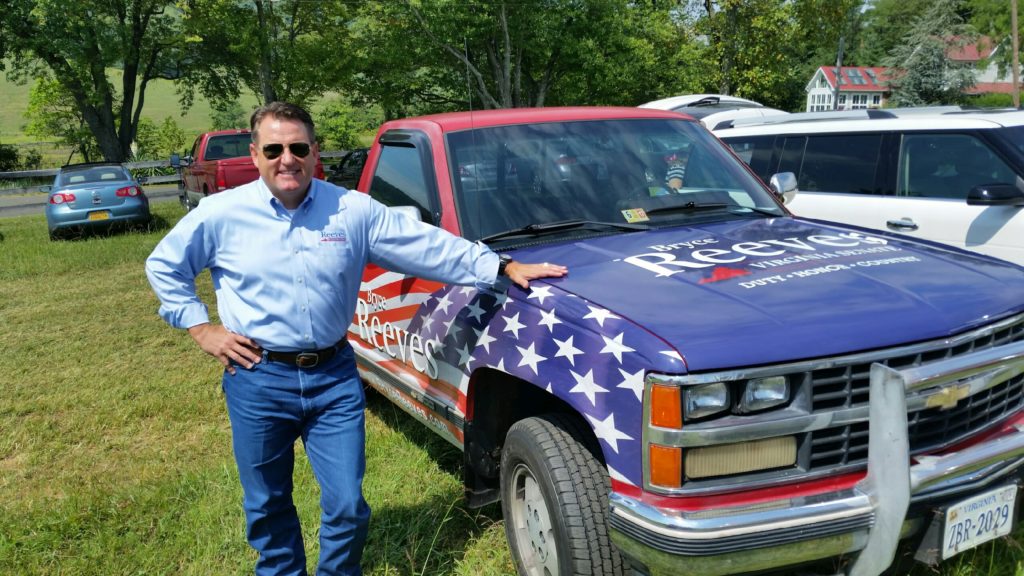 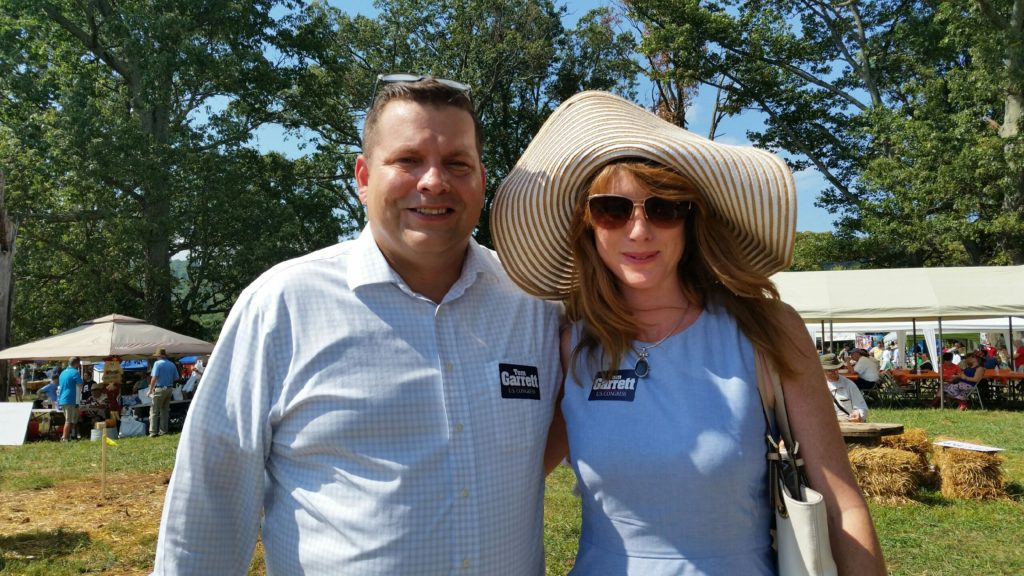 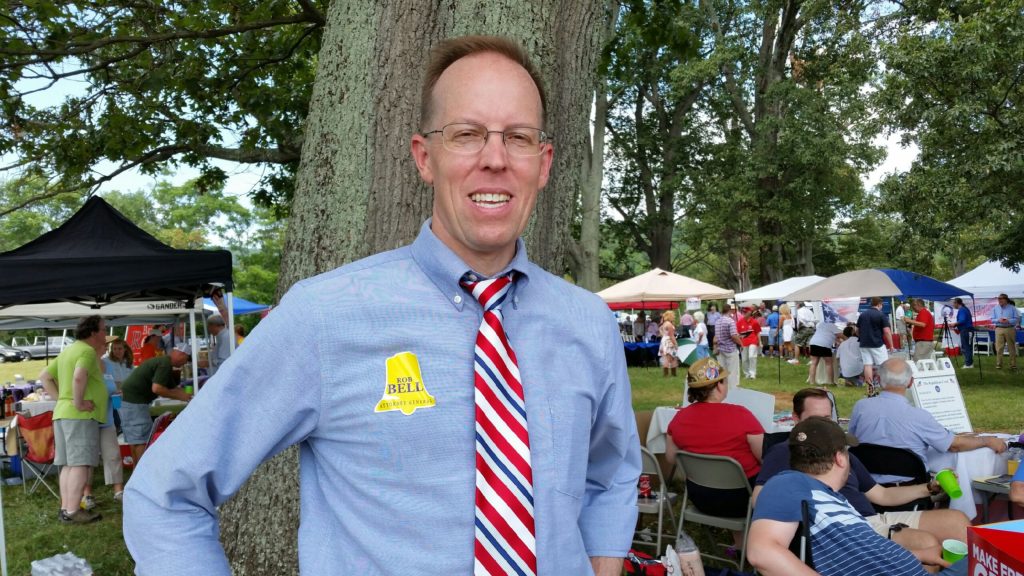 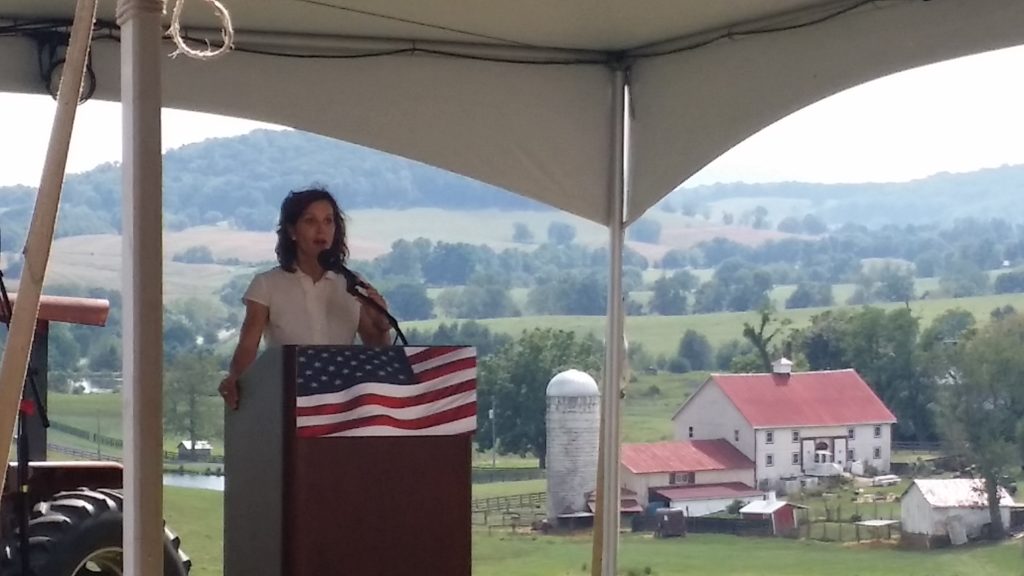 There were many friends 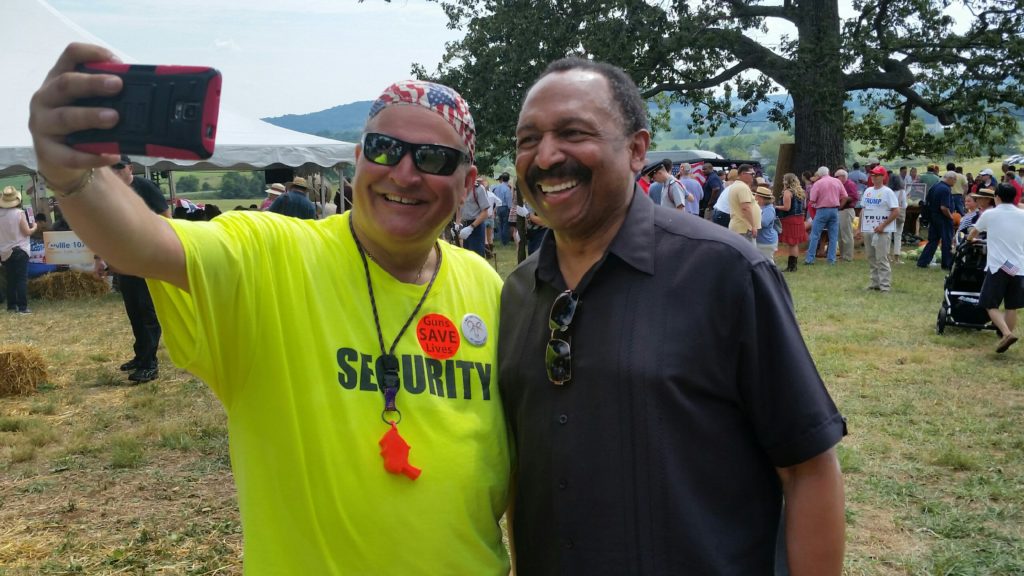 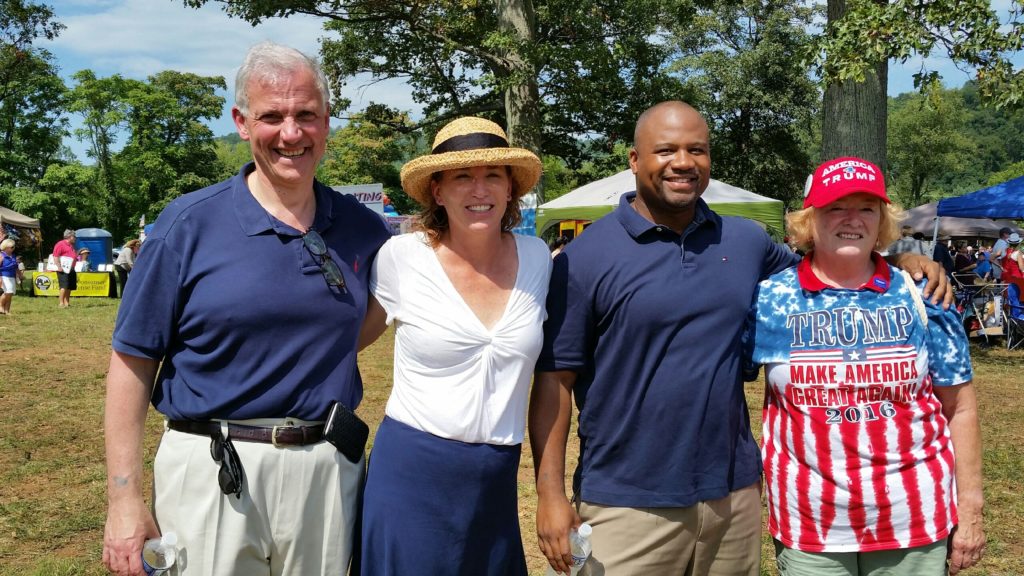 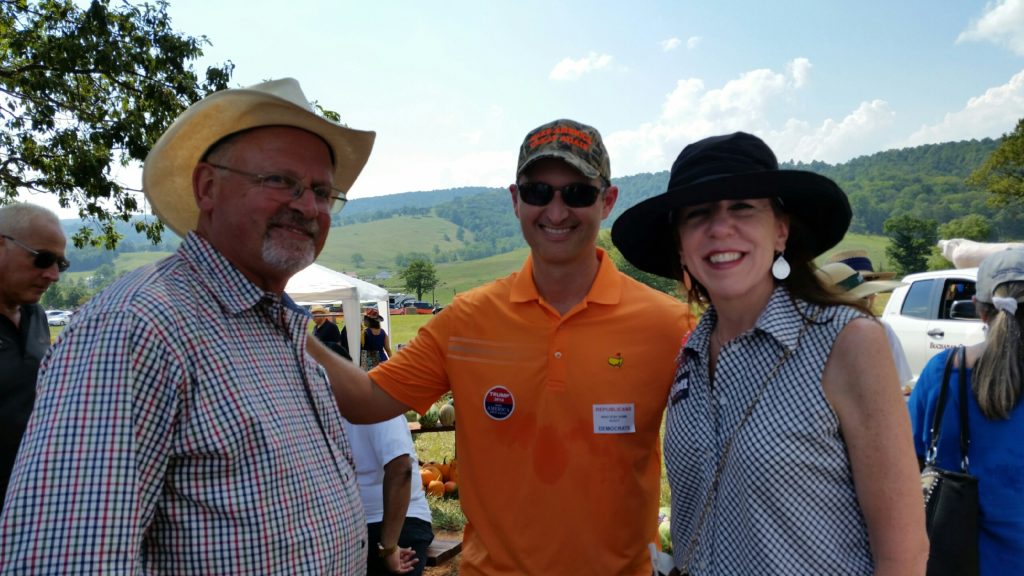 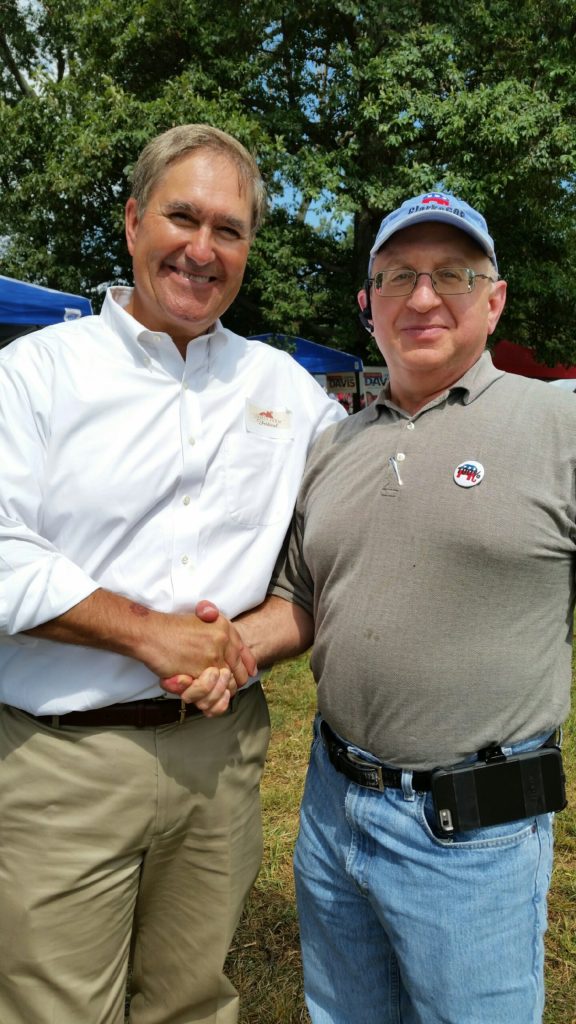 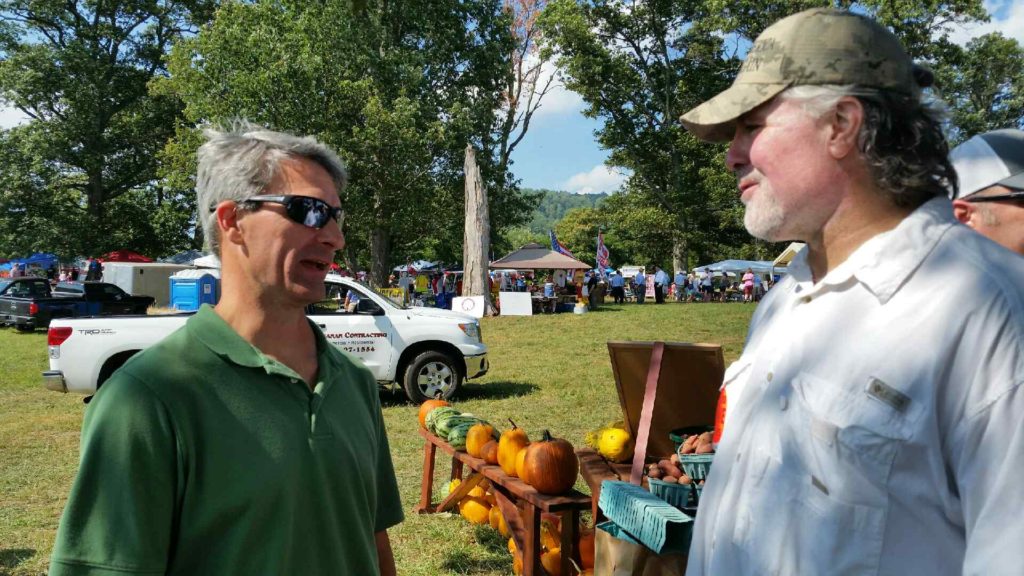 Along with plenty of fun for the kids. 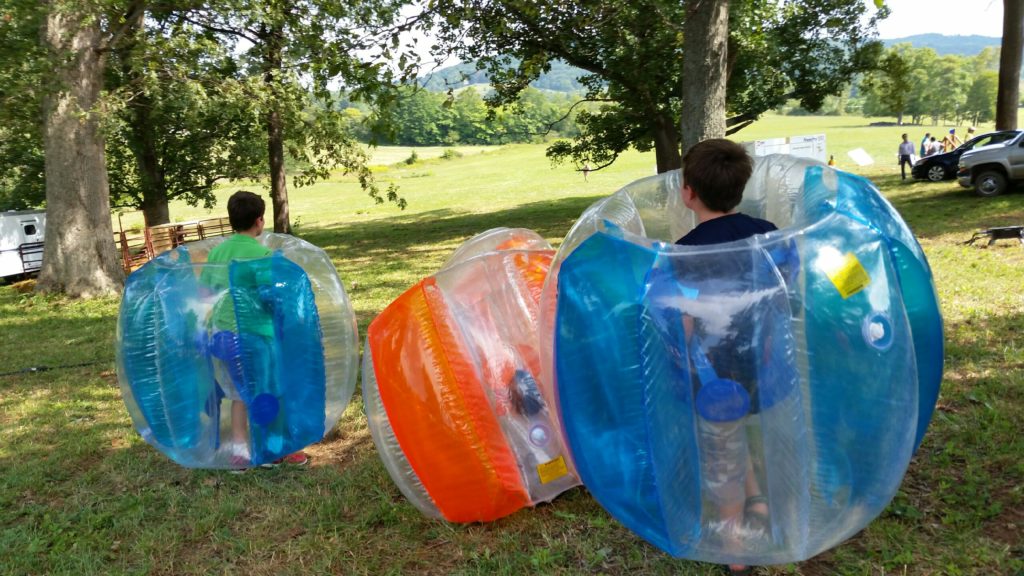 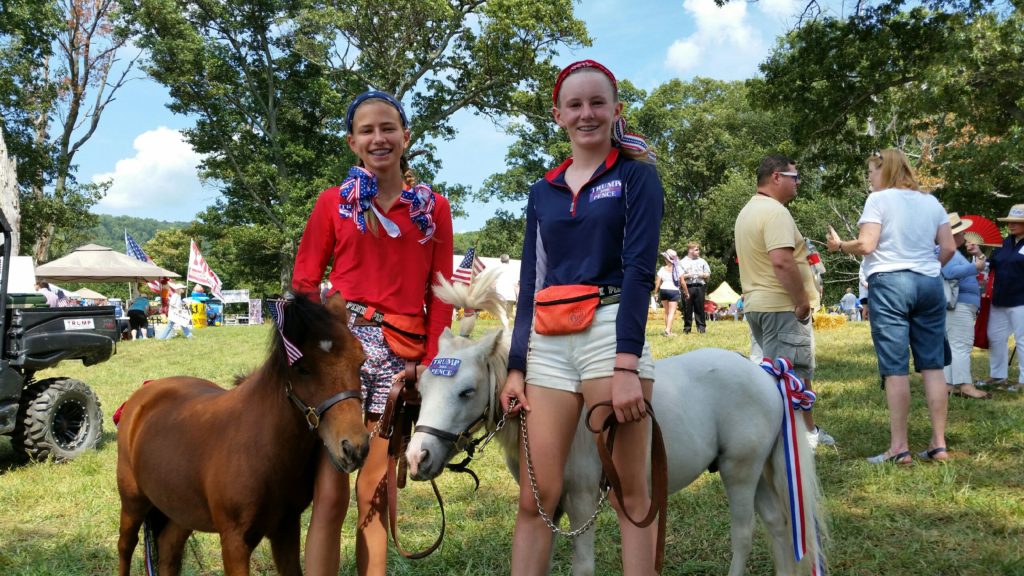 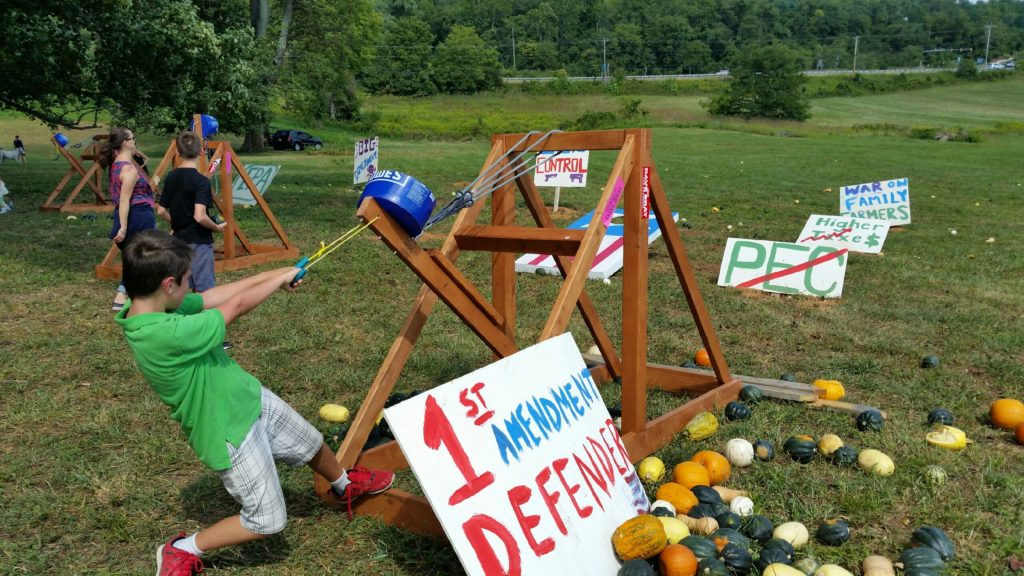 Our heartfelt thanks to Martha Boneta for opening her home for a day of fellowship and fun.  I will close with my favorite picture of Martha that I think captures the joy and energy she brings to everything she does (plus I took the picture so I can use it if I want to). 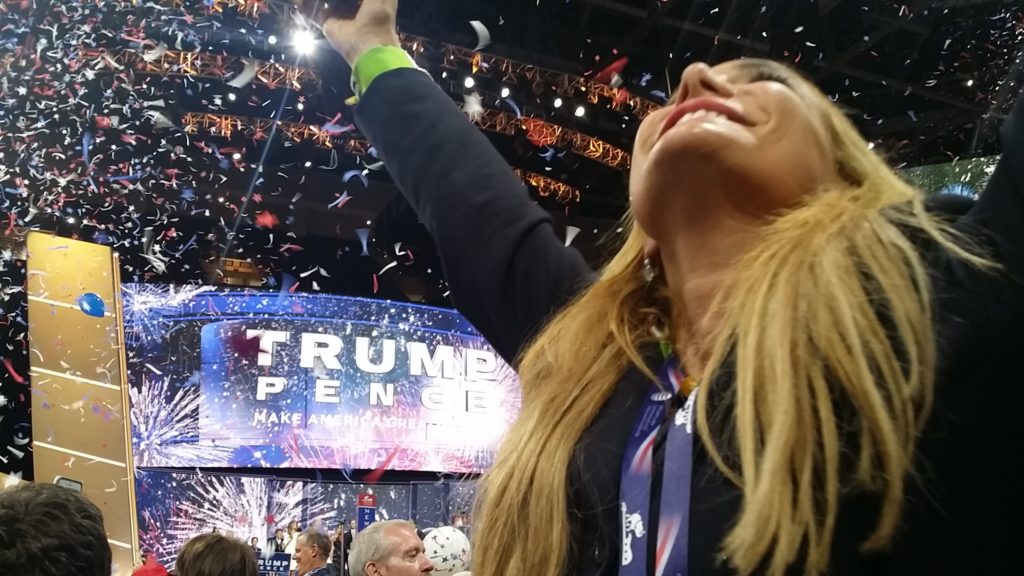 Sights and Sounds from the Liberty Farm Festival was last modified: September 11th, 2016 by Mick Staton