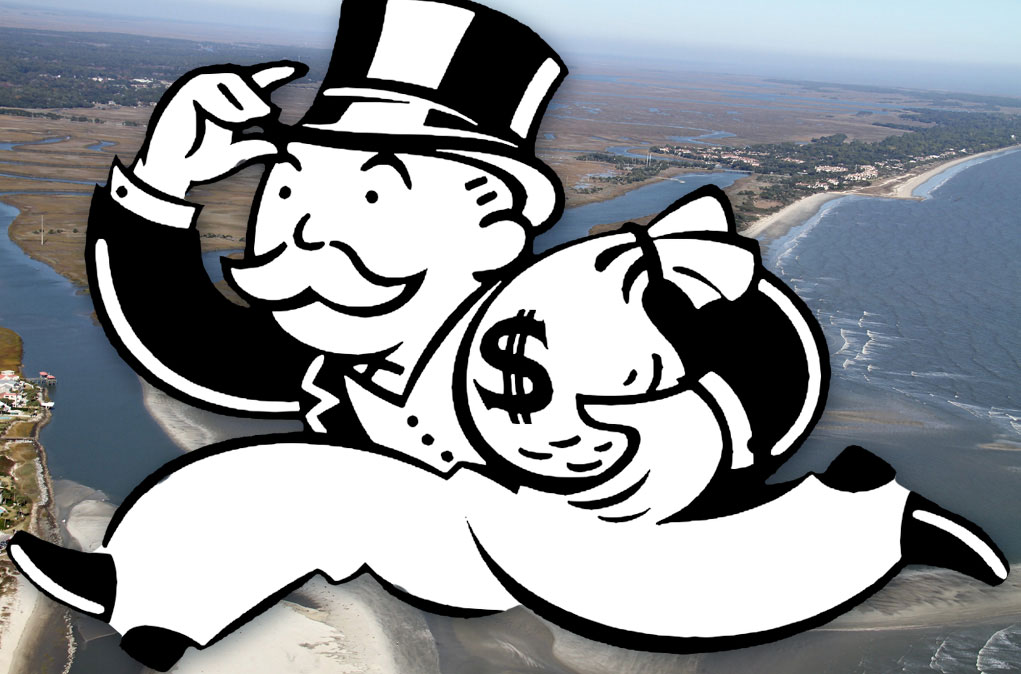 The Forbes’ list of the world’s billionaires includes six Virginians, five of them living in Northern Virginia.

Jacqueline Mars and her brother John Mars are both ranked 26th on the list. They are heirs to Mars candy fortune.They are each worth $27 billion. Jacqueline lives in The Plains and John lives in Arlington.

Winnie Johnson-Marquart, an heir to the SC Johnson company, is #474 on the Forbes list, worth $3.8 billion.  She lives in Virginia Beach.

William Conway Jr. and Daniel D’Aniello are both with the Carlyle private equity fund and tied at #814 in the ranking, each is worth $2.5 billion. Conway lives in McLean and D’Aniello lives in Vienna.

Let’s not forget the man in the White House, President Trump, worth $3.5 billion and ranked at #544 on the Forbes list.

A graph of the world’s billionaires, also from Forbes: 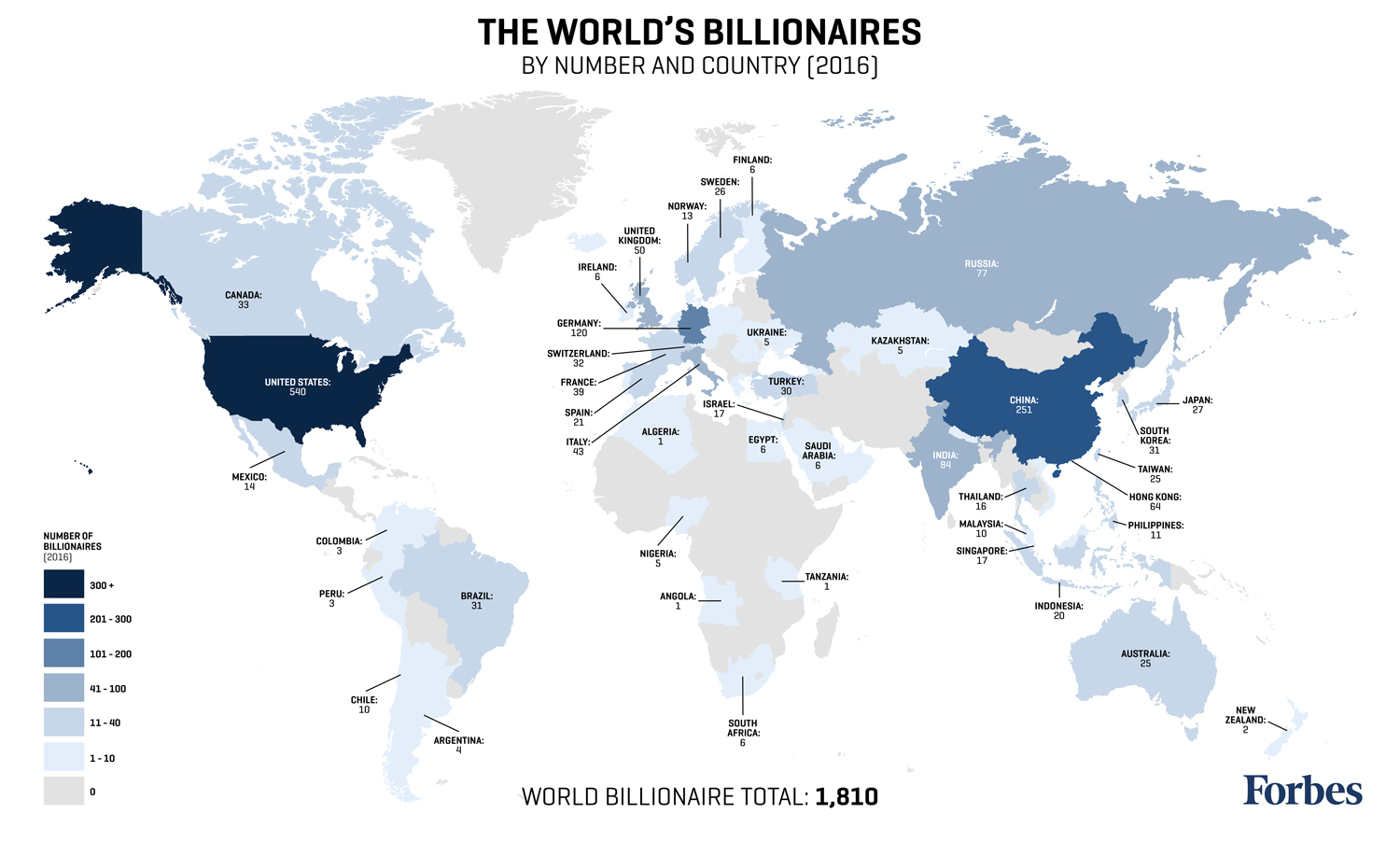