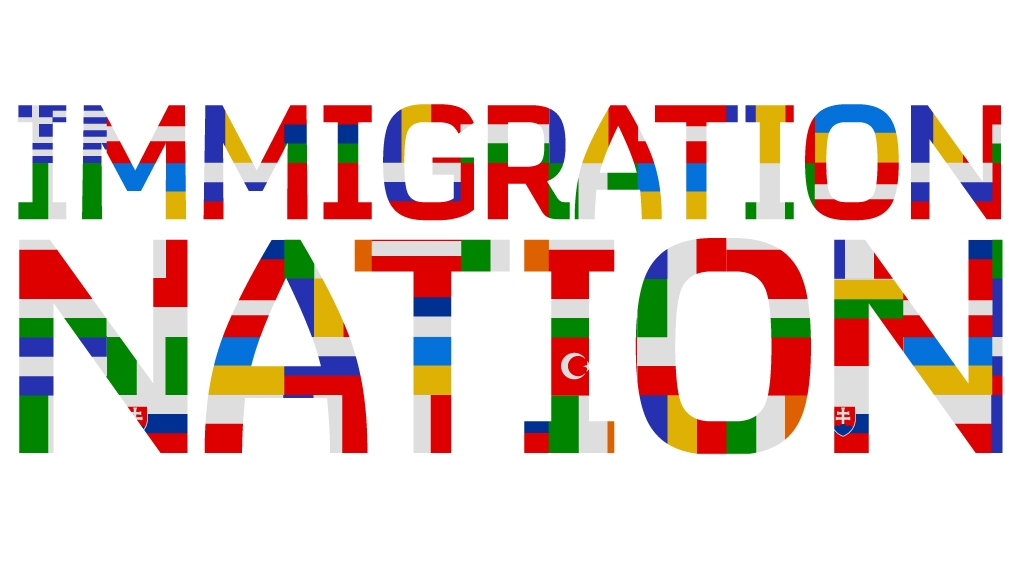 Sixteen States with Immigrant Population Over 15%, Six States Over 25% 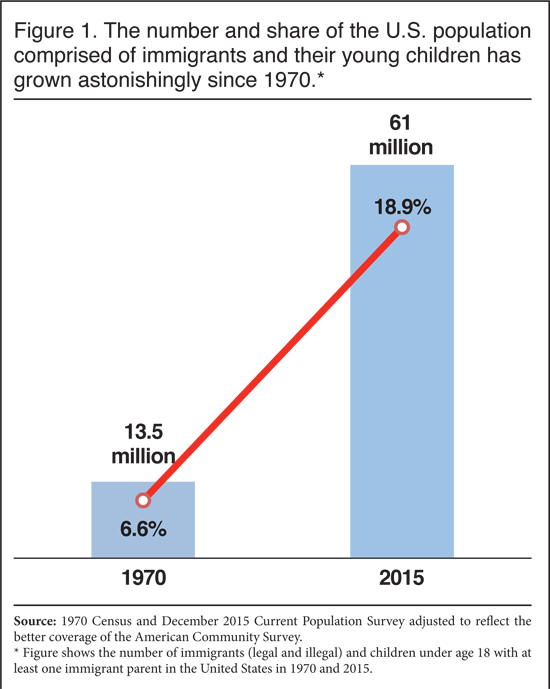 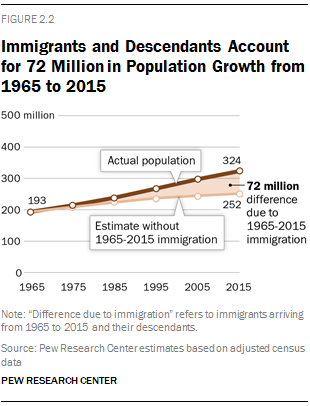 According to Pew Research the percentage of first and second generation of immigrants will peak at 36% in 2065: 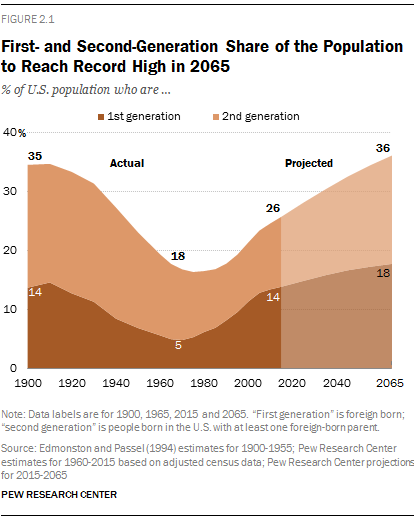 Can our country continue to absorb this growth in immigration?  Can we afford the jobs and services?  With our massive debt, and so many unemployed people, should there be an effort to curb immigration?

What’s the problem? Cheap labor for the GOP’s donors, voters for the Democraps and many new entitlement users for the American Taxpayer!