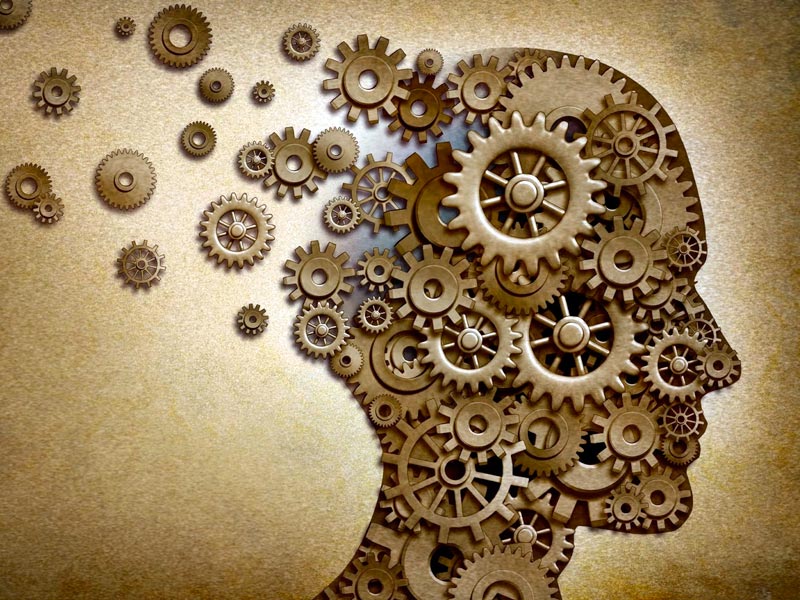 SJWs, Cognitive Dissonance and the Fixation on Race

I know the Richmond Times-Dispatch has a lot to live down as inheritor of the Richmond News Leader, the infamous cheerleader of Massive Resistance in the 1960s, but I can’t help but wonder if it has gone overboard in making amends. The newspaper, it seems, has gone full Social Justice Warrior. Here are articles an op-eds in Sunday’s newspaper:

Any one — or two, or three, or four — of these articles is defensible. But this is overkill. All but one reflects the progressive obsession with race and racism as an all-pervading reality of American society. (The exception to progressive orthodoxy is the op-ed suggesting that a private Catholic school might offer poor blacks a pathway out of poverty.) In the real world blacks and whites seem to get along pretty well in everyday interactions, and African-American joblessness is at the lowest level since records have been kept. Yet we see virtually no reporting on how attitudes toward race are changing or how the condition of African-Americans is improving. Try Googling “signs of black economic progress.” The results provide a litany of despair. You’d think it was 1940 again.

What’s going on? What explains the preoccupation with racial injustice? One possibility — the idea at the heart of the progressive narrative — is that racism is deeply embedded in American society. Another possibility is that the Left is grappling with a profound cognitive dissonance.

The United States has striven for more than 50 years to eliminate poverty and ameliorate the effects of past racism through welfare programs, urban renewal programs, education programs, affirmative action programs, and the like. Yet African-American poverty persists. In some ways, poverty and the social ills associated with poverty appear to be more deeply rooted than ever. Confronted with that reality, liberals have two broad choices: admit that their policy prescriptions of the past half century have had massive unintended consequences (something they are unprepared psychologically to do), or double down on the racism narrative.

Liberals have doubled down on the racism narrative. Accordingly, they cannot acknowledge any sign of racial progress. They focus only on racial grievance.

This doubling down takes many forms. More than 50 years after the enactment of Civil Rights legislation, we see a wave of nostalgia for the Civil Rights movement — when liberalism was indisputably on the side of the angels. One manifestation is the surge of Hollywood movies such as “Loving,” “Hidden Figures,” “Marshall,” The Green Book,” and “The Help.” All tell stories that are worth retelling and remind us of injustices that needed righting. They also keep the wounds of racism fresh and alive, and they allow liberal viewers to bask in cheap moral righteousness.

On a parallel track, universities, the temples of progressivism, highlight the evidence of racism that permeated their past. The bizarre “Corks and Curls” controversy (see the previous post) is only the latest manifestation. A cottage industry of academics gins up studies showing statistical disparities in outcomes in every sphere of society. The existence of statistical disparities is deemed to be not the legacy of history and poverty but proof of ongoing racism and discrimination.

We also see ever-morphing definitions of which words and deeds can be described as racist, and what transgressions — such as Governor Ralph Northam’s donning of blackface 35 years ago — are forgivable, and which are not. Once upon a time racism was the view that blacks were morally and intellectually inferior, typically coupled with hostility toward and overt discrimination against them. As institutional barriers fell, prejudicial attitudes receded, and the expression of open bigotry declined, the Left focused on more refined manifestations of racism, such as white using the N word or dressing in blackface. Now, progressives have declared that not only is dressing in blackface morally unacceptable today, but having done so 35 years ago is so morally compromising that Virginia’s governor must resign.

Keeping alive the fires of moral righteousness from times past and fixating on ever more refined manifestations of bias allows liberals to avoid confronting their moral responsibility for 50 years of failed schools, failed anti-poverty programs, failed urban revitalization plans, failed housing plans, and failed higher-ed access programs, not to mention the disintegration of the black family, the erosion of social capital in poor African-American neighborhoods, and other unintended consequences.

Racism may exist in diluted form — I cannot pretend that it does not — but it is not what is holding back poor African-Americans today. The pathetic losers of the white supremacist movement, who are marginalized and powerless yet loom so large in the liberal imagination, do not cause black poverty. We need to seek a more profound understanding of what ails our society — in particular, social breakdown in poor African-American communities, which, incidentally, is increasingly prevalent among lower-income whites as well. We have to choose: Do we enact anti-poverty policies that make liberals feel better about themselves — or policies that actually work?

Jim Bacon is the publisher of baconsrebellion.com