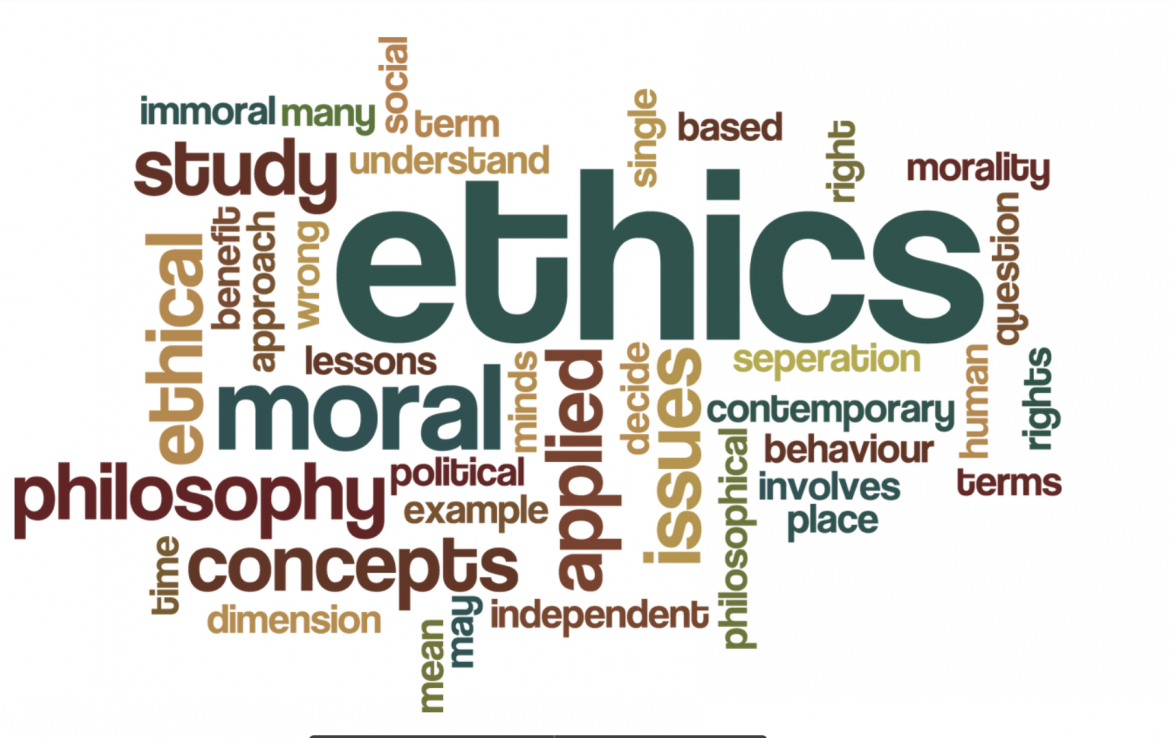 So, It Really Is A Moral Issue

But border walls, climate change, and other sundry concerns are decreed as serious moral issues.

Their new mantra is that â€˜democratic socialismâ€™ (the political â€˜movementâ€™), in its essence, is now a moral vision for society. This view is gaining popular support.

In her own words, AOC says that it promises us â€œrightsâ€ to medical care, housing, free higher education, a â€œfederally guaranteedâ€ job with expanded retirement pay for â€˜workersâ€™ and â€˜non-workersâ€™ alike, and much more.

The expressed goal is to make certain things an actual end in itself â€” a â€œhuman rightâ€ â€” which thereby declares that it is not legitimate, nor moral, to question its merits, wisdom, prudence, efficacy or viability, nor to even debate various potential means of providing it.

Such is the demand for universal health care.

Our culture has turned common sense upside down. In this fashion, means and ends become inverted.

So, you ask: And then what? free college education; free transportation; free lunch (+ breakfast and dinner); free phones [oops, I forgot the Obama Administration has already done that one]; et. al.; free anything we feel to be desirable (Afterall, rights and feelings are what is really most important today)?

These are very different than the â€œrightsâ€ articulated in the Declaration of Independence which stated that we are a people â€œendowed by their Creator with certain unalienable Rights, that among these are Life, Liberty and the pursuit of Happinessâ€.

I donâ€™t see anything there about â€œfree stuffâ€.

The American Action Forum (AAF), run by economist Douglas Holtz-Eakin (who formerly directed the Congressional Budget Office) recently issued a report on the â€˜Green New Dealâ€™ indicates this socialism would bankrupt pretty much every family in the United States.

Nevertheless, most Democrat presidential candidates have embraced it; It is proposed as a morally good idea to pursue.

To enable these new ideas, now being declared sacrosanct, as â€œrightsâ€ to be free to everyone universally, is not only enormously costly but infeasible.

It will require our society and the government to repudiate our free market benefits, thereby depriving everyone of our most basic right: the freedom to use the fruits of our own labor as we see fit.

In respecting our natural rights and our dignity as individuals, our government, at all levels, must honor its unique role in securing those rights â€” but absolutely not violate them by elevating itself, at the expense of the citizenry, to invent new â€œrightsâ€ that the state does not legitimately have.

So, there is indeed a fundamental moral problem of socialism (â€˜democratic socialismâ€™) itself: it elevates the state above the individual.

How moral is that?

Indeed, that flies in the face of the rights endowed by our Creator. It is truly immoral.

Democratic socialism is fraught with serious fundamental economic problems. Simply look at the results of where it has been tried. Objectively assess the results you see with truly wide-open eyes. Itâ€™s a slam dunk!

So, this assertion that democratic socialism is a moral issue is actually very true â€” It is morally wrong.

It is not good nor positive as they declare it to be! It is the opposite. It is purely immoral.

So, from a moral perspective, can we honestly declare that we actually have a â€˜rightâ€™ to have others provide our health care?

Or do we have a responsibility to take care of ourselves and our families?

Securing (and giving priority to) the inalienable rights of the individual is not only proper, good and right â€” it is moral. Â And worthwhile.

Kindly note that the popular mantra about â€œfree market failureâ€ is totally false.

Consider the fact that our Federal government spends more per capita on health care than all but three countries in the world. Small wonder costs have exploded when the entity picking up the tab isnâ€™t the one incurring the expense. Consider: the two health areas where costs have either declined or stabilized are where government is involved least: cosmetic surgery and eye surgery.

Yes, there are poor people in our country. But we do have â€˜safety netsâ€™ in place for those most unfortunate. Scripture tells us that we will always have the poor among us [see: John 12:8].

There is some truth in Ben Shapiroâ€™s joke: â€œSocialism is like rape while Capitalism is like consensual sexâ€.

It turns out that the soundest path forward is to embrace (rather than repudiate) the free market.

Considering the economic realities of health care, many feel a sense of compassion for their fellow man. I certainly do.

We need to apply ethical principles and rules of right conduct; make distinctions between right and wrong; i.e., do what is truly moral.

That is why those who are truly concerned with democratic socialism need to understand that placing the state above the individual and depriving anyone of his most basic natural rights is not moral nor compassionate at all; itâ€™s just wrong.

Yes, it is indeed; democratic socialism truly is a moral issue.

So, It Really Is A Moral Issue was last modified: March 22nd, 2019 by Guest Contributor Jerry Smith