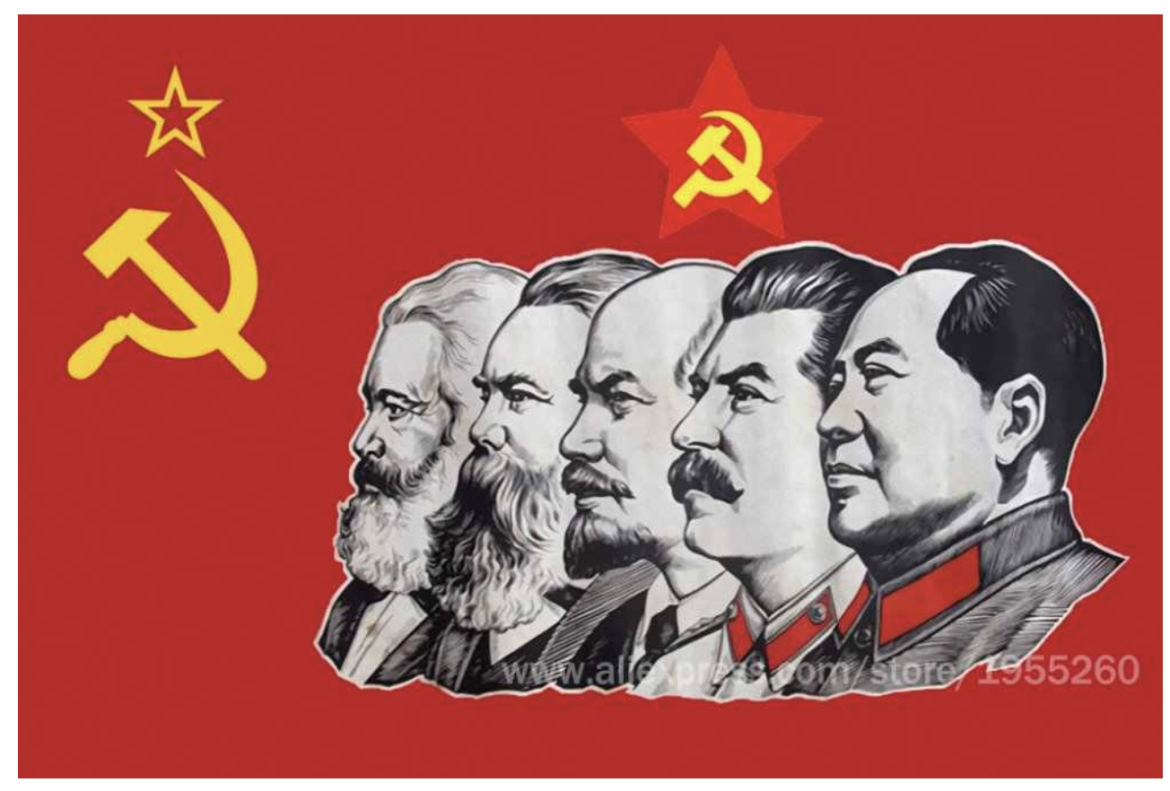 Socialism and the individual

When I read about all of the Americans who extol socialism and communism, I am struck by their complete lack of understanding of what it is and does.  At its foundation, socialism is for the group and it is very much anti-individual.

In an earlier article, I discuss the situation the Puritans found themselves in when they embraced communal ethics and equity of results.  Were it not for a change to embrace the interests of individuals, the Puritans would have not survived.  But I am aware of a couple of more modern examples from the now defunct Soviet Union.  So here they are:

I had hired an HVAC company to do some maintenance work.  As the young mechanic was working on my heat pump, he was listening to music.  The music wasn’t any of the modern pop, rock or whatever, it was Tchaikovsky.  I found this curious so I struck up a conversation with him.  It turned out that he and his mother had fled the Soviet Union for individual freedom in America.  In Russia, she had shown promise as a dancer so the State assigned her the job of a dancer.   She had no choice in the assignment even though she had wanted to be a nurse.  In America, she became a nurse.

A friend and his wife wanted to adopt a child.  They ended up in Russia and discovered one of the nightmares of the communist adoption situation.  If a child was not adopted, their “usefulness” to the State ended at age 18.   At that point, State support ended and the children were relegated to the streets.   The girls were forced into prostitution and the boys into various types of criminal enterprises.  At that time in Russia, adoption was one of the roads to individual freedom and a future.

So those of you who think that totalitarian ideologies like socialism, communism and fascism are wonderful, just remember that the individual freedom you now have to criticize and complain will be gone when the totalitarian State decides to impose its will.  There is no Bill of Rights; there is no Republic; – and if you become annoying enough the State will get rid of you as if you were nothing but dust of the earth.

Socialism and the individual was last modified: July 13th, 2021 by Dr. Robert Warren

That is what the British thought a few hundred years ago.

So — “critical race theory” is out and “socialism” is in. I see.

“I hope we don’t have to, but I will go to war for the principles Chick fil-A stands for,” tweeted Graham. “Great food. Great service. Great values. God bless Chick fil-A!”

I know you can’t walk and chew gum, but others can.

“ as if you were nothing but dust of the earth.”

Meh, any excuse to post “Dust in the Wind” by Kansas is a good excuse.